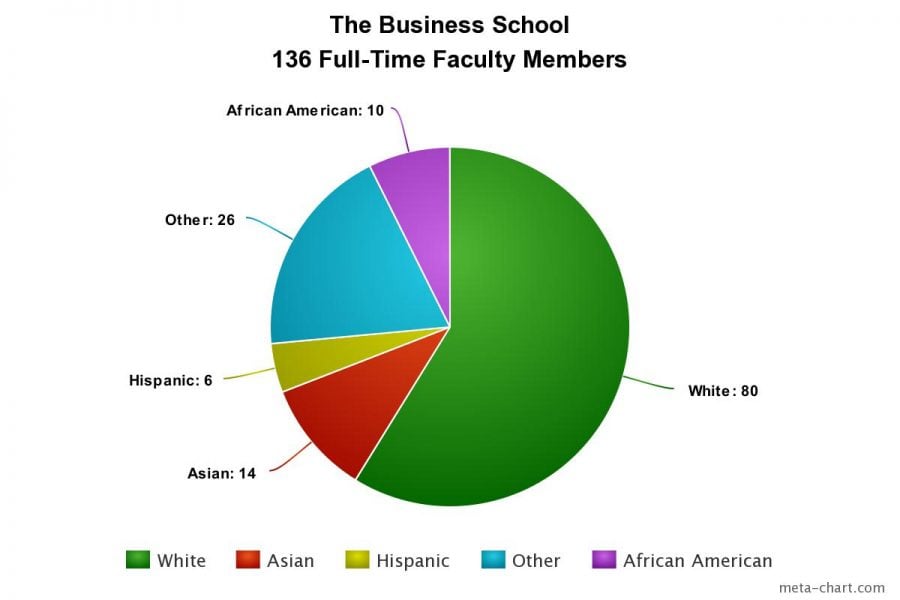 A report released by Faculty Council last week pointed to a notable lack of diversity among full-time faculty, a pattern that students have long been aware of. According to the report, full-time faculty is 61 percent white overall.

“I’m not surprised at all, but they could definitely do more outreach to hiring people of color,” said DePaul junior Khadeejah Kurdi. “Very early in the history of education it was mostly male and white so I’m not surprised that trend continues today.”

As a psychology major, Kurdi says her personal experience with faculty has mostly been with women of color but she noted that it largely depends on your major, a sentiment shared by other students.

“I feel like if you’re in business or animation you’re going to have a lot more white, male professors,” she said.

As a result, students are often forced to seek out diverse faculty where they can find it.

Taylor Davis, a finance student, noted that aside from her mostly white finance professors, the only Latinx faculty she’s had have been for her Spanish minor. Davis said she also sought out faculty of color for her required liberal arts classes which sometimes worked to add some diversity to her schedule.

Data show that the largest schools at the University are comprised of majority white faculty. According to the 2019 Institutional Research and Market Analytics faculty statistics, the Business school is 58.8 percent white, CDM is 60.5 percent, Education is 70.6 percent, LAS is 61.2 percent and Science & Health is 58.4 percent white.

This reality directly contrasts President Gabriel A. Esteban’s 2024 strategic plan for the university, which promoted a dedication “to recruiting and retaining faculty and staff to reflect the rich, vibrant diversity of our student body.”

Black and Hispanic professors each make up 6 percent of all full-time faculty and does not reflect the student body, which the university reports to be 9.2 percent black and 15.8 percent Hispanic.

As a result, students are forced to find or carve out diverse spaces elsewhere on campus. Many students rely on student organizations and other university spaces to add variety where faculty lacks.

When Kurdi was first touring DePaul, her tour guide stressed the school’s diversity in faculty, staff and students. They also highlighted the cultural spaces on campus including the Muslim Life Center, Jewish Life, the Latinx Cultural Center and the Office of Mulitcultural Student Success, which supports first-generation college students and students of color.

The mission statement for DePaul’s Office of Institutional Diversity and Equity states that “Diversity is a core value at DePaul and has been since our founding … At DePaul we understand that a diverse workforce and educational environment is directly related to our success.”

With the percentage of white faculty compared to those who identify as people of color, the numbers make one thing clear: that mission has not been met. 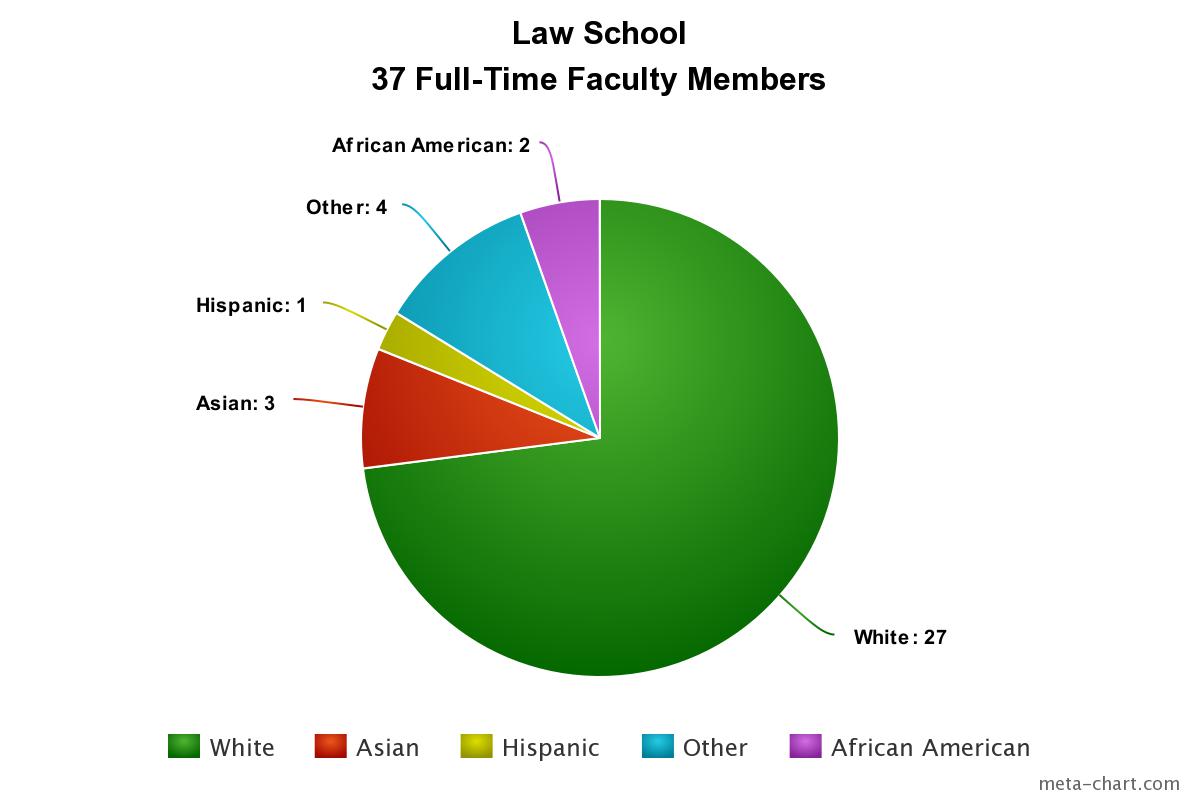 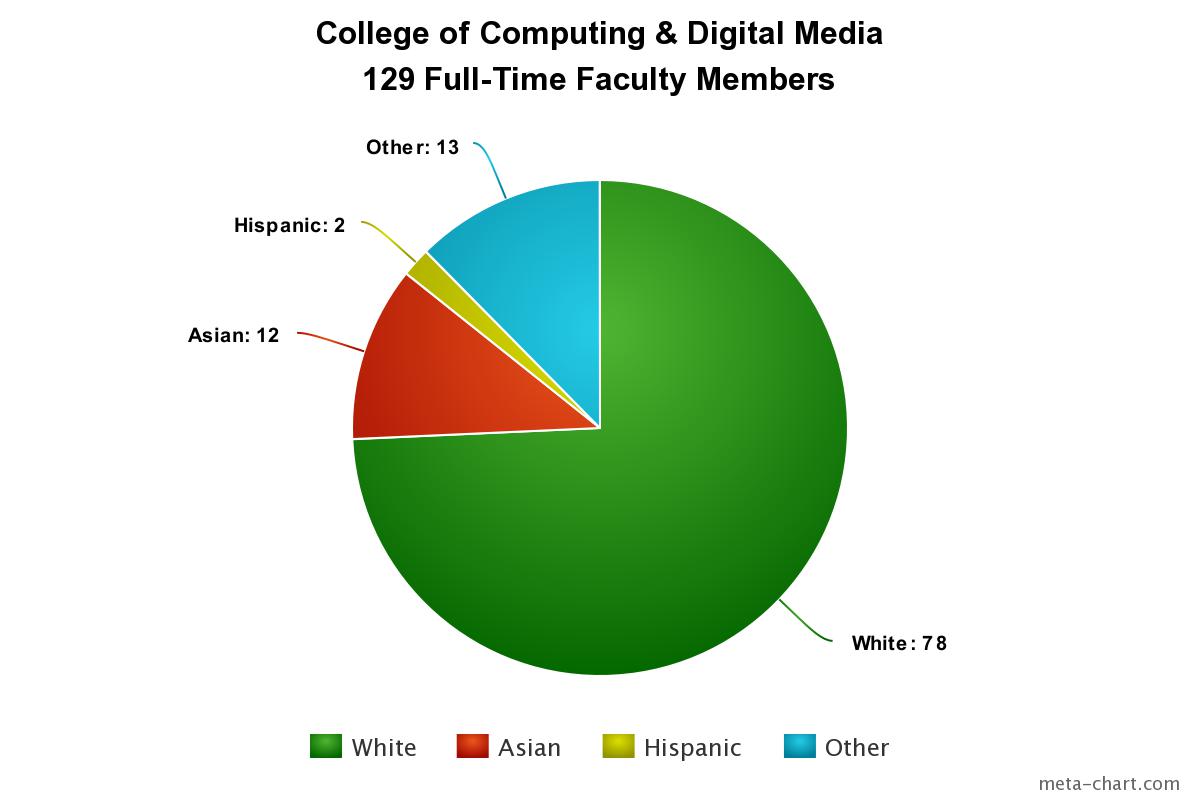 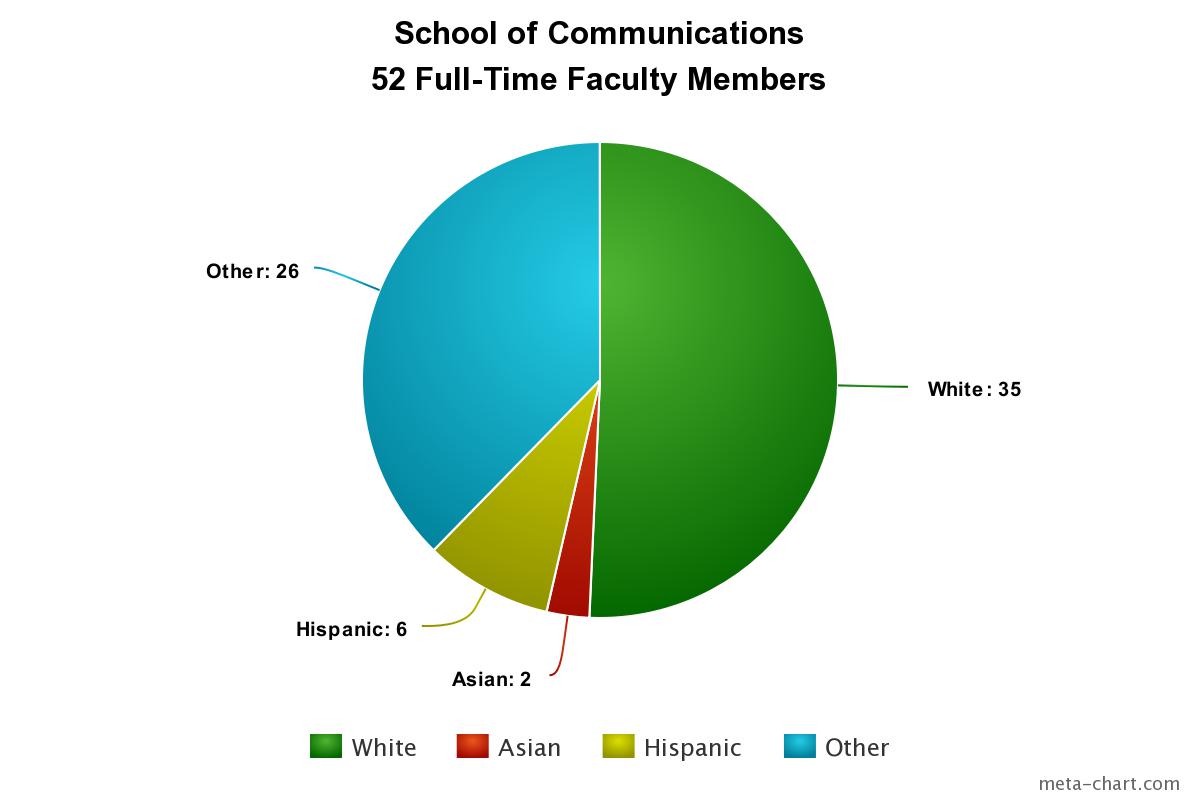