Illinois restricts how students are secluded and restrained 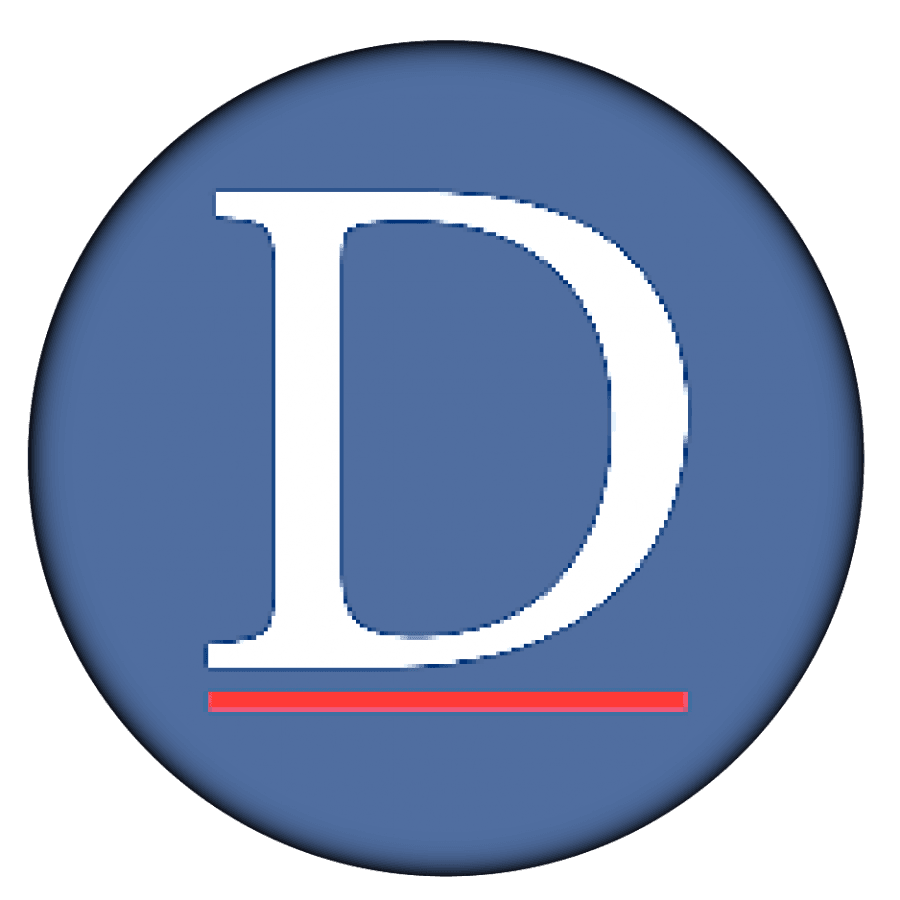 The Illinois State Board of Education voted unanimously to adopt permanent rules that ban the use of locked seclusion rooms and prohibit schools from using prone restraint, a move that restricts the state’s rules more than ever.

The new rules approved on Tuesday specify instances in which seclusion is prohibited, contrary to the previous rules which allowed seclusion only for “safety” reasons. Now, seclusion cannot be used “as discipline or punishment, convenience for staff, retaliation, a substitute for appropriate educational or behavioral support, a routine safety matter, or to prevent property damage.”

The board also banned locks on rooms, and prohibited employees from holding the doors shut to keep children inside.

Schools can place students alone in seclusion rooms when they’re “engaging in extreme physical aggression” and it would be unsafe for an adult to be present in the room with them, The Chicago Tribune reported.

Another major change is the duration of seclusion, which previously allowed schools to isolate students for 30 minutes. The new rules direct schools to release students “immediately” after they stop posing an “imminent danger” to themselves or others.

The new rules also require schools to notify the board within 48 hours of putting students in timeout or restraining them. The previous law required school to document the interventions, but there was no official oversight.

Tuesday’s decision comes after a Chicago Tribune and ProPublica Illinois investigation in November revealed extensive misuse of isolated timeout and restraint in Illinois schools. “The Quiet Rooms” investigation found that school districts were using the interventions as punishment and in ways that violated the law.

The measures must be approved by a separate state agency before they are enacted permanently. In the meantime, the board has submitted them as emergency rules to be made effective immediately.

The board had intended to ban involuntary, closed-door timeout in state schools, but pressure from special-education schools hindered the move.

Board Chair Darren Reisberg acknowledged the tension between disability advocates who believe the rules don’t go far enough, while some educators think they go too far and could create dangerous situations at schools.

“It is not going to be perfect,” he said. “We will have to see how this plays out.”

“We believe the proposed rules have been seriously weakened and that they fail to adequately protect students from these dangerous and traumatic practices,” Jansen told board members before the vote.

Meanwhile, Cynthia Pratt, a special-education teacher in Normal, told board members that the new rules are a “step in the right direction.”