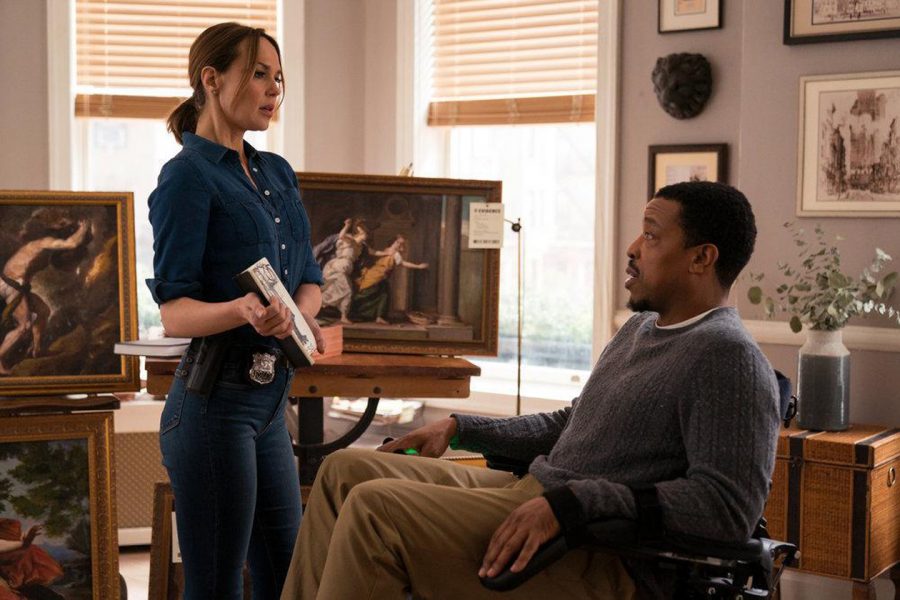 Lincoln Rhyme was the best forensic criminologist in New York — until his ego got the best of him while chasing an infamous serial killer,  the ‘Bone Collector,’ and was left paralyzed. Years later, the Bone Collector is back and Rhyme — with young detective Ameila Sachs acting as his eyes and ears — must try to avoid making the same mistakes again.

The Trials of Gabriel Fernandez

The shocking new Netflix series “The Trials of Gabriel Fernandez” takes viewers through the trial of Gabriel’s mother, Pearl and her boyfriend, Isauro Aguirre, who tortured and beat the child to death in 2013. The 8-year-old was constantly let down by the Department of Child and Family Services and law enforcement that could’ve prevented his death. The cruel nightmare led to life imprisonment for Pearl and a death sentence for Aguirre.