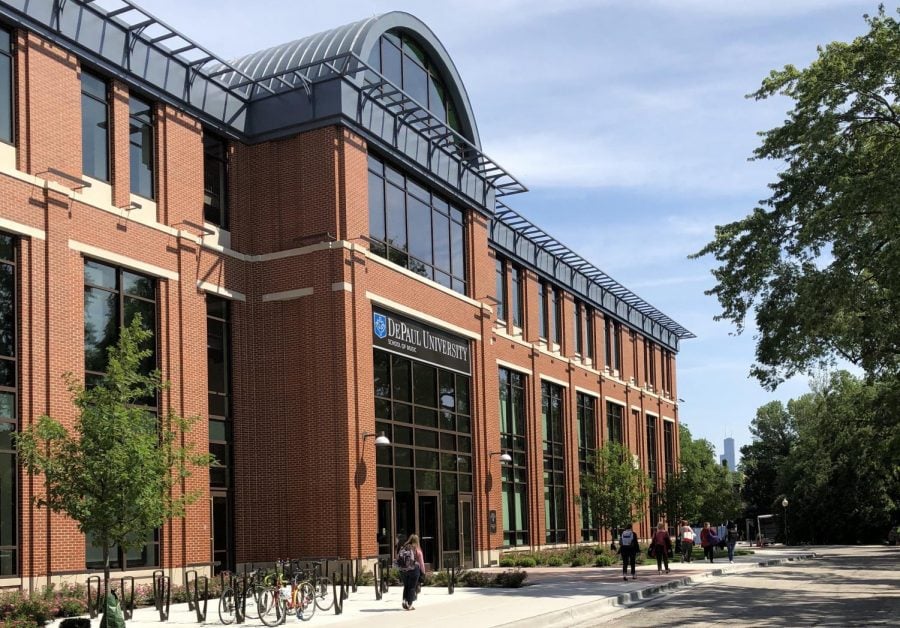 DePaul has an $11 million budget gap for the 2020-21 academic year and has yet to determine what areas will see cuts, the university announced Friday.

The Board of Trustees approved at its March 5 meeting a $576 million budget that reflects declining enrollment, the need to invest in new academic programs and to continue to manage costs, the announcement said.

The budget, which will take effect July 1, was recommended unanimously to the board by the Strategic Resource Allocation Committee (SRAC) and DePaul President A. Gabriel Esteban.

“While declining enrollment continues to pose budget challenges, the decisions considered by SRAC were not easy,” Esteban said in the announcement.

In addition to expense cuts, tuition will increase by 3 percent for new freshmen, 2 percent for returning undergraduates and 2 percent “on average” for graduate students, DePaul spokesperson Carol Hughes said.

Officials have created a form seeking feedback for how they should close the budget gap.

“Senior leaders have been asked to study all options for closing this gap,” Jeff Bethke, DePaul executive vice president and chief financial officer, said in the announcement.

At a leadership town hall in mid-February, Esteban discussed the difficult position the university is in with having to invest in programs to keep them competitive in terms of enrollment — but also lower expenses in the face of a $14 million tuition revenue deficit.

Officials have also been trying to increase enrollment and retention in part by creating new programs.

“Multiple new programs are at various stages of development,” Interim Provost Salma Ghanem said in the announcement. “In addition, new delivery methods and infrastructure are being implemented to provide easy access for our students.”