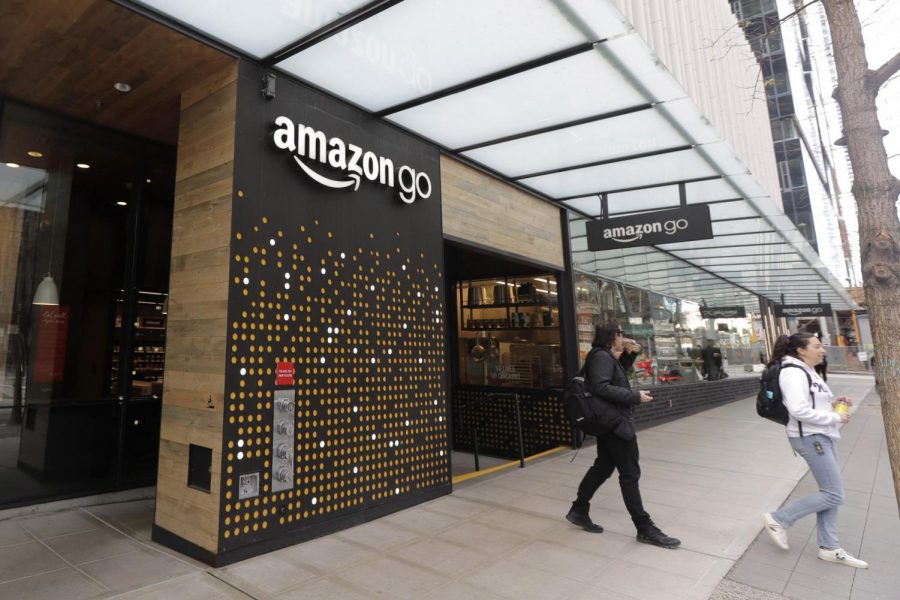 With a net worth of $115.7 billion and known as the richest man in the world, founder and CEO of Amazon Jeff Bezos recently announced that he will pledge a sum of $10 billion towards climate change activism.

The donation money will go towards the foundation called the Bezos Earth Fund and will help in funding scientists, activists and nongovernmental organizations. The fund will start  issuing grants this summer , according to an article by The New York Times.

However, this is not the first time that Bezos has made an attempt to fight climate change.

In September 2019, Bezos revealed the Climate Pledge, in which he claimed that Amazon will meet the goals of the Paris Climate Agreement.

The Paris Climate Agreement was made by the U.N.s in an effort to strengthen the global response of the threat of climate change by aiming for a global temperature below of 35.6 degrees Fahrenheit above pre-industrial levels and continuing the efforts to limit the temperature of increase further by 34.7 degrees Fahrenheit.

In order to reach these goals, appropriate financial opportunities, new technology framework and an enhanced capacity building framework will be put in place. Supporting developing countries and the most vulnerable to the effects of climate change is also a part of this goal.

Additionally, Bezos announced that Amazon would meet the goals of the Paris Climate Agreement ten years ahead of its schedule with the goal of becoming carbon neutral by the year 2040. As part of the pledge, Amazon will be ordering 100,000 electric delivery trucks from Rivian, a Michigan-based company that Amazon has invested in, according to The New York Times.

Wesley Janicki, president of Model United Nations at DePaul University, said Bezos should use invest in organizations, not start his own.

“In terms of sustainability and doing things that impact the climate change, so much of it is every organization not knowing about each other or not pooling efforts. Everything is so spread out or separate,” Janicki said. “I think for Bezos instead of investing in some of these places like Greenpeace, donate $10 million to Greenpeace. He’s going to start his own one? So he can go like ‘it’s my own, I care so much about it.’  Instead of partnering with Greenpeace, all these organizations that already have worldwide influence.”

“More than likely, the ten [billion] dollars [will] probably be the only money that this organization probably ever gets,” said Janicki.

However, Bezos’ sudden push for climate change has landed him in hot water.

For over a year now Amazon workers have been pushing for its said climate goals, staging walkouts of more than 1,500 workers to prove how the company could do better in terms of the environment.

While Amazon employees are still in favor of the company’s Climate Pledge, many have pushed executives to stop providing cloud computing.

Cloud computing is the delivery of computing services that include servers, storage, databases, networking, software, analytics, and intelligence online in order to provide faster service, flexible resources, and economies of scale.

Additionally, the Amazon workers pushed for the ending of providing cloud computing services to the oil and gas industry. They argued that making fossil fuel exploration and extraction less expensive would make it harder for the global economy to transition toward using more renewable energy, according to an article by The New York Times.

“[The money] will have zero effect. The only thing it will really do, which I guess is a good thing, is probably more than likely will give some people some jobs,” Janicki said. “Besides that, probably not much. Ten million wouldn’t be enough anyways to actually get [a] real climate change policy to happen.”