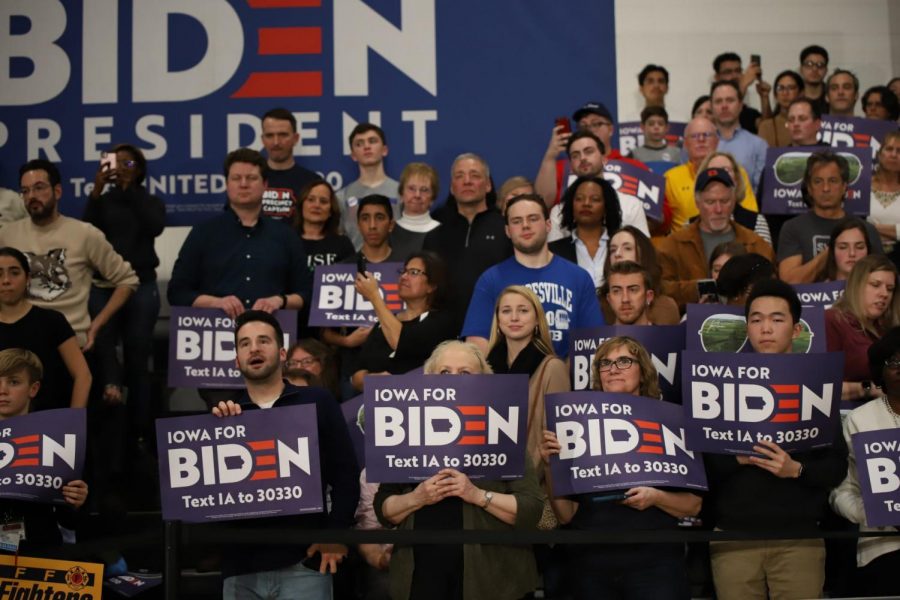 Gov. J.B. Pritzker endorsed Joe Biden for president on the eve of Illinois’ primary, saying Monday that the Democratic former vice president “is the right candidate to beat Donald Trump and lead us into a new era.”

Biden and Vermont Sen. Bernie Sanders are facing off on Tuesday in Illinois and three other states: Ohio, Florida and Arizona.

Pritzker, a billionaire who has raised millions for previous Democratic presidential candidates, has held off endorsing in what was once a crowded field of some two dozen candidates. His team told the Chicago Sun-Times that Pritzker wanted to remind Illinois residents of the importance of voting amid the COVID-19 pandemic. Pritzker said Sunday the primary wouldn’t be delayed despite concerns about voter turnout, saying “democracy must continue.”

In a release announcing the endorsement Pritzker noted the U.S. is facing “some of the biggest challenges of our time.”

“It’s time to unite as Democrats to restore respect to our nation’s highest office,” Pritzker said. “After four years of Donald Trump’s failure to lead with honor, tell the truth, or stand up for the middle class, we need a steady hand and a President who is ready to move our nation past the divisiveness and vitriol that have become the norm in 2020. I trust Joe to lead with his head and heart, to do what’s right, and to get things done for the American people.”

Both Biden and Sanders have campaign events planned Monday via telephone and internet live stream to rally supporters in Illinois.