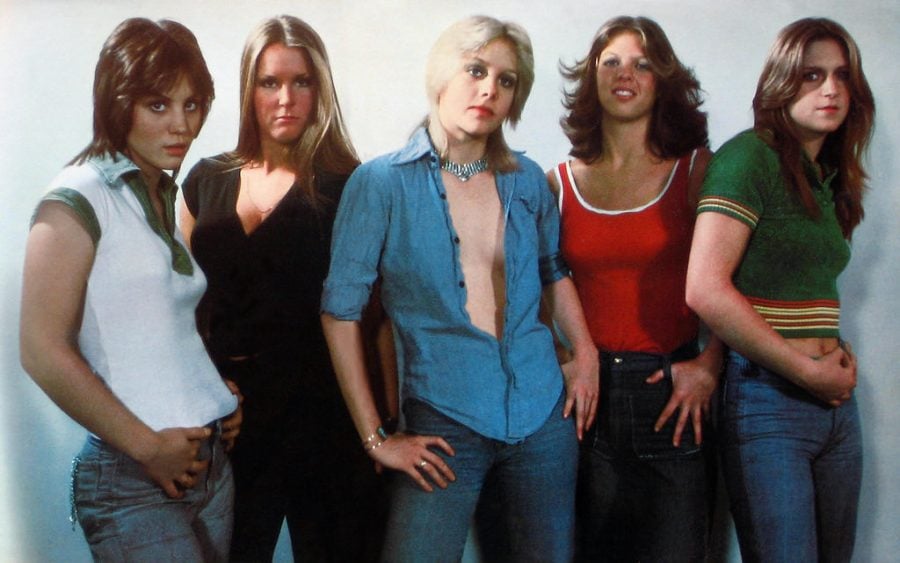 I will start by admitting that I dropped the ball on my astrology-based DeJamz; Aries season has almost completely come to an end, and I am only now revealing my picks for this slot in the astrological calendar. I’m sure all three of you who read this are quite disappointed in me, but that’s all in the past! Aries is a fire sign and can be identified by their passion, honesty and impulsivity. Famous Aries include Marvin Gaye, Lady Gaga, Reese Witherspoon and our very own Print Managing Editor, Lacey Latch! 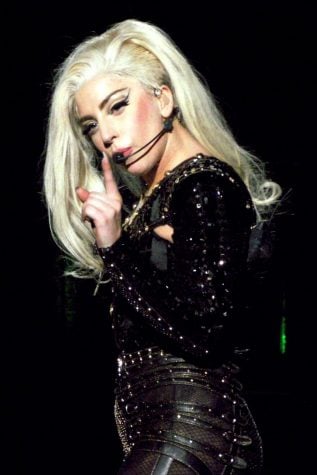 I’m going to be very brave and state that this may be the best song from Gaga’s pre-tasteful era. An Aries is nothing if not bold, and evoking religious iconography—particularly that of the man who betrayed Jesus—is ballsy, to say the least. This song has all the trappings of a classic Gaga anthem: powerful vocals, a catchy hook and being just enough weird to set it apart from other top 40 hits.

How do I put this politely? I do not recommend angering an Aries, who are stereotyped as having a bit of a short fuse. This song perfectly captures that Sir Elton’s chaotic Aries energy: starting off as a song about hitting the town and letting loose by way of beer, but then it turns into a song about public brawling. And there is nothing wrong with that! My post-quarantine dream is to have this play in a dive bar and see if it leads to any physical altercations. 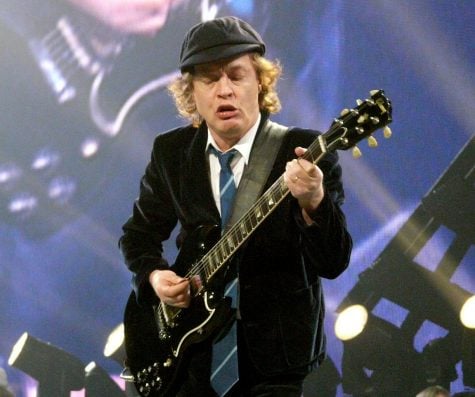 A fact that will surprise no one invested in both classic rock and astrology, Angus Young is an Aries! Aries is typically associated with a more dominant, masculine energy (we don’t have time to unpack all of that) and I can’t think of anything with more masculine energy than AC/DC. This song is one of AC/DC’s best, and also inspires me to want to get into a fistfight (I have never gotten in a fistfight).

One of the things I miss most about The DePaulia office: talking about how skinny Mariah Carey is. This song is something of a modern classic, thanks to TikTok immortalizing it as a meme. But, let’s discuss the bravery of Aries legend Mariah to publically accuse Eminem of being obsessed with her, and saying that if he was the last man on Earth, he still couldn’t “get this”; I would be too afraid to ask Eminem to move his car off of my bumper out of fear that I would end up in a ditch or a diss track. She’s got balls. 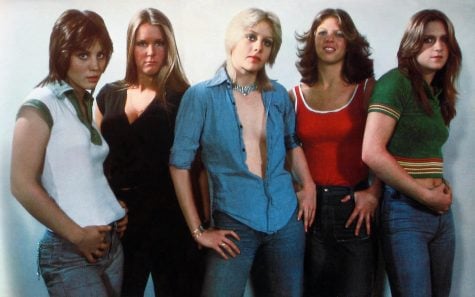 I went through a huge Runaways phase in high school, being inspired by their rebellious spirit even though I was deathly afraid of getting in trouble. This song is a classic example of an Aries’ refusal to follow any rules or expectations but their own, and also highlights their status as leaders; The Runaways paved the way for female bands for years to come in the largely male-dominated world of rock music, and they remain the Queens of Noise.