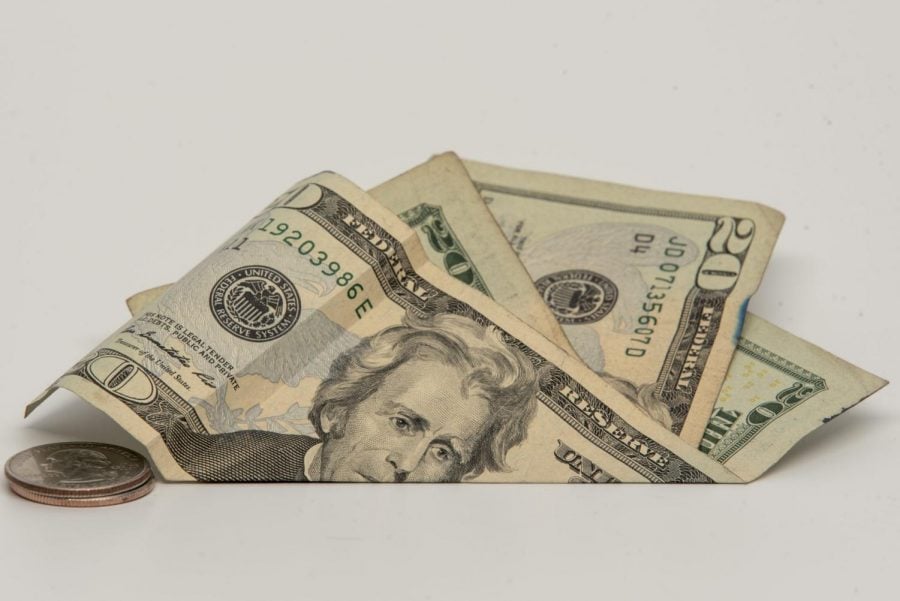 DePaul said it will offer support from a $266.4 million financial aid pool in light of the economic uncertainty caused by COVID-19, according to a university release. But the nearly 5.1 percent increase in institutional aid is the second smallest increase in more than 10 years.

Last fiscal year, the financial aid pool increased 8.3 percent, according to the Annual Operating Budget Reports. The fiscal year prior, it increased by 8.57.

The 5.1 percent increase for the 2020-21 fiscal year was announced in a memorandum in November — nearly four months prior to the university’s press release of the information and in advance of the COVID-19 outbreak — by Jeffrey Bethke, DePaul’s executive vice president and chief financial officer.

The memorandum said the increase was “primarily to honor commitments to continuing undergraduate students and to support new scholarship strategies for graduate students.”

The proclamation to increase institutional aid came alongside an announcement that the university will freeze tuition for the 2020-21 school year due to COVID-19.

“Mission-guided decision-making has never been more important… we understand that for some families, even a modest tuition increase — especially amidst the uncertainty caused by this pandemic — could mean a disruption to their student’s progress toward earning a DePaul degree,” President. A. Gabriel Esteban said in the release.

DePaul is anticipating its largest incoming freshman class of 2,627 students for the 2020-21 school year.

The budget averages to allocate about $12,000 in institutional aid per student, given the 22,000 students enrolled at DePaul. About 80 percent of DePaul’s students receive some form of financial aid, the release said.

The budgeted increase to $266.4 million does not include the $14.3 million the federal government allocated to the university in emergency aid — half of which is required to go towards financial aid grants for students — through the Coronavirus Aid Relief and Economic Security (CARES) Act.

The sum DePaul will receive is the 10th-largest grant awarded to a private, nonprofit university.

Karen LeVeque, interim assistant vice president of financial aid, said the university is “still working on how we will be administering these funds to help as many students as possible.” That sentiment was echoed by university spokeswoman Carol Hughes.

The COVID-19 crisis does present a potential threat to university endowments across the country — nearly 75 percent of which are held in stocks, as the market suffered some of its most significant losses in history over the past month.

Prior to the pandemic, fundraising and endowment growth have been on the rise since Esteban joined the university in July 2017. Since then, the endowment has grown more than $200 million.