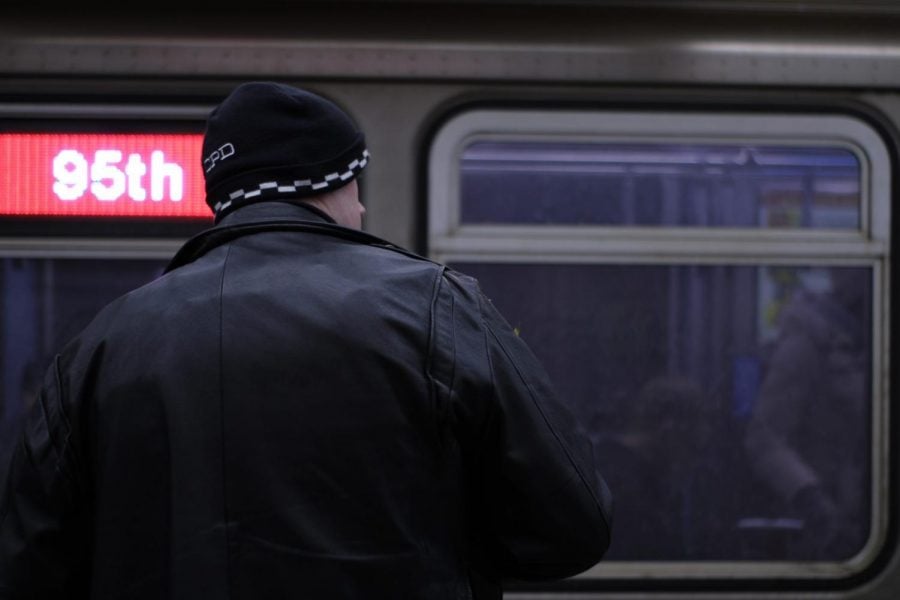 Under Lightfoot's discretion, there has been a higher presence of CPD in CTA stations.

Chicago Police are increasing patrols and other agencies will help staff a new operations center beginning this weekend as the Memorial Day holiday marks a traditional summer kickoff.

Plans include increased patrols and more uniformed police around transit hubs in Chicago.

“Throughout the summer, officers will continue to be present in all areas of the city and equipped with the tools necessary to address the unique needs of the communities they serve,” Brown said.

The ongoing coronavirus pandemic adds strain to that work. Chicago has reported more than 39,000 positive tests and more than 1,800 deaths associated with the virus.

Chicago remains under a statewide stay-at-home order that could begin to loosen in late May. But city officials are urging people to keep abiding by the order during the holiday weekend and many amenities, including the popular lakefront trail and parks, remain closed.