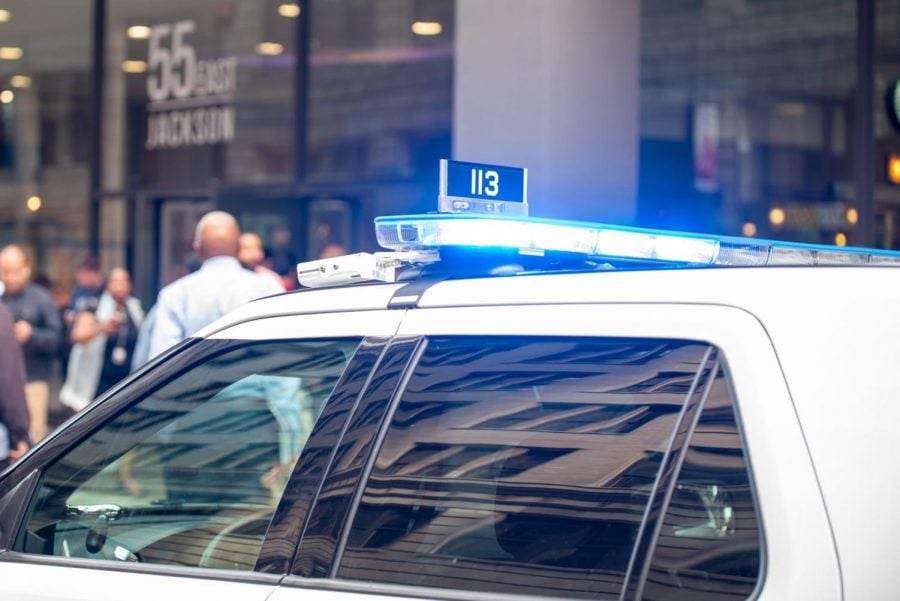 Nine people were killed and another 27 wounded in weekend shootings in Chicago as of early Monday, already marking the deadliest Memorial Day weekend in the city since 2015.

Chicago police increased patrols and community organizations deployed mediators to neighborhood “hot spots” to try to stem violence over the holiday weekend, when gun violence has historically spiked. Police Superintendent David Brown also said officers would be looking out for large gatherings that are prohibited because of the coronavirus pandemic.

But according to data maintained by the Chicago Tribune and Chicago Sun-Times, with a day to go the number of deaths this weekend already had exceeded every holiday weekend since 2015, when 12 people were killed. The deaths included a 16-year-old who was shot in the Washington Park neighborhood on the South Side.