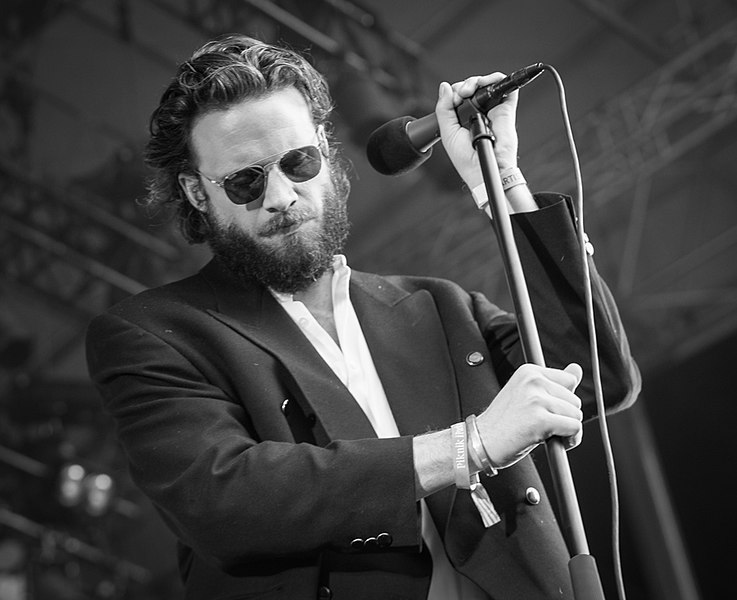 Get ready to cry: it’s Cancer season! Like Geminis before them, Cancers tend to get largely generalized with a single personality trait: sensitivity. However, don’t write them all off as crybabies; they have more going on than one may think. They are loyal, intuitive and highly protective of themselves and the people they love.

Famous Cancers include Meryl Streep, Larry David, Solange Knowles and Tom Hanks. After doing some arduous research, it does not appear that there are any Cancers on The DePaulia staff. I’m a Cancer rising, so that counts for something, right?

Cancers are thought to be ruled by the moon, making this choice a little on the nose, but this song has plenty of merits aside from the title. This track off of Bridgers’ masterpiece “Punisher” is a deeply emotional examination of a relationship, making mundane tasks like arguing about John Lennon feel catastrophic. This track is reminiscent of a Cancer’s deep emotionality and the ways in which they throw themselves fully into relationships, holding on to every detail and memory.

Grande, herself a Cancer, doesn’t think being needy is a bad thing. It’s just a sign of her devotion and commitment to the person she loves. This song seemed destined to be an anthem for Cancers, who tend to overwhelm their partners with the extent of their affection and attention. She isn’t saying this out of shame though, Cancers know who they are and are not embarrassed at the size of their hearts or the depths of their sensitivity.

In what is perhaps the biggest news story of the 21st century, Lana Del Rey revealed in 2019 that she is not a Gemini — as was previously believed — but a Cancer. Months later, her critically acclaimed album “Norman F****ing Rockwell” was released and it is perhaps the most Cancer album of all time. On the title track, Del Rey proves that you should never cross a Cancer, because they have piles of accurate, specific dirt on you as a result of their perceptive nature. She dresses down a guy who makes her sad, while still managing to sneak some very specific jabs in, with my personal favorite being “resident Laurel Canyon know-it-all.”

Father John Misty’s 2015 album “I Love You Honeybear” features some of the most beautiful, snarky-yet-sincere love songs of the past decade. This song has always been a personal favorite of mine, due to the grandeur of it all; it is one of the longest, most convoluted outpourings of love I’ve ever heard set to music, and yet I believe every word. The song is the musical equivalent of beginning an emotional statement without much of a plan and just letting your feelings guide your words — such a Cancer move.

And now a fun one! Being emotional doesn’t only mean you cry all the time — it also means that positive emotions can take you to new heights. One of Carey’s most popular tracks, this song sounds like pure, uninhibited joy — the kind of joy that makes you want to shout from the rooftops. With Carey utilizing her signature whistle tones, this song is the equivalent of walking on clouds and surrendering to your feelings.