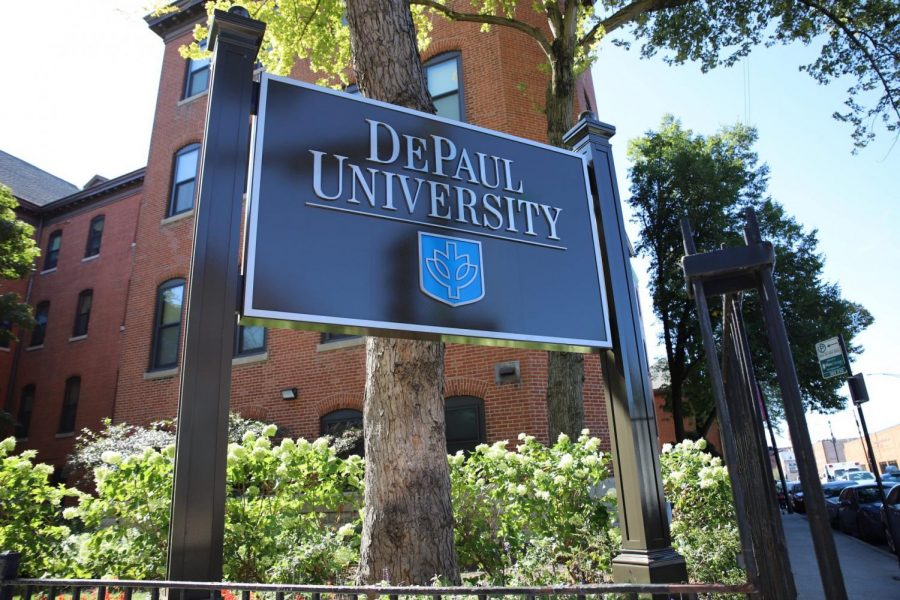 DePaul University alumna Lori Holland assumed the role of chair of the university’s Board of Trustees, effective July 1. Holland served as vice chair for the Board since 2017.

“Lori’s deep knowledge of the financial world combined with her heartfelt commitment to DePaul’s mission makes her a tremendous asset for our board and the entire university community,” said President A. Gabriel Esteban in a statement. “I am grateful for her service and look forward to a continued close collaboration.”

Holland graduated from DePaul with a bachelor’s degree in finance and received an MBA from the University of Chicago. She began at Neuberger Berman in 2003, where she retired as their managing director in 2019.

Given her financial expertise, Holland was sought out by the university to be a non-trustee member of the Board of Trustees Investment Committee from 2009 to 2011. Once she officially joined the trustees in 2011, she served as a member of the audit, investment, mission and executive compensation committees. Additionally, she became chair of the Finance Committee in 2017.

“Lori has done so much for DePaul,” said Jeff Bethke, DePaul’s executive vice president and chief financial officer, in a statement. “She has a love for DePaul that comes through in all that she does and, as I’ve seen firsthand, her commitment, good judgement and adept leadership have made this institution stronger in countless ways.”

Holland succeeds Jim Ryan, who assumed the role in 2017 but will remain a member of the board.

Citadel’s Chief Operating Officer Gerald Beeson succeeds Holland as vice chair of the Board, also effective July 1. He received a bachelor’s degree in commerce from DePaul and an MBA from the University of Chicago. Beeson has served on the Board since 2008.

“My experience at DePaul has been very rewarding,” Holland said in a statement provided by the university. “I feel blessed to be surrounded by individuals who come together for a common purpose and who are so passionate about the Vincentian mission. I look forward to working in concert with DePaul’s leadership team to help guide the university toward fulfilling its strategic vision.”