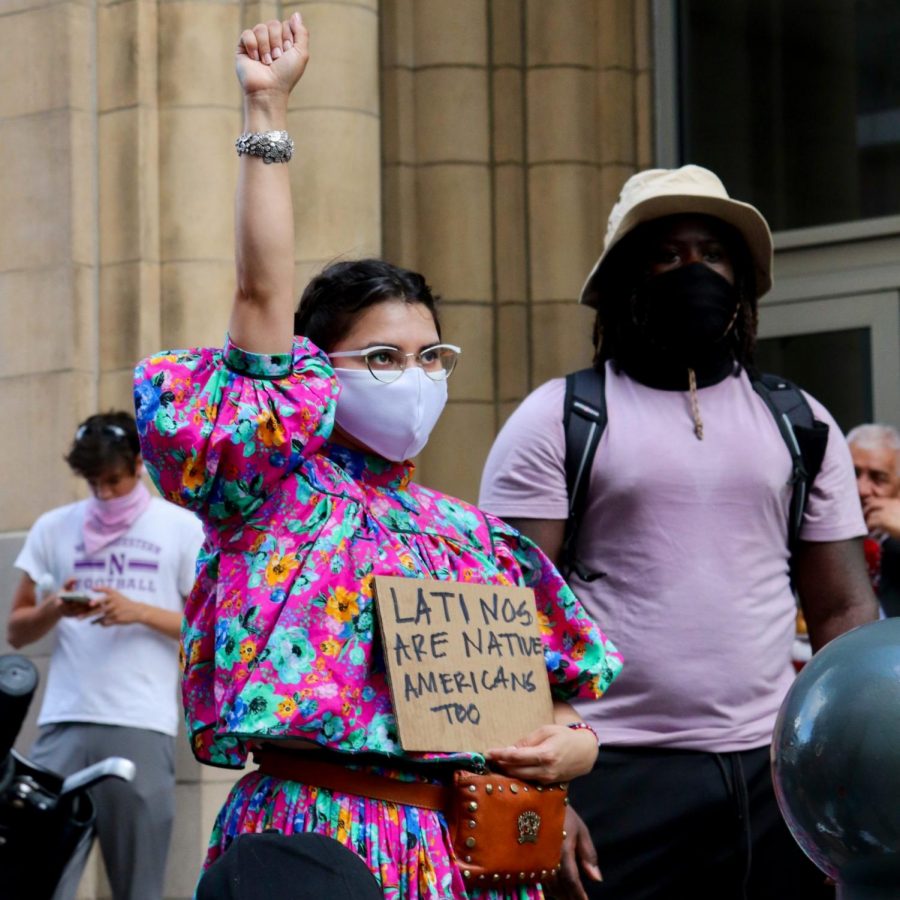 The Trump administration reversed its decision forcing international students to take in-person classes this fall at a hearing Tuesday for the lawsuit filed by Harvard and MIT opposing the directive. International students will now be allowed to take an entirely online course load and remain in the U.S.

The AP reports that the ICE directive announced last week that would have rolled back online class exemptions for F-1 and M-1 visa requirements has been rescinded, maintaining those exemptions.

Prior to the decision, one DePaul student from South Korea was already denied entry into the U.S. on July 8, according to an amicus brief filed July 12. It is unclear at this time how this student’s situation will change in light of this news.

The brief, which was filed in support of a joint lawsuit by the Massachusetts Institute of Technology and Harvard University asking to block the new ICE rules from going into effect, gained the support of Northwestern University on July 8, and DePaul on July 13.And yesterday, the top attorney generals from 17 states including Illinois — plus the District of Columbia — filed a lawsuit against the Trump administration. The latest legal action against the ICE ruling seeks an injunction that would block the new ICE ruling.

“The policy change is unnecessarily punitive and puts our international students at a major disadvantage,” DePaul’s statement from yesterday read. “The new ICE rule limits the flexibility we have in determining the best ways to provide safe options for our students, faculty and staff. The potential impact may be devastating to many students who will be forced to give up their studies. Many who leave the United States will not return.”