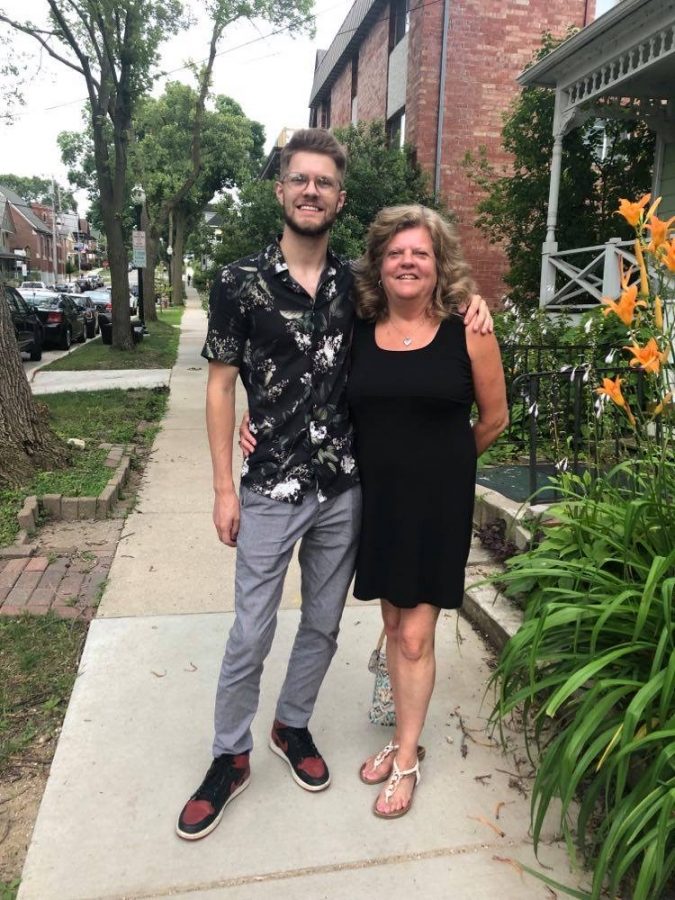 A suspect was apprehended and charged with one felony count of first degree murder in DePaul student Gary Tinder’s case.

Jahrod Jean, 21, was arrested on July 17 in the 700 block of N. Michigan Avenue and is accused of killing the 20-year-old DePaul student. Jean was taken into custody after being positively identified.

Tinder was shot on June 21 in the 6200 block of North Troy Street at approximately 7:20 p.m. He sustained one gunshot wound to the abdomen and was pronounced dead at St. Francis Hospital at 8:12 p.m.

The DePaulia wrote about Tinder’s life. Read it here.

A GoFundMe was created on behalf of Tinder’s mother Jane. At the time of publication, the page has raised over $25,000 of the original $10,000 goal.

Following Tinder’s death, there was no university-wide communication from DePaul or any public mention of his passing.

“In these tragic circumstances it is important to respect the privacy of the family and defer to their wishes on any communication, events or memorials from the university,” said university spokesperson Carol Hughes. “DePaul works closely with families during these difficult moments and we will continue to do so.”

Hughes said that there are “no tributes or remembrances planned at the moment.”

Tinder was described by his family and friends as exceedingly kind, intelligent and “would never want to hurt anybody else.”