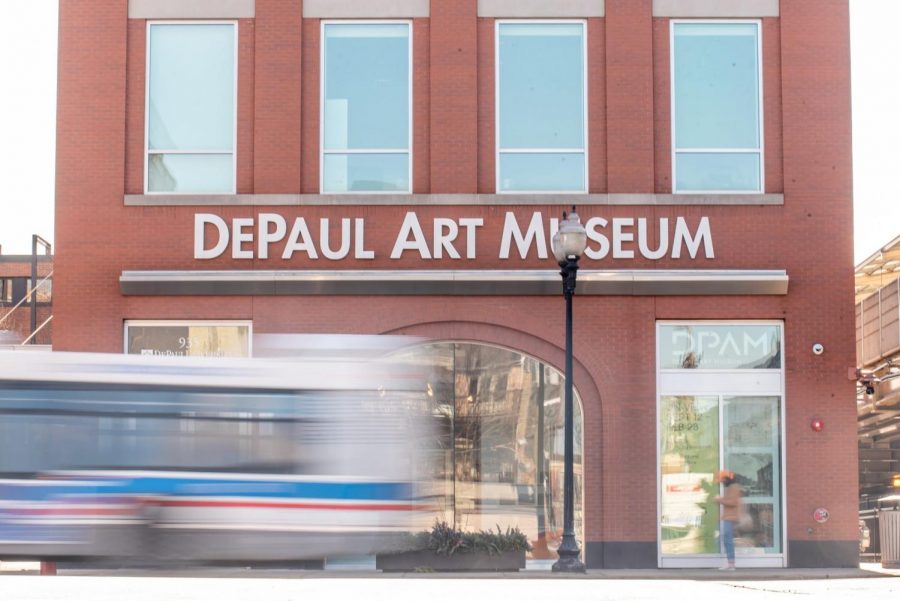 DePaul Art Museum Director and Chief Curator Julie Rodrigues Widholm had her final day at DePaul on July 15. She has taken a new position as Director of the UC Berkeley Art Museum and Pacific Film Archive. Laura-Caroline de Lara will serve as the interim director of the museum for the time being .

Widholm served as director since 2015, opening nearly forty exhibitions, publishing 10 catalogs and acquiring 500 works of art over her tenure. Widholm has been praised for her commitment to diversity and inclusion in the arts at the museum, working with women, artists of color and LGBTQ artists in Chicago.

Most recently, Widholm created DPAM’s Latinx Initiative this year. According to DePaul Newsline, DPAM has increased attendance by 40 percent since 2015. It broke attendance records last summer as the museum showed the work of Bob Ross in “New Age, New Age: Strategies for Survival” exhibition, which made international headlines.

“Julie has taken a well-regarded museum to world-class status — engaging community, both locally and internationally, with game-changing shows that have tackled the issues and considerations of our present time,” DePaul Art Museum’s advisory board chair Scott Hunter said. “She and the amazing team she brought together have engaged a dynamic focus on intersectional identity and culture as explored through multiple artistic modalities, fostering an incredibly important conversation in Chicago and the country.”

Widholm tripled DPAM’s annual budget through grants and donors, including the Terra Foundation for American Art and The Andy Warhol Foundation for the Visual Arts. Widholm was named Chicagoan of the Year in Museums in 2019.

“I am incredibly proud of what my team and I have accomplished with modest resources and big ambitions for DPAM,” Widholm said. “Through hard work, personal dedication and clarity of vision toward equity and inclusion, supporting Chicago-based artists, and our academic mission, we have demonstrated that smaller museums can have a big impact. DPAM will always be a special place for me.”

De Lara will lead the DPAM into the future. Since joining in 2016, de Lara has worked hand in hand with Widholm to create the vision that led to the museum’s success. Beginning as collection and exhibition manager before becoming associate director this year, de Lara has played a huge role in the museum’s growth.

DPAM is currently closed due to COVID-19, but could see a possible reopening date set for January of 2021.