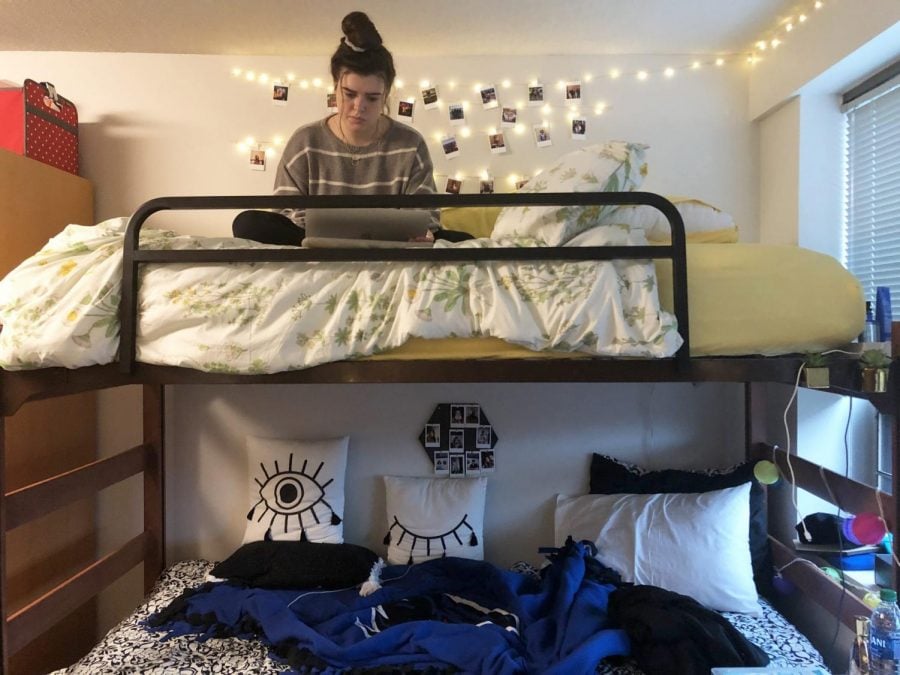 The Division of Mission and Ministry announced Clifton-Fullerton Hall has been renamed Ozanam Hall — in honor of Blessed Frédéric Ozanam, per a July 23 Newsline release.

The building — originally built in 2000 — is home to student dorms, as well as various academic and administrative offices.

The statement from the Division of Mission and Ministry said the change came “to highlight the university’s place within the international Vincentian family.”

“The Vincentian family includes lay people working all over the world in service and solidarity with those most in need,” the statement read. “They serve as integral contributors to a shared Vincentian mission with the Congregation of the Mission, DePaul’s sponsoring religious community. The name change to Ozanam Hall affirms the university’s partnership with the extended worldwide Vincentian family in a meaningful and visible way.”

“No other building name changes are being announced at this time,” said Assistant Director of News and Integrated Content Kristin Matthews.