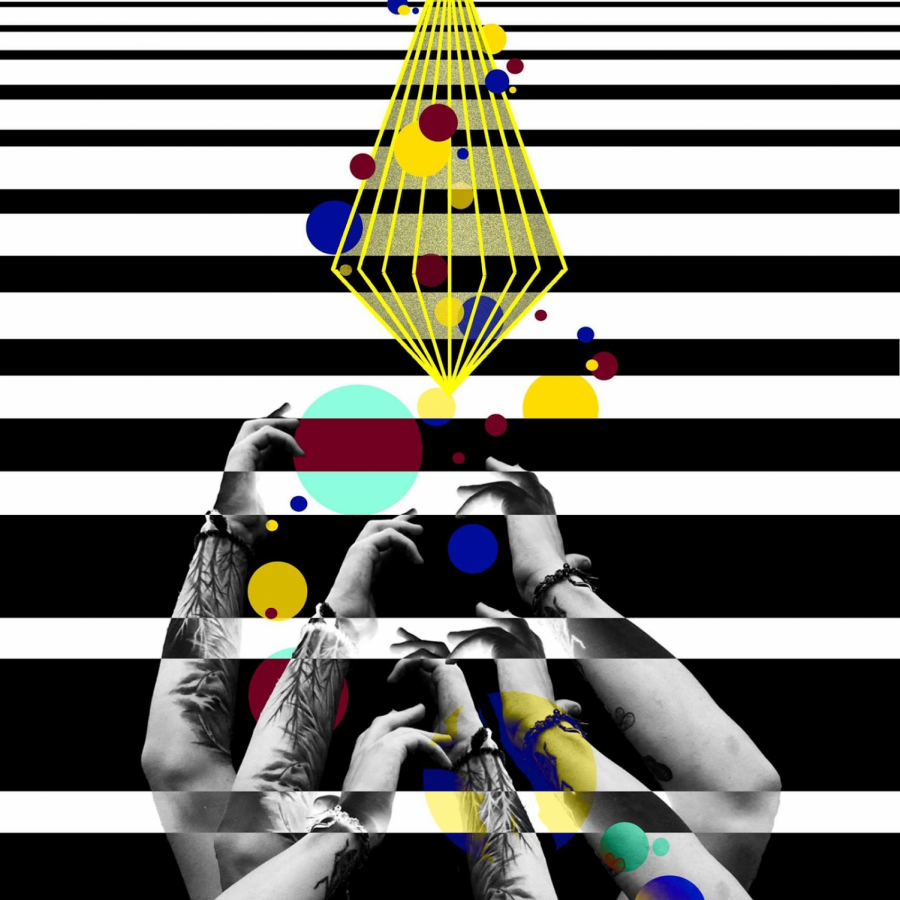 As gigs and opportunities for musicians dwindle due to COVID-19, few bands are surviving the local gig market. However, some DePaul students see this as an opportunity.

Violet Meridian was founded in May 2020 with the release of their first EP, “Shedding Skin,” on July 25, 2020. The release of their EP took place on a Facebook live event that featured the three songs on their EP, along with an additional sneak peak into what the group has coming in the future. The group released their EP on Youtube, BandCamp and Garageband. Spotify is in the plans for Violet Meridian as well, according to drummer Collin Wittlich.

Violet Meridian brings together the talents and musical tastes of the three musicians into a blend that does not necessarily fit one genre in particular but rather a combination of indie, jazz and math rock.

“To someone not familiar with our music or the underground/indie scene, I would describe our music as eclectic alternative indie,” Wittlich said.

Since the three all have different ideas and backgrounds, they all brought different influences and inspirations into their music. According to Wittlich, this is one of the things that he believes makes the group different as they do not have just one or two main influences.

“For example, I am heavily inspired by bands like TOOL and Queens of the Stone Age,” Wittlich said. “Nicole is at least partially influenced by groups such as Hiatus Kaiyote and Crumb. Austen is surely inspired by groups in the fusion arena of music, incorporating various sounds into his playing.”

As music composition students, the process of songwriting is something they’ve applied from their studies.

“I wrote them first on guitar and voice and then brought it to Collin and Austen and we fleshed it out into the full song,” Kelly said when asked about the songwriting process. “Often the process starts for me with a guitar lick or a groove that I like and I will jam with that then record different vocal lyrics and melodies over it until I find something I like.”

Violet Meridian is strong on wanting to spark change and self-reflection.

“I want to impact the change I want to see in the world through my music,” Kelly said. “I want to send a message of inner reflection, vulnerability, and the power to get up and claim responsibility for yourself and others who need your support.”

Kelly followed up by saying that their first EP was actually about herself cleaning her own “skeleton closet.”

According to Kelly, the cleaning of her past is one of the reasons why she enjoys their song Aura of Apology and how the phrase was thrown around in an argument with a former partner but more importantly on how Kelly does not want to apologize for not being good enough anymore.

After the COVID-19 pandemic, Violet Meridian plans to have shows around the Chicago area. For more information refer to their Facebook page.