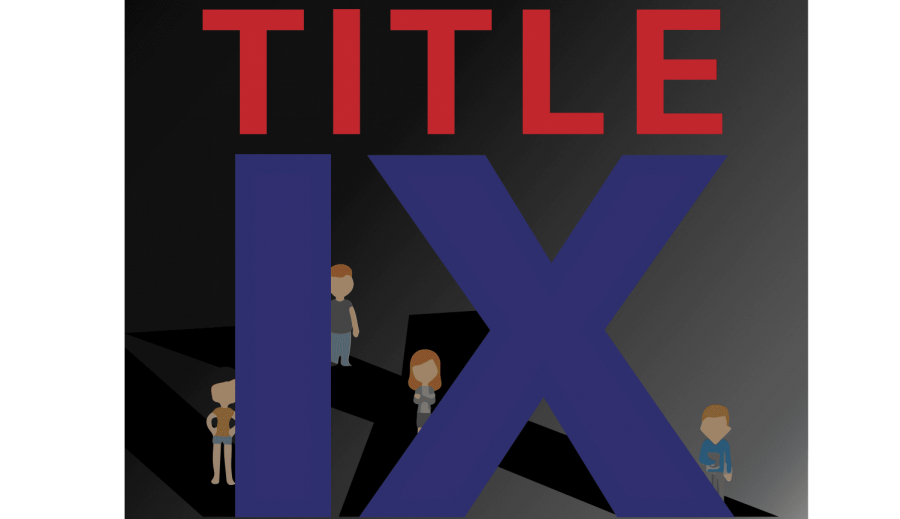 The way the Title IX office must fundamentally function was changed in August, after sweeping changes were made to regulations surrounding the law that prevents sexual misconduct in education. DePaul’s Office of Gender Equity published an update Aug. 28 on how DePaul will operate amid the changes.

Though the new Title IX rules rolled out by the Department of Education say that universities are no longer required to investigate off-campus incidents, Director of Gender Equity Kathryn Statz said the Title IX office will process all reports of sexual misconduct, regardless of where they took place.

“It is important to alleviate any concerns that students may have that somehow DePaul would not provide support for or investigate matters that take place off-campus,” Statz said. “We will not step backward from our current practice of thoroughly investigating off-campus sexual misconduct.”

The update, published to Newsline on Aug. 28, lays out the new federal regulations, including changes to the hearing process and the definition of a “responsible employee.”

In regards to the hearing process, the article states that it is “the most significant and challenging departure from DePaul’s existing procedures.” Hearings will now include advisors for each party, as well as cross-examinations of parties and witnesses by said advisors.

Statz told The DePaulia that all hearings, whether they involve the formal Title IX Sexual Harassment Policies and Procedures or not, will be conducted remotely.

“It is our hope that doing so not only will ensure the health, well-being and safety of our DePaul community, but also will minimize the impact to the parties that being in the same room might bring about,” she said.

The Formal Title IX Sexual Harassment Policy and Procedure, which went into effect on Aug. 14, is a temporary policy in place while a formal vetting process takes place. Statz explained that the new regulations were passed in May and went into effect in August, and during that time, the Policy Review Group did not meet. Because of that, it has not yet been vetted.

The formal review process will allow for the Faculty Council, Staff Council and Student Government Association to consider the policy.

“In the meantime, during the summer, we were able to give Faculty Council, as well as the Sexual and Relationship Violence Prevention and Response Working Group, a general roadmap to the development of the new policy and ask for their feedback and assistance in garnering additional involvement in the new processes,” Statz said.

DePaul students previously spoke out against the federal reforms in 2019, utilizing the comment period — in which members of the public can write to a federal agency with feedback in regards to a proposed rule — to voice their concerns.

Statz reiterated that DePaul does not have the power to alter these regulations.

“The new regulations are part of Title IX, a federal law, so we do not have the authority to overturn or ignore them,” she said. “…So, DePaul’s efforts will be to review the mechanism we created for complying with the new regulations in a way that makes sense for our campus and our community, and where the review yields feedback that may make the policy even stronger, we will absolutely consider it.”