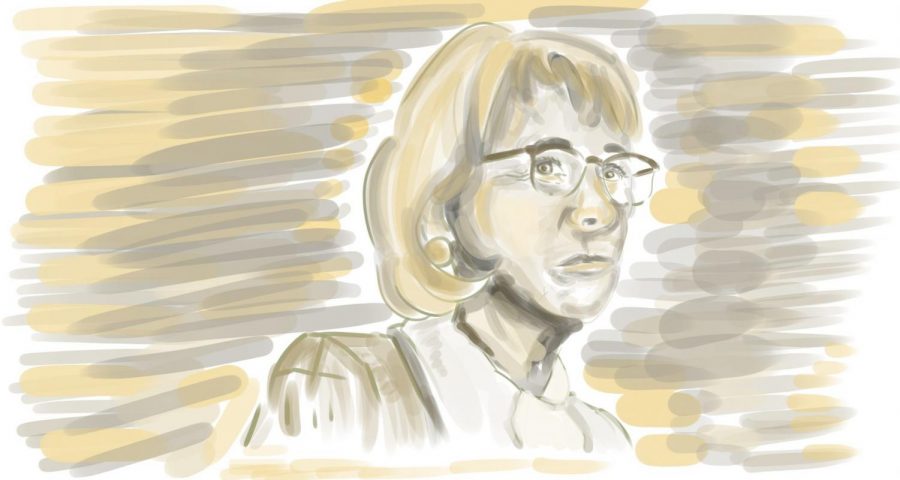 Major Title IX changes went into effect in August, forcing universities across the country to rethink how the new rules could be turned into policy fit for each school. DePaul released its updated policy Aug. 28.

The DePaulia analyzed the new policy. Here’s a summary of our findings.

The new federal Title IX rules state the university is not responsible for handling sexual harassment “occurring off-campus, in a private setting, and outside of the university’s education programs or activities.”

Other forms of sexual misconduct or sex-based discrimination that occurs outside of the university’s scope still could potentially violate other existing policies. These policies include the Sexual & Relationship Violence Prevention Response policy or the Anti-Discrimination and Anti-Harassment Policy and Procedure. These instances should still be reported to the Title IX office, the report says.

The default adjudication process for formal complaints made to the Title IX Office is a hearing. In this process, DePaul will determine hearing officers, which may constitute a panel of three members or a single decision-maker.  All hearing officers will be provided with a copy of the investigation report and a copy of all evidence.

The university may also request a pre-hearing meeting to address any matters that need to be resolved prior to the hearing.

DePaul may request that parties provide information in advance of the hearing, including a list of any witnesses the party plans to ask to submit to questioning and any argument that evidence should be “categorically excluded from consideration at the hearing”

The report specifies that these hearings are not “a formal judicial proceeding and strict rules of evidence do not apply.”

A live hearing won’t be required if both parties choose to resolve the complaint with an informal resolution, facilitated by an administrative adjudication. In that situation, an administrative officer will be appointed to a case and provided with relevant information. The officer will meet with each party separately so that each can make any “oral argument or commentary,” and evaluate the evidence at hand. The officer will then prepare a written decision, which will serve as the resolution.

At any point throughout an administrative adjudication, either party may withdraw from the process and request a live hearing.

In all cases, differing facts will be resolved using a preponderance of evidence, meaning “more likely than not” one version is true versus another.

The report contains conflicting information as to the role a complainant’s sexual history plays in the process as a whole.

In discussing the Title IX Investigator’s ability to limit witnesses, it is written that testimonies in reference to the complainant’s sexual history are “categorically inadmissible.”

After a verdict is determined, each party will have the option to file an appeal. The appeal must be filed within 7 days of the date each party receives a notice of dismissal or determination. All records may be destroyed after 7 years.