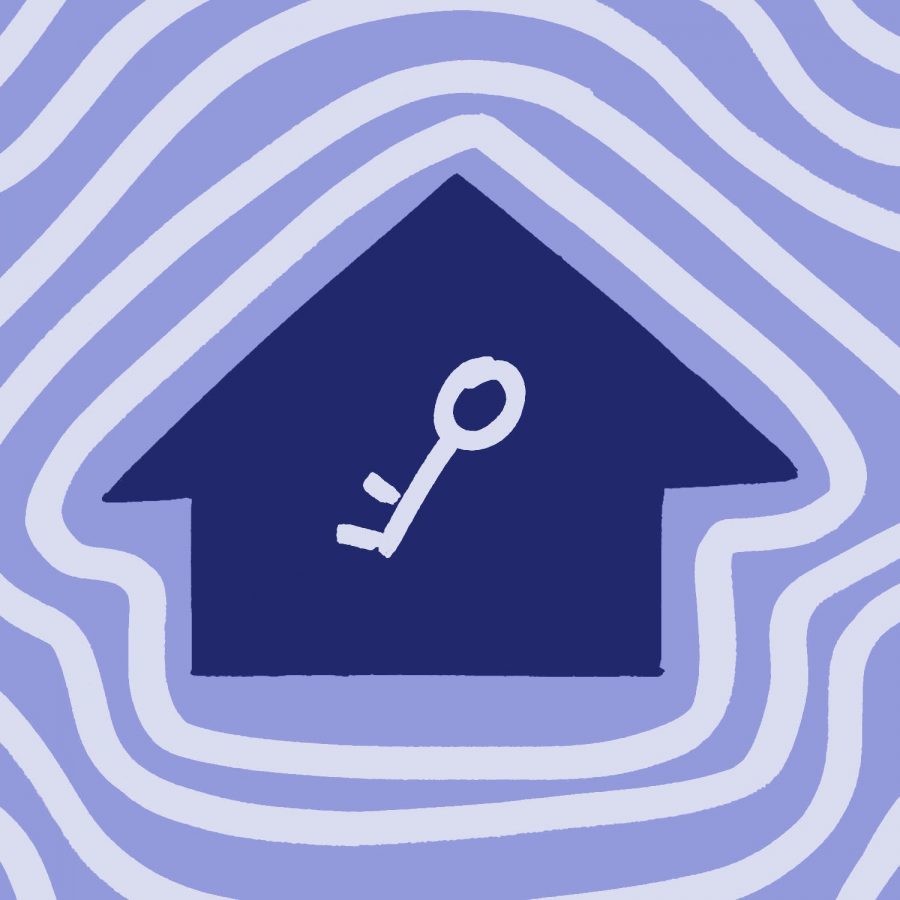 The DePaul USA DAX Program launched the virtual “Unlocking the Future” event to the public to raise awareness in the DePaul community about how to help homeless students in need. Through student stories, executive speeches and soulful performances, the event raised over $40,000.

According to DePaul’s DAX website, DePaul USA started in 2009 to help match homeless students with host families. Since 2015 when the DAX program was introduced, 44 students have served and 93 percent have remained or graduated with a four-year degree. The program helps students obtain food stipends, housing and textbook assistance, among other benefits. Today, DePaul USA operates two houses.

“The past year has been a really difficult and dark year,” said Charles Levesque, president and CEO of DePaul USA.

Prior to the pandemic, homeless students were already facing difficulties. However, DePaul USA’s DAX program continuously aims to help students out of their struggles so they can focus on graduating and pursuing their dreams.

After Levesque made an introductory speech, he announced Emily Chen as the honoree of the night for her contribution to the DAX Boards, including the cancellation of rents as well as the transportation of masks across the country.

“I’m very happy to have been able to contribute [to DePaul USA],” Chen said.

Chen initially heard about DePaul USA through a friend. She didn’t realize college students could endure homelessness. Later, she contacted Levesque to find out more about the organization.

Chen was born to Chinese immigrants. After she was born, Chen was taken to a St. Vincent DePaul orphanage, as her mother was sick in the hospital from the five first months of her life. She found DePaul USA as a way to give back to the community and support students. Chen now works as an actress and voice actress and has three successful children.

Three students also touched on their DAX experiences. Through the program, students were not only able to receive their physical needs, but their mental health and dreams were supported as well. One student addressed how being in a housing facility provides a relaxing environment to study or read. Another said he’s learned how to ask for help. A female student explained how DAX DePaul USA helped her escape a rocky family situation, where her grades began to rise and she could focus on her career goals.

“It wasn’t a safe space for me,” a student said of their family situation, which prompted them to search for DAX.

Later in the session, Jason Lamoreaux, from Lamoreaux and Associates, monitored the live donation flow. Prior to starting the session, the donations were as high as $37,000. Lamoreaux reiterated the goals of DAX DePaul USA, while suggesting donation offerings, even saying that any amount counts.

“Our goal tonight is that we all do our part,” Lamoreaux said.

He thanked donors by name as their gifts poured in. He emphasized that these donations would be going towards finding stability for students and putting them on the path toward graduation.

Towards the end of the event, donations reached over $40,000. However, donations will still be accepted over the next two weeks. You can either donate on this site or by texting “DePaul USA” to 56651.

The event took a lighthearted turn through the soulful performances of singer Paige Alyssa with Phil Graves on the keyboards. They sang a few songs, including their version of the Bee Gees’  “How Deep Is Your Love?”

For any questions about DAX DePaul USA, you can contact Jessica Dorsey at jessica.dorsey@depaulusa.org. The event was hosted by Erica Carbajal.