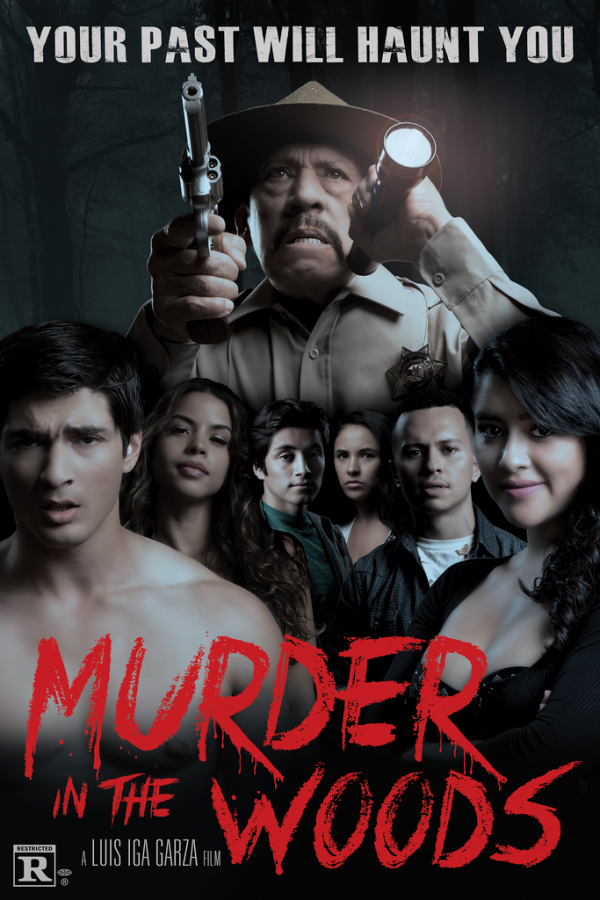 Luis Iga Garza, a Mexican director and producer from Saltillo, Mexico, is a pioneer in the Latino inclusion movement by advocating for more diverse and inclusive films. Garza’s colleague, Yelyna De León, a Mexican American writer and producer from South Chicago, wants to communicate the message that “people of color are beautiful” within her work.

In the movie “Murder in the Woods,” the duo manage to communicate precisely that message. With a diverse cast hailing from various Latin American countries such as Panama and the Dominican Republic, Garza and De León produced a film that advocates for change and provides opportunities for Latinos in Hollywood.

“Growing up you see a lot of box office hits but you never see representation,” Garza said. “It was very important that the cast was diverse to give them opportunities and let Hollywood know that we are here and that we can do it too.”

After meeting at the University of Southern California while completing his Master’s in Film and Television, Garza and De León began production on the film in 2015.

Garza noted that through his writing he wanted to establish well-developed characters to break the stereotypes that Hollywood often forms for Latino roles.

“That was something that was very important for Luis and for me when we were making this film, it was hiring her with Latinx talent because I knew there would be no stereotypical roles,” said De León. “For me, as a writer, it was important to write characters that could be played by Latin talent.”

“Murder in the Woods,” which premiered on September 18, centers on a group of college friends who are terrorized by a mysterious murderer in a cabin in the woods. The entire Latino cast is made up of actors and actresses such as José Julián, Chelsea Randon, Catherine Toribio and Danny Trejo.

Although Hollywood has shown more Latino roles on the big screen, De León said those changes and progressions are happening very slowly.

“Right now, Hollywood is changing a little bit, but not fast enough,” De León said. “Latino writers, directors, actors are here, we are here, but right now Hollywood seems to be discovering the Latinx movement but we have been here.”

De León aimed to portray Latino culture and background throughout the film by adding little quirks and cultural customs that she once grew up learning herself.

Garza and De León said that “Murder in the Woods” would have been a film with a diverse representation that they would have wanted to see when they were older.

“It’s amazing when the audience can see themselves on the big screen and be the change that Luis and I always wanted to see,” said De León. “This is a movie that we would have loved to see when we were little.”

Garza said that although the film is already finished, he wants to continue to empower and provide opportunities for people of color.

“It’s about continuing with this mission. Keep fighting the good fight and keep promoting our talent from any source, ”said Garza. “It doesn’t have to be about Latinos, but about background and being inclusive.”