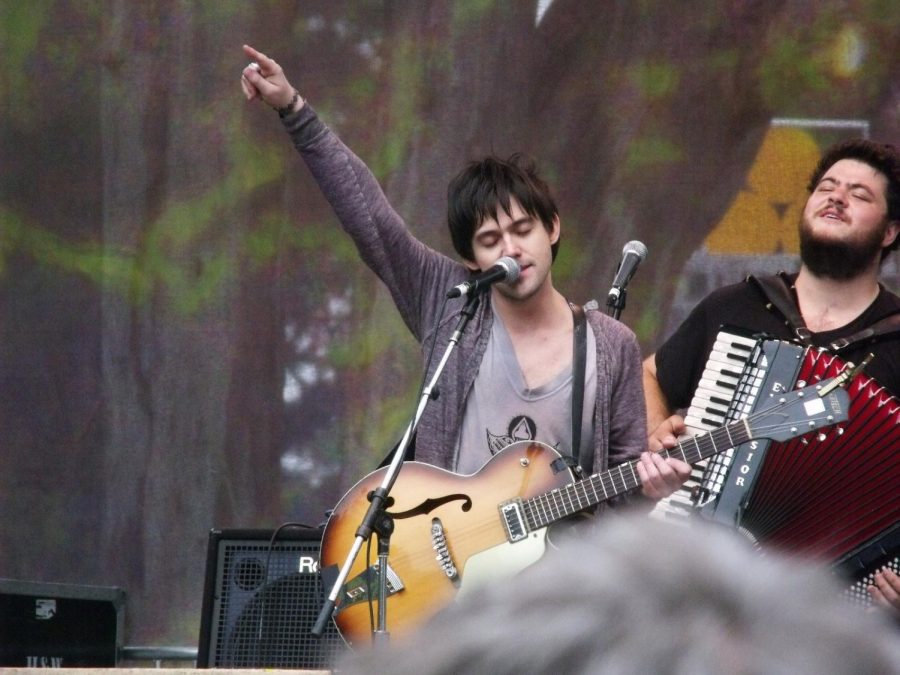 Lately I’ve had the feeling that the world is on the brink of destruction. Can’t imagine why. The world may very well be crumbling around us, but that doesn’t mean that we can’t enjoy the simple pleasures of life: like our weekly DeJamz! Here are some of my recent favorites for ushering in the end of the world.

I am very indifferent towards Miley Cyrus; it seems as though she’s been riding the publicity wave of being a risque former child star for the better part of a decade. However, this is one of the few original songs by her that deserves to be on the radio. This song is a great form of escapism, reminding one of a simpler time when relationship drama was the biggest problem plaguing one’s life. It’s catchy, has great personality and sharp lyrics — all the makings of a perfect pop song.

What is a slightly melancholy DeJamz without Lana Del Rey? While she remains ever-confusing and problematic, you can’t argue that the lady can tell a story with her lyrics. Off her 2019 album “Norman F***ing Rockwell,” this song rejects her previous image as a sad girl who needs to be saved from herself and positions her as a steady guide to those who need her. The lyrics, atmosphere and instrumentation set a clear scene and make for an emotional listen each time.

I Know the End- Phoebe Bridgers

I’ve been mildly obsessed with this song since August, and I’m not sure what that tells you about me. The best track off of Bridgers’ 2020 LP “Punisher,” this song is an exercise of grief for the world. Featuring haunting lyrics, increasingly chaotic instrumentation and a primal scream, this song encapsulates the feelings of turmoil and desire for catharsis that is indicative of the current cultural moment.

I will first apologize to anyone who knew me in high school, for I played this song to death. This song often makes me cry, but in a way that almost feels comforting; it’s nice to know that a song you’re so familiar with can still strike such an emotional chord. Featuring Conor Oberst’s signature warbly vocals and an intimate atmosphere, this song often feels like home. Including this means I’m probably going to be emo-adjacent forever, but I am who I am.

Life During Wartime- The Talking Heads

If the apocalypse does indeed happen, I want this song to play while I make a mad dash through Target to hoard supplies. Featuring all the trappings of a great Talking Heads song — funky bass line, David Byrne’s yelping vocals and an overall slick vibe — this song is one that really never gets old. If you’re not in the mood to ponder the end of days, it’s also a great song to exercise to; versatility is key.