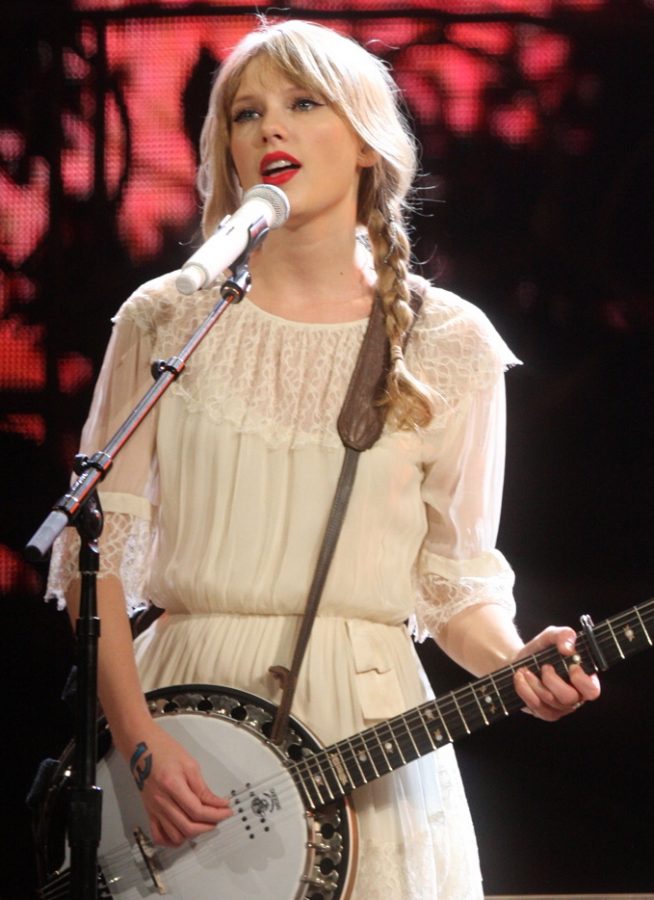 Do you ever find yourself wishing for a simpler time? I know I have. In an attempt to capture the spirit of a less tumultuous era, I’ve been listening to some of my favorite early 2000s jams. While certainly not a simple time in a larger historical context (thanks a lot, War on Terror) I was a child in the 2000s, so suffice to say I was not tuned in to the so-called “national turmoil.” Without further ado, here are some of my favorite songs from the early 2000s.

Some may say that time was unkind to 3OH!3, who are decidedly less relevant now than they were back in the day; I am inclined to disagree, solely on the basis of how ridiculous their band name is to type out. However, if this song comes on in public, you can bet that I will lose my shit. This song takes me back to my fifth grade overnight trip, in which a bunch of literal 10 year olds sang the line “do the Helen Keller and talk with your hips” while the poor chaperones fought off the urge to abandon us.

I’m not a betting man myself, but I’d estimate that I’ve listened to this song over 1,000 times throughout my life. It’s that good. I also have a good portion of Ludacris’ guest verse memorized (making you proud, Mom!) and if I hear this song in a group setting, I will make a point of mentioning that. If and when I ever get married, rest assured this song will be on my playlist and I will certainly make a fool of myself.

While I struggle with being a reluctant Taylor Swift apologist, this song is pure gold. The chorus has a perfect singalong factor and a great sense of atmosphere that makes me feel that I, too, am a woman from Pennsylvania masquerading as a southerner. Fake twang aside, this song’s best quality is the sense of energy and happiness it brings with it, even to a ghoul like myself.

When I think about what has radicalized me, this song comes to mind. This song is reminiscent of Springsteen in the ways it exemplifies American discontent. Just kidding, but this song does slap. While I probably should not have been listening to a song that reference Prozac and only being with one man as a child, I can’t say it left me too scarred; maybe that’s where I get my terrible sense of humor from.

Oh to be at a club with this song playing. I really and truly cannot dance, but for this one I’ll try. I often played this song in the car, damn near seizing in the backseat in attempt to mimic good movement. While the lyrics are a little questionable (“your heart is my sky?”), I doubt anyone is listening to this one for any deeper meanings.