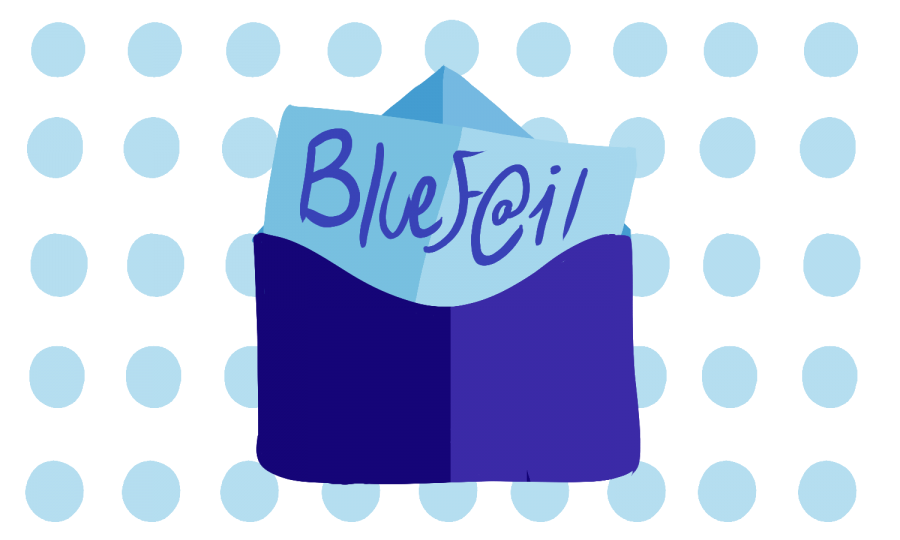 Halfway through the fall quarter, there are still DePaul community members struggling to adapt to the changes made to the university email system — with some unable to receive important communications.

Thus, the university had to make the switch because the external email providers, like Yahoo and Gmail, often failed to deliver university correspondence.

“With almost 70 percent of students using Gmail, one change to Gmail’s filters could create a situation where the majority of students wouldn’t receive email communications from their classes,” McCormick said. “Since DePaul cannot control why and when an important class information from D2L is mistaken for spam, without warning to teachers or students.”

DePaul senior and SGA senator Erica Debelek tried forwarding the BlueM@il to both her Yahoo and former DePaul email account and neither worked.

“I’m taking five classes this quarter and it’s already hard to keep up with that, but now I’m finding out that I’m not meeting for class when class has already started,” she said.

Most of her classes are synchronous, meaning they are supposed to meet in-person, but for most of the quarter so far, she said professors have opted to cancel in-person meetings and meet on Zoom or post a lecture video on D2L. Almost always the switch is announced via email, most often through the D2L classlist that has also been changed to only include BlueM@il accounts.

“When you’re not receiving emails from your professor, or if they’re not posting on D2L until week two, you’re left kind of just shaking your head because you want to know what’s going on with classes before it’s too late.”

Debelek also hasn’t been able to access BlueM@il through her phone’s Outlook app.

“If they want this system to work, how do they expect it to be successful without that option,” she said. “Not everyone has access to a computer.”

“It puts everyone in a weird situation, especially freshmen who don’t know how to use D2L already.”

For senior Joey O’Gorman, the change is “unnecessary.”

“The emails they sent were saying that they wanted more reliable communication or something, but the entire thing didn’t seem like they had a reason for why they did what they did, and no one really fully knew what was going on,” O’Gorman said. “It just was messier than it probably should have been.”

McCormick said it is possible students may have missed communications thus far as with any “large technological change.”

Other universities including Loyola, UI, Northwestern, University of Chicago, Marquette and Butler also send university business to the official campus address, according to McCormick.

“The reason this new system is better for students is that we can better ensure messages will be more reliably delivered,” McCormick said. “And D2L is responsible for sending over two million messages per year.”

Additionally, the BlueM@il system is a part of a years-long agreement between DePaul and Microsoft.

“The change did not add any extra fees to the students or costs to the university budget,” McCormick said.

But the first message about the change came on Aug. 20 when a large part of the university was on summer break. Since then the DePaul Information Services has tried to promote the change via emails, social media posts and weekly announcements to the whole DePaul community, including seeking help from faculty to spread the message.

However, there is still a lot of confusion — even for faculty. First-time faculty member Sade Carpenter first heard about the Blue M@il in August during training. She said she wasn’t even specifically clear on if the service is changing to Blue M@il.

What’s more, there are still students and faculty that keep using their personal emails when exchanging information about classes due to the confusion after the start of Blue M@il service just along with the beginning of the fall term.

“I also had some people emailing me directly to my Gmail account,” Carpenter said. “I wasn’t sure if that was showing up, but it seems to be just a confusion overall. It is frustrating for faculty and students because we are not meeting in person, so we have to be able to communicate with each other.”

O’Gorman said he hasn’t received many emails since the quarter started.

“I honestly haven’t really gotten much on my BlueM@il so it felt like I did a lot of work setting it up and figuring out how it worked for sort of nothing,” O’Gorman said.