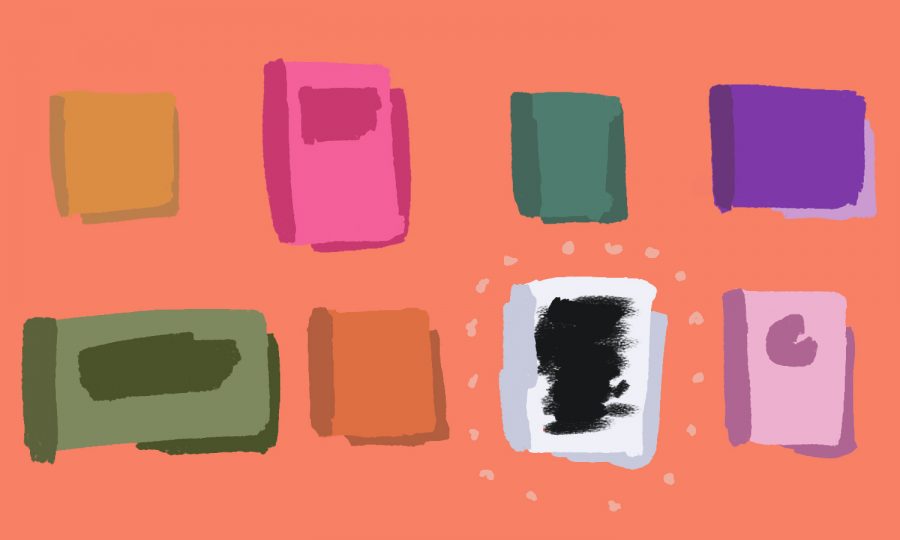 This fall quarter, the DePaul President’s Book Club will feature the book selection, “How to Be an Antiracist,” by Ibram X. Kendi. Registration for the book club ended on Oct. 7 and is only available to DePaul faculty and staff.

“How to Be an Antiracist” explores concepts of racism, its harmful effects and how individual and systemic anti-racist actions can transform society.

The President’s Book Club will hold ongoing events for members throughout the fall quarter, including weekly reflections in remote university-wide dialogue circles starting on Nov. 13.

Horace Hall, associate professor in the departments of Teacher Education and Critical Ethnic Studies at DePaul, is one of the co-facilitators of the weekly book club reflections.

“I believe that Kendi’s ‘How to Be an Antiracist’ was chosen as this quarter’s book selection as just one way that DePaul is recognizing the currently harsh social and political context in which we are all living in right now,” Hall told The DePaulia.

“We have been for some time surrounded by racist acts, most recently from extreme police measures in Black communities to fascist and anti-Black rhetoric coming from the White House,” Hall added. “The selection of and campus-wide attention to Kendi’s book is critical as it fundamentally lays out very real notions and experiences of white existence as privileged, while Black peoples’ and other Peoples’ of Color as less privileged with greater societal barriers than whites.”

As protests against police brutality and racism persist across the nation, multiple books on race came to the top of many people’s reading lists. Kendi is a leading voice in the antiracist movement. “How to Be an Antiracist” became a New York Times #1 Best Seller this year and is Kendi’s most popular work to date.

“Kendi’s book also compels us to identify and know power structures and how we can either abuse them unintentionally or fail to leverage them toward antiracism,” Hall said. “This is essential not only in the context of how universities function, but also U.S. society.”

“How to Be an Antiracist,” explores antiracist ideas including basic concepts to visionary possibilities. These ideas help describe different forms of racism, their negative repercussions and ways to resist such ideas in both society and at the individual level.

José Perales, director of Diversity Operations at DePaul, will also be facilitating the book club meetings.

“Each week, we will have a list of definitions from the book so that we can attempt to have a common understanding of the content,” Perales said. “We will also have reflection questions that will prompt dialogue.”

“Reading about antiracism is not the same as practicing antiracism anymore than reading about swimming will teach you to swim,” he added. “You have to practice it to learn how to swim and to improve your skills. Our hope is that faculty and staff will have a better understanding of racism and antiracism so that we can help create a better environment at DePaul and in our communities.”

The concept of antiracism is transformative because it reorients conversations about racism and introduces new ways of thinking about society.

“We realize that is just the beginning,” Perales said. “Changing people’s minds and hearts requires continued efforts. Dr. Kendi discusses the importance of addressing policies, rules and practices. The work of antiracism can be challenging and becomes possible when more of us are engaged in this important endeavor.”

Hall and Perales also help facilitate the BUILD Diversity Certificate program, hosted by The Office of Institutional Diversity and Equity, and offered to DePaul faculty and staff to help develop diversity competencies.

DePaul’s Provost for Diversity, Equity and Inclusion Cynthia Pickett will be attending the President’s Book Club among other faculty and staff.

This is Pickett’s first time attending the DePaul President’s Book Club since starting her new position on July 1.

This is also Pickett’s first time reading “How to Be an Antiracist.” She emphasizes how important and relevant this quarter’s book selection is.

“For many faculty, the concepts and ideas in the book are new,” Pickett said. “Some of them were new to me. It is wonderful that so many faculty and staff… will be able to come together to discuss actions that DePaul can take to become more anti-racist.”

Pickett hopes that these dialogue circles for faculty and staff will carry over to the classroom.

“It is my hope that the President’s Book Club discussion will inspire our faculty to bring the ideas in the book to their classrooms and that it will have a snowball effect,” she said.

Pickett notes that the President’s Book Club selection has the potential to benefit the entire DePaul community.

“Ultimately, DePaul is an institution of higher education that serves students,” Pickett said. “Having a faculty and staff that are more conscious and aware of how racism has historically impacted communities of color and how it continues to do so is critical to effectively serving the diverse, urban DePaul student body and fulfilling DePaul’s mission.”