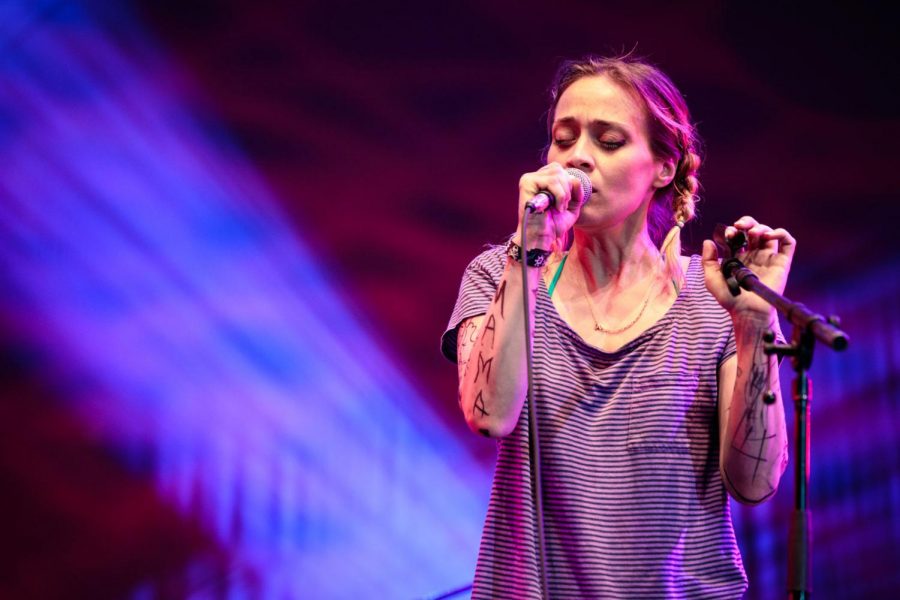 Did something happen last week?

In all seriousness, Election Week (what a concept) was nothing short of chaos. For this week’s DeJamz, I’m tapping into a mix of songs that are chaotic, with a few comfort listens thrown in.

Fast As You Can – Fiona Apple

One of the quintessential “troubled women” songs, I’ve held this one close to my heart for years. Typical of Fiona Apple, this song features lyrical gems that leave one wondering how she came up with them. Featuring an inspired production and Apple’s trademark biting wit, this song describes a doomed relationship in a way that is all too appealing.

I’m not sure what it says about me that this eerie, somber song has become a comfort listen, but hey. Bridgers’ vulnerable vocal delivery leaves the listener with the sense that she is singing to them, which is particularly effective when she utters “All of our problems, I’m gonna solve them.” Still waiting!

I’m not quite sure what compelled me to return to “Fast Car” so many times, but I can’t say I’m unhappy about it. One of the quintessential songs about escapism, this song is an ultimate comfort listen, with Chapman’s tender vocals and raw lyrics pulling one in each time. While certainly not an upbeat track, the song’s intimacy works just as well in calling listeners back.

Inspired by Trump-centered conspiracy theories, this song’s folksy vibes are perfectly complimented by lyrics depicting private hells and deadly showers. The combined vocals of Conor Oberst and Phoebe Bridgers bounce off each other beautifully, with their respective unique tones complimenting each other. This track is something of an earworm, with repeated listenings allowing one to better dissect the lyrics and their deeper meaning.

Bonzo Goes to Bitburg – The Ramones

What would an election DeJamz be without a takedown of Ronald Reagan? When I was younger, I associated this song with the 2003 classic “School of Rock,” but now recognize it as a giant middle finger to the 40th president. Full of sneering vocals, scathing lyrics and lively production, this song is perfect for political unrest or just a run in the park.