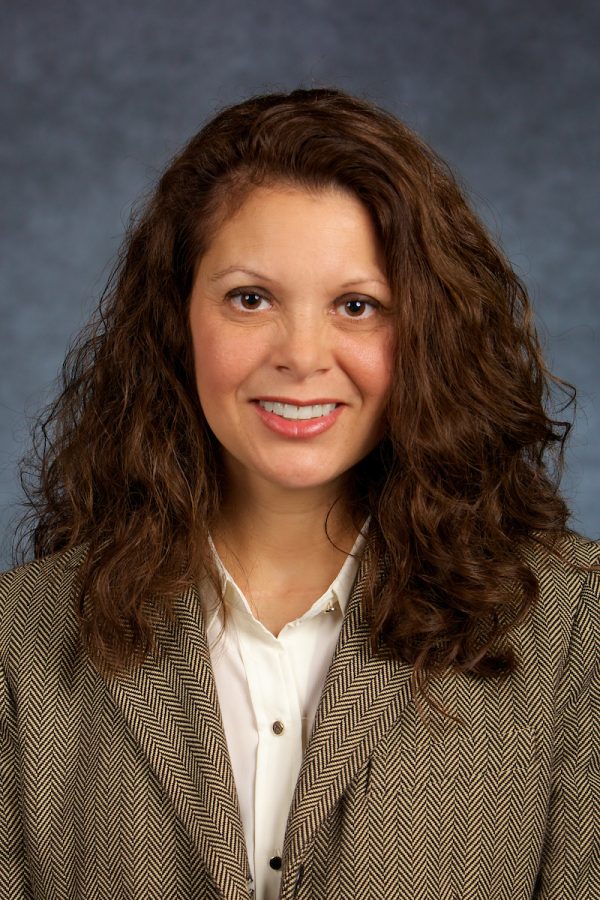 The announcement, which came in the form of a Newsline article, stated that Sidler was appointed by President A. Gabriel Esteban.

The announcement comes one week after current executive vice president Jeff Bethke stated he would be stepping down from the role. Bethke will also be leaving his role as chief financial officer for the university and as of now no replacement has been announced.

The DePaulia has reached out to the university for additional details and is awaiting comment.