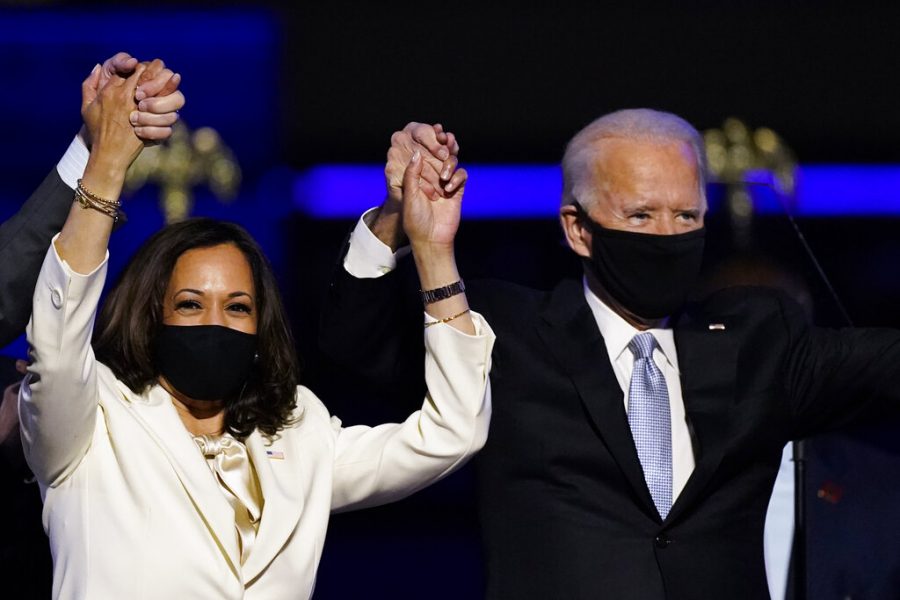 As President Donald Trump continues to declare victory despite vote tallies showing President-elect Joe Biden as the winner of the 2020 election, foreign leaders are responding to America’s election in a variety of ways.

David Williams, a political science professor at DePaul University, said in an email that he thinks those leaders’ varying reactions are due to their desire to let the democratic process play out, using caution to avoid offending Trump, as those countries still have to work with him for two more months.

And, in extreme cases,foreign leaders might want to incite discord in the United States.

“Some countries are adversaries,” Williams said. “And some of those adversaries would relish the thought of democratic chaos in the [U.S.] Declining to acknowledge Biden’s victory might, in this context, contribute in a small way to that chaos.”

Iranian leadership has tried to denigrate the United States over the election. Ayatollah Ali Khamenei, supreme ruler of Iran, has said that it’s an example to the people of Iran that liberal democracy does not work.

“The situation in the [United States and] what they themselves say about their elections is a spectacle,” Khamenei said in a tweet. “This is an example of the ugly face of liberal democracy in the [U.S.] Regardless of the outcome, one thing is absolutely clear, the definite political, civil & moral decline of the [U.S.] regime.”

However, most world leaders who have commented on the election’s results have recognized Biden and Vice President-elect Kamala Harris as the next president and vice president. The countries represented by these leaders are often considered to be good allies of the U.S. such as Canada and the United Kingdom.

“Congratulations, Joe Biden and Kamala Harris,” Justin Trudeau, prime minister of Canada, said in a tweet. “Our two countries are close friends, partners, and allies. We share a relationship that’s unique on the world stage. I’m really looking forward to working together and building on that with you both.”

Congratulations, @JoeBiden and @KamalaHarris. Our two countries are close friends, partners, and allies. We share a relationship that’s unique on the world stage. I’m really looking forward to working together and building on that with you both.

German Chancellor Angela Merkel is another foreign leader happy to congratulate Biden and Harris on their victory. Shortly after Biden was announced the projected winner, Merkel stated that she has hope for stronger ties between Germany and the United States.

During his four years in office, Trump established a negative relationship with Merkel, apparent in small details, like when he snubbed Merkel’s offer to shake hands. Before that, on the campaign trail in 2015 and 2016, he told crowds of supporters that her open-arms welcoming of refugees was “a total disgrace.”

Mexican President Andrés Manuel López Obrador decided to wait for the Trump campaign’s legal challenges to be settled before commenting. Obrador stated in a press conference that he has a good relationship with both candidates.

Brazil has also been taking time to respond to the election. It is no secret that Brazilian leadership was hoping for a Trump victory, considering that their president, Jair Bolsonaro, endorsed Trump during his campaign for a second term. Bolsonaro is occasionally referred to as the “Trump of the Tropics.”

Similar to Mexico, Russian President Vladimir Putin will wait to congratulate Biden until Trump’s legal challenges to the election are complete. Putin expects more confrontation with a Biden administration than what was shown under Trump.

“We think it’s appropriate to wait until an official announcement on the outcome of the election is made,” Kremlin spokesman Dmitry Peskov told reporters on a conference call.

Regardless of any change in the White House’s relationship with Russia, Peskov said Putin will work with either candidate, out of respect for the American people’s decision.

As tensions between China and the United States continue to escalate under Trump’s leadership, the Chinese government took its time to make a statement, opting to use a Foreign Ministry spokesperson rather than President Xi Jinping.

On Nov. 13, China officially congratulated Biden and Harris — nearly a week after Biden was announced the projected winner. In 2016, Chinese leadership congratulated Trump just one day after his campaign declared victory.