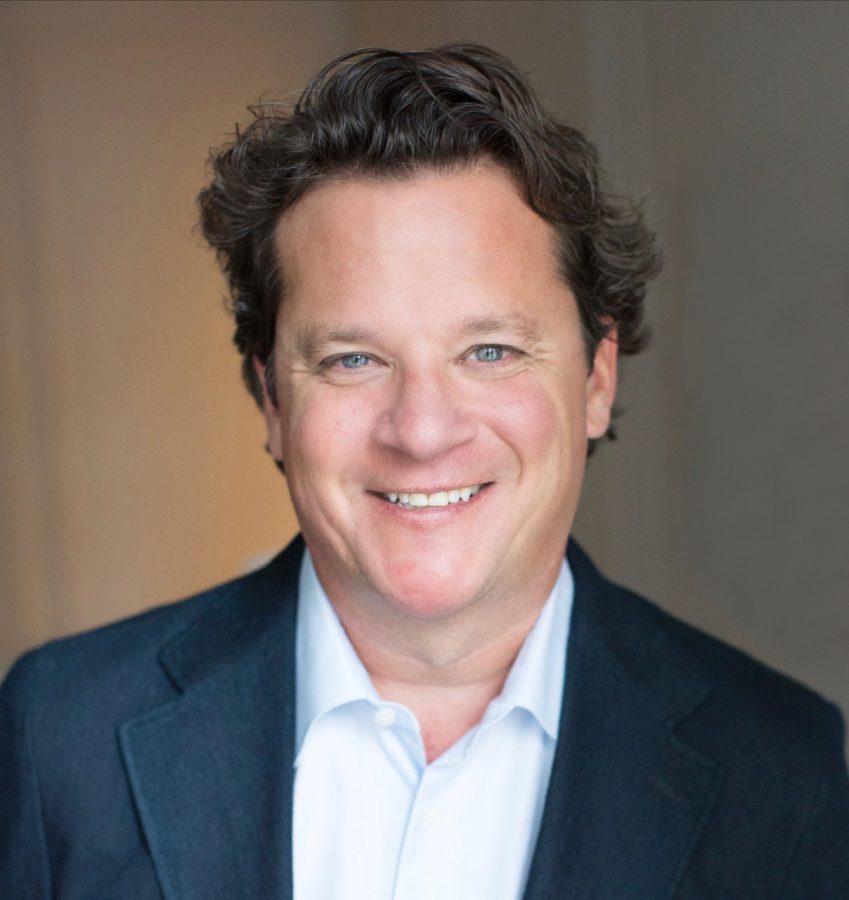 Brian Sullivan will serve as DePaul's next treasurer, effective January 18.

Sullivan comes to DePaul from Veolia, a France-based Fortune 500 environmental services company. He spent almost 20 years at the company’s North American subsidiary, first as treasurer and then senior vice president of corporate finance.

At DePaul, he’ll work closely with the executive vice president to oversee the university’s financial operations.

According to Newsline, Sullivan will be responsible for the university’s treasury, debt management, cash holdings and investment holdings.

He also will be an integral member of a fiduciary committee responsible for the investment management and the administration of the institution’s retirement plan. As a member of this committee, Sullivan will be instrumental in determining the university’s long-term financial strategies, as well as supporting the operations of its financial initiatives.

Sullivan has financial experience in a variety of sectors, from water, energy and environment industries to aircraft and automotive. Prior to his career at Veolia, Sullivan served as director of investor relations at Textron, working in the defense, industrial and financial services sectors.

Sullivan’s other responsibilities will include administering the university’s roughly $700 million endowment, managing the banking and borrowing activities of the university and serving as the first point of contact with bondholders and credit rating agencies. He’ll also manage the commercial real estate leasing and operations of DePaul.

“In addition to the treasury role itself, I was attracted to the purpose-driven mission of DePaul, including its commitment as a Catholic, Vincentian institution and its importance in the social, economic and cultural fabric of Chicago,” Sullivan said in a press release.

Although the most recent salary information is not available, according to public records, the position of treasurer paid $158,882 in 2018.

Sullivan replaces Erin Archer, who left the role in October 2020 to take on the role of treasurer at Syracuse University.