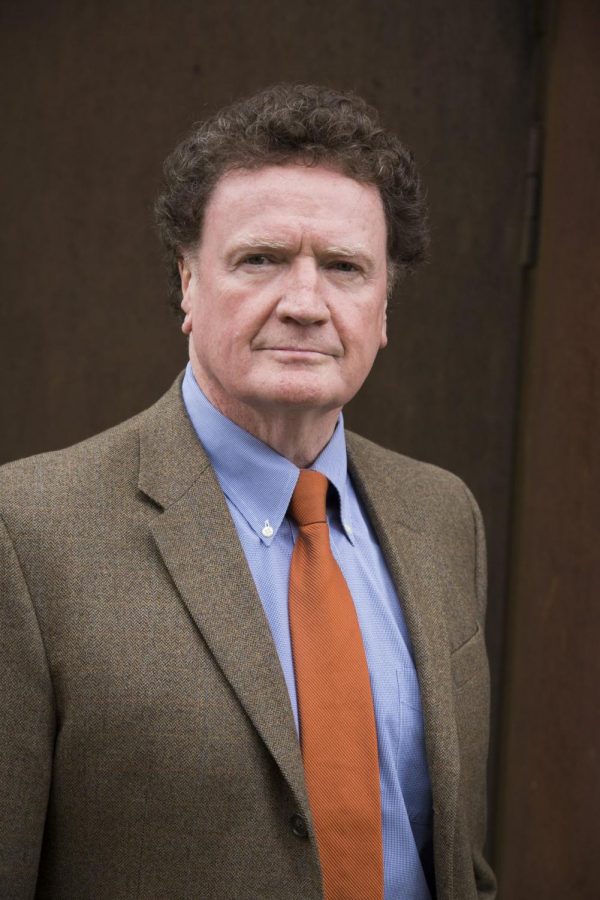 Geoffrey Wiseman has been appointed the inaugural endowed chair of applied diplomacy for DePaul’s Grace School of Applied Diplomacy.

Geoffery Wiseman has been appointed the inaugural endowed chair of applied diplomacy for DePaul’s Grace School of Applied Diplomacy, according to a Jan. 11 Newsline release.

The Grace School of Applied Diplomacy initially started as a program, but an anonymous $20 million donation in September 2019 allowed the university to transform it into a school housed in the College of Liberal Arts and Social Sciences.

“The Grace School’s singular and unique commitment to building bridges between two domains: the official, state-based world of international diplomacy and the unofficial, non-state world of humanist activism, is impressive,” Wiseman said in a press release. “The prospect of working to further its remarkable, philanthropic founding designed to transform diplomatic studies via an applied diplomacy vision made this an attractive community to join.”

Director of the Grace School David Wellman said Wiseman’s knowledge in the field of applied diplomacy is “remarkable.”

“To say we are thrilled Geoff Wiseman is joining DePaul would be an understatement,” Wellman told Newsline. “His depth of knowledge in the field is remarkable, and he’s widely considered to be among the top diplomatic studies scholars in the world. He will add greatly to our efforts to mentor young transprofessional diplomats who aim to collaborate on global problems that cannot be adequately or comprehensively addressed by any one type of diplomatic actor.”

Wiseman spent eight years at the University of Southern California working as a professor in the School of International Relations. In 2003, he played a founding role in establishing the UCC Center on Public Diplomacy, in which he served as acting and full-time director.

In addition to educational endeavors, Wiseman has served in a range of diplomatic positions throughout his career. He has worked at embassies in Brussels, Hanoi and Stockholm, and as advisor to the Australian Foreign Minister, Gareth Evans.

Wiseman also served at the Strategic Planning Unit of the Executive Office of the United Nations, in which he worked on nuclear disarmament and nonproliferation.

Most recently, Wiseman served as professor and director of the Asia-Pacific College of Diplomacy at The Australian National University in Canberra, Australia.

“I’m keen to share my own life-experiences with DePaul students,” Wiseman said in the press release. “My career has been transprofessional, having worked in government, philanthropy, at the United Nations and in academia. I want to teach in a way that demystifies diplomacy and helps demonstrate its potential for change.”

Wiseman will officially begin the position on March 1.