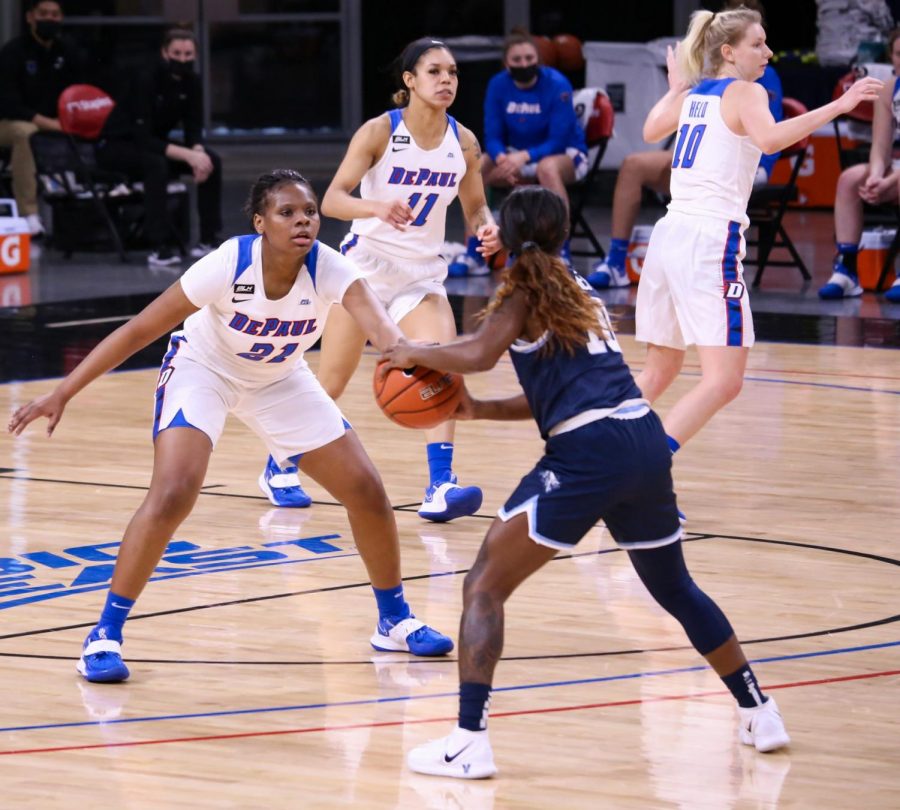 The entire women’s basketball tournament will be held in San Antonio this year in an effort to limit travel and keep everyone safe during the Covid-19 pandemic, the NCAA announced on Friday.

The tournament will feature 64 teams and will run from March 21 through April 4, with a winner cutting down the nets at the Alamodome. The NCAA will also use five venues and six courts in the region.

“We appreciate the historical significance of moving the entire championship to one region and want to acknowledge the work by the Women’s Basketball Committee and staff, our hosts, local organizers and ESPN that has allowed us to make plans for a successful 2021 championship,” said Lynn Holzman, NCAA vice president of women’s basketball.

“We’re fortunate to be working with San Antonio, which features one of the most experienced local organizing committees in the country, and our number one priority is to focus on creating and implementing safety controls in an environment for student-athletes, coaches, administrators, officials and everyone else associated with the championship.”

Diamond Health will also provide the NCAA with Covid-19 tests throughout the tournament and will be responsible for testing within the controlled environment for players, coaching staffs, administrators and officials. The NCAA has yet to decide on whether or not fans will be allowed to attend games.

“Like the 2020-21 season, we know the championship will have its challenges, but we feel we have the necessary structure and safeguards in place to ensure a quality student-athlete championship experience,” said Nina King, senior deputy athletics director and chief of staff at Duke and chair of the Division I Women’s Basketball Committee.

Each team will be allowed at most 34 individuals to attend the tournament, which includes players and coaches, and will arrive on March 16 and 17. All teams will be housed in hotels in San Antonio and other areas of Bexar County. The hotels will be used exclusively for teams and other Tier 1 tested individuals.

DePaul’s women’s basketball team is expected to make its 18th consecutive NCAA Tournament appearance, with the Blue Demons currently ranked No. 20 in this week’s AP poll. The Blue Demons did qualify for last season’s tournament before it was canceled because of Covid-19 concerns.

ESPN will broadcast all 63 games this year, making it the 19th year in a row the network has televised the entire tournament.

“We are extremely honored that the NCAA has chosen San Antonio and the surrounding region for this incredible, once-in-a-lifetime opportunity to host the entire NCAA Division I Women’s Basketball Championship,” said Jenny Carnes, San Antonio Sports senior vice president and chief operating officer. “The confidence they have in San Antonio speaks volumes about our team, experience and what we can offer the event to ensure a safe and successful tournament.”