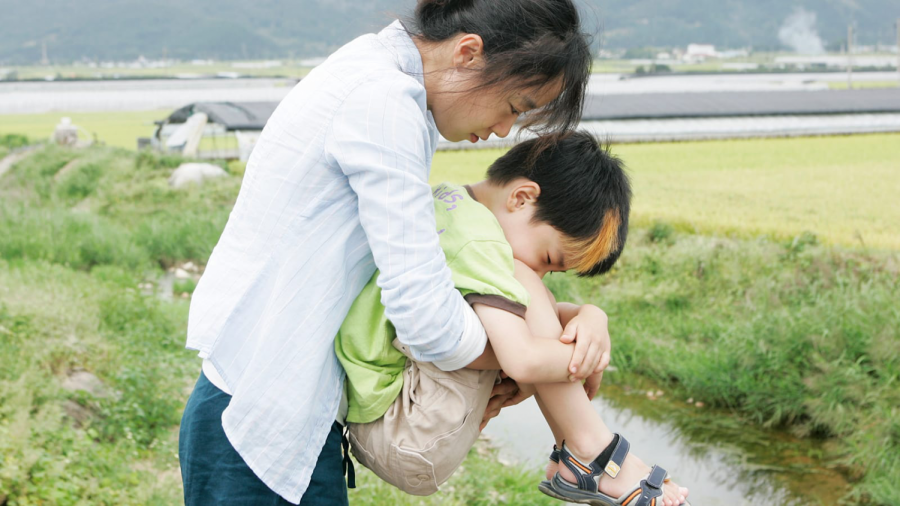 A scene from "Parasite."

One year ago, “Parasite” made history when it won Best Picture and more at the 92nd Academy Awards. All eyes turned to the film and its director Bong Joon-ho — attention that was very well-deserved. But even with Korean cinema finally being in the limelight, other important Korean directors have not shared Bong’s popularity.

South Korea is home to some of the most interesting filmmakers working today, and “Parasite” should only be the beginning of widespread recognition of the country’s films abroad. Here are a few Korean directors whose films should share the spotlight with “Parasite.”

Possibly the most versatile Korean director working today is Lee Chang-dong, whose works range from teasingly ambiguous to harshly realistic. He began in 1997 with the well-received crime drama “Green Fish” and continued with 1999’s “Peppermint Candy.” The latter uses a reverse-chronological order, beginning with a broken man’s suicide and ending with the hopeful days of his youth. The eras shown in the film represent periods of turmoil in Korea, such as the 1980 Gwangju Massacre and 1997 financial crisis.

But Lee’s masterpiece is perhaps 2007’s “Secret Sunshine.” It follows a widow who, along with her young son, moves to her deceased husband’s hometown. To reveal any more would do a disservice to the film’s emotional power. Its main theme, religion, is a sensitive one, but “Secret Sunshine” manages to weigh Christianity’s power to hurt and heal with clarity.

Critic Dennis Lim describes Lee’s work as a “cinema of lucidity” with an aspiration “to see more of the world, and to see it better.” While “Secret Sunshine” best aligns with this description, his 2010 drama “Poetry” does so as well. The challenging movie, about a woman with developing Alzheimer’s dealing with her grandson’s participation in a sordid crime, rarely lets the audience into its lead’s mind. Viewers will be surprised to discover that the main theme of “Poetry” is not the obvious choice of memory, but actually gender issues in Korean society.

Lee would not make another movie for eight years. He returned in 2018 with the critically-acclaimed “Burning,” based on a short story by Japanese writer Haruki Murakami.

This director’s movies are the best entry point for admirers of “Parasite.” Like Bong, Park Chan-wook mixes genres and often injects provocative content into his films. He is best known for 2003’s “Oldboy,” a thrilling, violent movie with pitch-black humor (sound familiar?) that explores the self-destructive nature of revenge. The prior year’s “Sympathy for Mr. Vengeance” and 2005’s “Lady Vengeance” combine with “Oldboy” to form Park’s unofficial “Vengeance Trilogy.”

The success of “Oldboy” has unfortunately overshadowed the other two films in the trilogy, with “Lady Vengeance” being particularly underrated. Aided by a glorious classical score, the movie follows a woman wrongfully convicted of murder as she is released from prison and exacts her revenge against the real criminal. Park’s preferred version has the color drain from the film over time until it is completely monochromatic, each act of violence sucking the vitality out of the world. “Lady Vengeance” is the perfect capstone to the thematic trilogy as it denounces the act of vengeance once and for all.

Other Korean directors to follow include realist Hong Sang-soo and adaptable Kim Jee-woon. The latter’s 2005 action movie “A Bittersweet Life,” which balances style and substance with grace, inspires more than five Hollywood counterparts could. And then there is Im Kwon-taek, who has directed an astounding 102 films. His latest is “Revivre,” a 2014 drama about a man who struggles to choose between his ailing wife and a younger coworker. It is filled with social subtext that threatens to lose itself on viewers outside of Korea, but the film still works as a study of a man torn apart by desire and grief.

Just as important are the classic Korean films that inspired these current filmmakers. Unfortunately, many older Korean movies are not readily available due to the original materials being damaged or lost. However, the Korean Film Archive has thankfully been restoring these films and legally releasing them for free on their YouTube page, English subtitles included.

This barely scratches the surface of Korean cinema. Hopefully, with Bong Joon-ho now receiving international attention, more people will be inclined to dig deeper into the rich filmography the country has to offer.