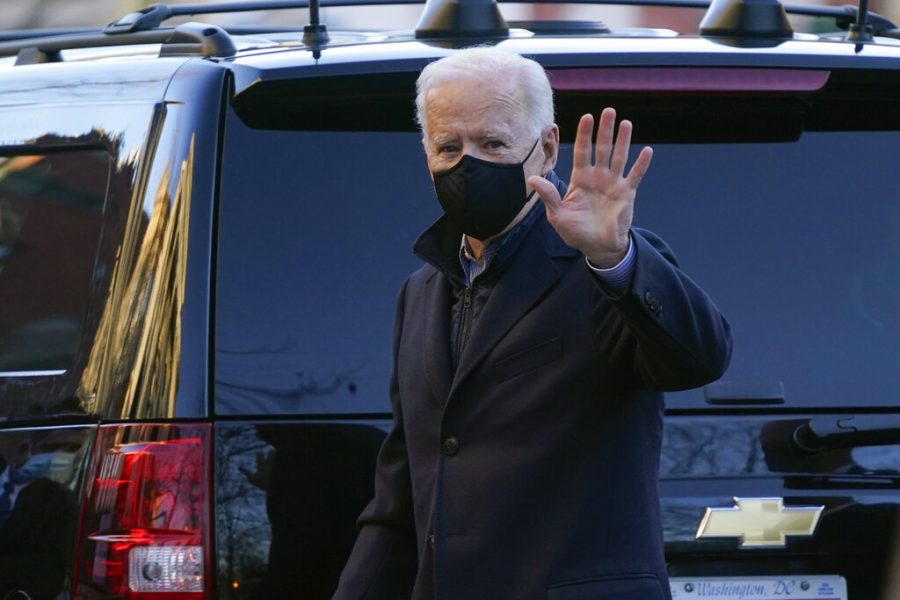 The Senate approved President Joe Biden’s $1.9 trillion relief package Saturday, after an overnight debate in which Democrats persuaded dissenters within their own party to vote for the legislation. The bill includes $1,400 stimulus checks, an expansion of unemployment benefits and money for vaccine development and distribution.

After extensive debates in the Senate, the bill was passed with a 50-49 vote, with one Republican absent. Prior to debating in the Senate, the legislation had been passed in the House one week before with a partisan vote of 219-212.

The package must still pass in the House before making its way to Biden’s desk to be signed into law. Democrats are hoping to pass the legislation before March 14, in which a federal boost to unemployment benefits expires.

According to a Morning Consult/Politico poll, 77 percent of all voters and 59 percent of Republicans said they supported the measure. Despite the broad bipartisan support, the bill has received zero Republican support in Congress.

Robert Kallen, a clinical professor of economics and director of the MS program in economics and policy analysis at DePaul, says that debates about this legislation have more to do with political disagreements than anything else.

“I think this is much more about politics than it is regarding the actual nuts and bolts of the pandemic package,” Kallen said. “I don’t think anybody disagrees you need another stimulus.”

The House had passed the provision in its version of the bill but a top Senate official, Elizabeth Macdonough, said it could not be included under the strict rules of budget reconciliation.

Budget reconciliation is the mechanism Democrats are using to quickly push the bill into law. Reconciliation protects legislation from filibusters and allows the bill to pass with a simple majority. Without the use of reconciliation, the bill would need support from at least 10 Republicans.

Bruce Oppenheimer, a professor of political science at Vanderbilt University, says that budget reconciliation was likely necessary since there was no guarantee that major compromises on the bill would have garnered enough Republican support.

“Why not have the bill you really want and not give in to any changes and just pass it through reconciliation,” Oppenheimer said.

It’s not to say that no compromises on the legislation were made, though they were aimed at recruiting moderate Democrats who had reservations about the bill. Prior to the Senate vote, Biden agreed on Wednesday to place stricter income limits on the next round of stimulus payments. The limits stipulate that individuals earning more than $80,000 and households exceeding $160,000 would be disqualified from receiving stimulus checks.

Michael Miller, a professor of economics at DePaul, said that the difficulty of the American Rescue Plan is to target the aid to Americans who really need the money right now. Implementing stricter income limits allows the government to better target Americans in need, he said.

“The government shouldn’t be borrowing all that money now to give money to people who don’t, in a sense, need it,” Miller said. “I think they’re making some progress and trying to make it more targeted on those who need the money.”

Oppenheimer said that, at this time, this legislation would be important in order to avoid downfalls in the economy. Many people are still unemployed and struggling to pay their bills and it is important to get ahead of the coronavirus problem by ensuring that as many Americans as possible get vaccinated.

“You’ve got to get some relief into the hands of people so that they can pay their mortgages and pay their rent,” Oppenheimer said. “If people stop paying rent, stop paying mortgages, that has ripple effects through the economy.”