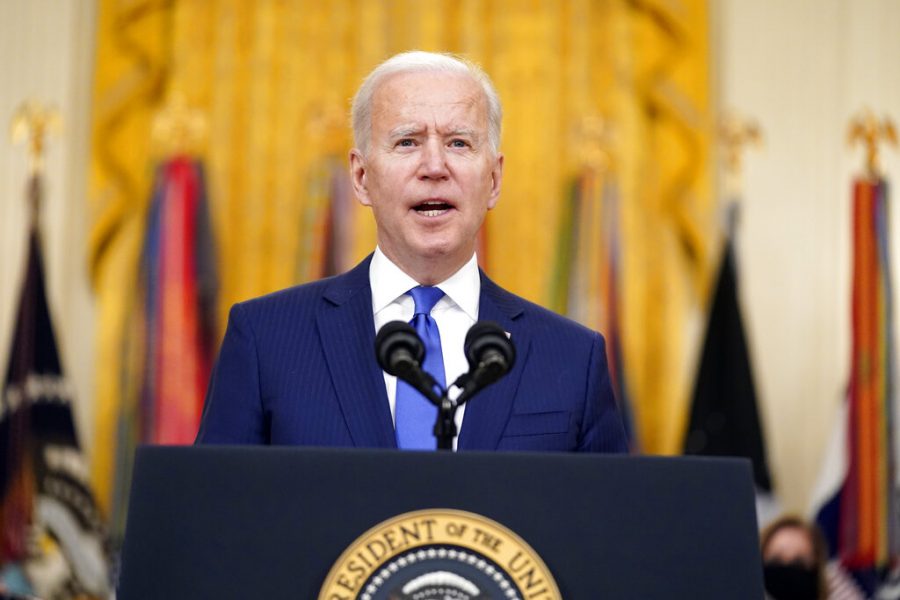 Update (3/9/2021): This story has been updated to include comment from university representatives.

President Joe Biden will order the Department of Education (DOE) to reexamine policy changes made to Title IX under the Trump administration.

Biden will specifically target existing policies pertaining to investigating sexual misconduct on college campuses; those policies — lead by former Education Secretary Betsy DeVos — were a controversial tenant of Trump’s presidency, with many of the changes reverting Obama-era regulations designed to protect survivors of sexual violence. The review will also examine rules that could potentially permit “discrimination on the basis of sexual orientation or identity.”

Among other rules, universities are only responsible for investigating incidents that occur within their programs and activities, with off-campus gatherings — like parties — not included in that guideline.

In spite of this guideline, DePaul’s Office of Gender Equity previously stated they will continue to process all reports of sexual misconduct, on-campus or not.

“It is important to alleviate any concerns that students may have that somehow DePaul would not provide support for or investigate matters that take place off-campus,” Kathryn Statz, director of Gender Equity told The DePaulia in September. “We will not step backward from our current practice of thoroughly investigating off-campus sexual misconduct.”

DePaul’s current Title IX policy, effective Aug. 2020, also states that other forms of sexual misconduct or sex-based discrimination that occurs outside of the university’s scope still could potentially violate other existing policies, such as the Sexual & Relationship Violence Prevention Response policy or the Anti-Discrimination and Anti-Harassment Policy and Procedure.

University spokesperson Russell Dorn said that the university will remain “committed to fostering a community in which every member is respected and feels safe.”

“DePaul University is closely monitoring the Department of Education and the Biden administration’s plans to review existing Title IX guidance,” he said.  “As more information becomes available, DePaul will share how these changes may impact the university’s existing policies, procedures and processes.”