DePaul softball pauses all team activities due to Covid-19 protocols 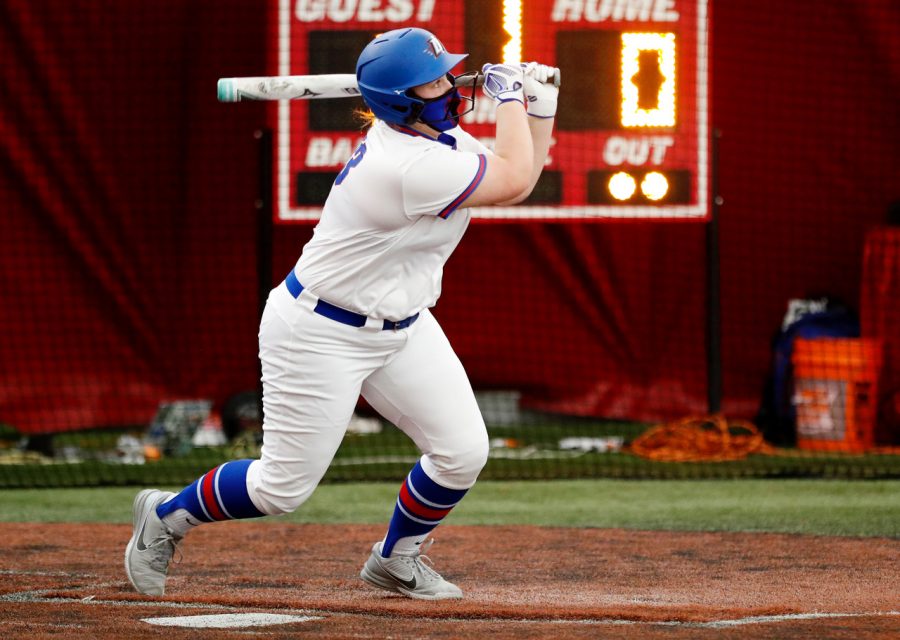 DePaul softball announced on Wednesday that they are pausing all team activities due to Covid-19 protocols within the program.

As a result, the trio of games scheduled for March 20-21 at Cacciatore Stadium against Providence have been canceled. For reasons of medical privacy, DePaul Athletics did not identify any of the affected student-athletes or staff.

The season for Blue Demons began on February 12 in the DePaul Dome Tournament against Valparaiso. It was the first time they would play an official game since March 8, 2020 when the season was canceled.

The start of this season also had to be pushed back when it was announced that fall sports were being canceled because of the pandemic.

“Due to the unprecedented and continuing impact of the COVID-19 pandemic, the Big East Conference and its member institutions have announced that fall sports competition will not be conducted in 2020,” read the statement released by the Big East back in August of 2020.

The softball team is the first DePaul athletics program to be put on pause since the men’s basketball team back in December.

DePaul’s next game is not until March 31 when its opponent will be Loyola-Chicago. Their next home game is not until the weekend of April 2 when they host UConn for a three-game series, including a double-header.