Music criticism in the digital age: in conversation with Jim DeRogatis 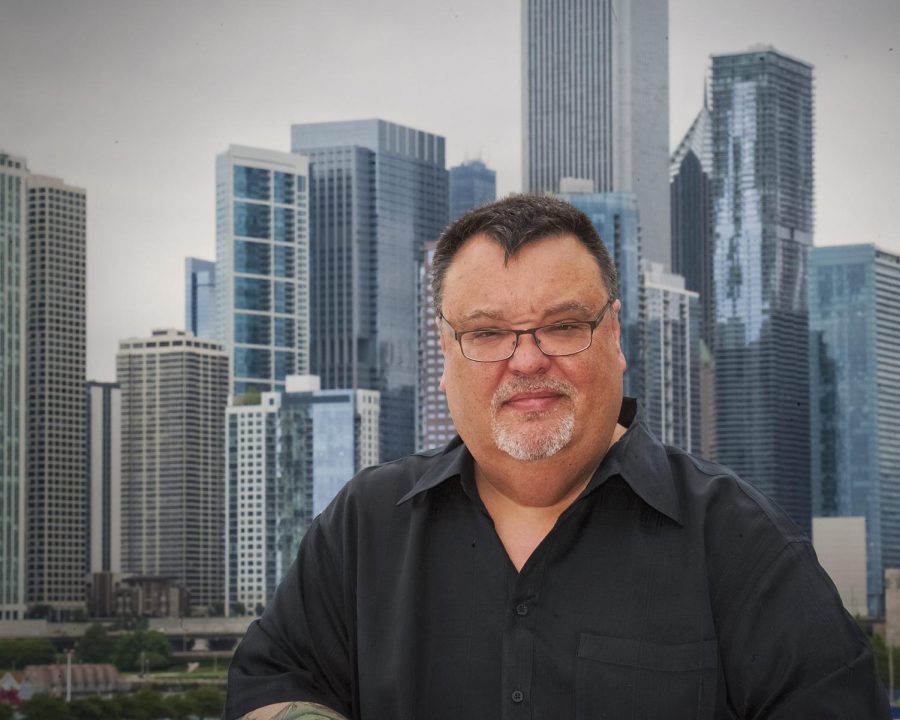 Jim DeRogatis knows what it’s like to face an artist’s wrath. The veteran music critic, who covered pop music at the Chicago Sun-Times for 15 years, was once on the receiving end of an enraged voicemail from singer-songwriter Ryan Adams following a particularly negative review of a 2003 concert.

The voicemail, which made headlines once it was made public, is perhaps one of the most well-known examples of music critics facing hostility for performing the basic tenets of their profession: providing criticism and analysis of an artist and their work. The rise of social media as a dominant cultural conversation-starter, however, has given critics both more visibility and greater access from angry fans and artists alike.

In July 2020, Pitchfork senior editor Jillian Mapes reviewed “Folklore,” the eighth studio album by megastar Taylor Swift. The review was largely positive, with Mapes praising Swift’s songwriting,  ultimately scoring the album 8/10. Despite the praise leveled at “Folklore,” Mapes had both her phone number and home address leaked by Swift’s fans — known online as “Swifties” — as well as death threats on Twitter. Swifties flooded social media, furious that a work by their most loved creator could rank anything less than a perfect score by a leading music publication.

“[The internet] has made it a more immediate form of communication,” DeRogatis said. “Bountiful were the letters I would get in response to reviews at the Sun-Times, you know, and faxes, when that was a new technology … If you’re gonna be a critic, who is voicing her opinions in public, you’re gonna get that. You got it in 1990 and you got it in 1970 and you will get it in 2030. It’s just the means of delivery is different.”

The increasingly digital age of the 21st century has given visibility to communities of super-fans of artists, known colloquially as “stans,” a reference to the Eminem song “Stan,” itself a commentary on toxic fandoms. Stans primarily communicate via social media, often dedicating their accounts to their preferred artist, and are always willing to go to bat for the object of their admiration.

It is important to note that the concept of a stan is not a byproduct of the digital age, but merely an evolution of the transgenerational concept of the superfan.

“I think so much gets blown out of proportion in the digital age,” DeRogatis said. “… Do you think that army of fans for whomever, Taylor Swift or senior citizen Bruce Springsteen, is any different than those legions of screaming, nearly orgasmic girls you see in the Beatlemania videos?”

Stan culture, which largely exists on platforms like Twitter, is often synonymous with the mob of Swifties that attacked Mapes, and are often thought to be blindly loyal to their favorite artist. While the bloodlust of particular stan communities should not go without examination, DeRogatis says that passion for art is not something that should be discouraged.

“I think to have any form of passion, about any form of art is to be lauded,” he said. “… If there’s a problem, you know, in our culture in 2021, it is not that people get too passionate and think too long and hard about art.”

The internet has not only streamlined the ability for fans of musicians to decry criticism but artists themselves.

2019 saw the rise of Lizzo following the release of her third studio album “Cuz I Love You.” The album was a commercial smash that also received largely positive reviews, with Pitchfork giving the album a 6.5/10. Contributing editor Rawiya Kameir praised both Lizzo’s vocals and her “obvious skills and charisma,” but took issue with some elements of production and the album’s overall place in pop music.

Following the review, Lizzo took to social media, declaring in a now-deleted tweet: “PEOPLE WHO ‘REVIEW’ ALBUMS AND DONT [sic] MAKE MUSIC THEMSELVES SHOULD BE UNEMPLOYED.”

Artists publicly voicing their distaste for the press is, again, not a byproduct of the digital age, but an evolution of a decades-old phenomenon. In spite of the large platforms granted to top critics and publications, DeRogatis posits that reviews are not crafted with the intention of dictating a work’s quality to the masses; rather, they open a dialogue on said work.

“No critic worth her salt … that I’ve ever interviewed or worked with, has thought the critic is up on the mountain top dictating terms, you know, dictating what’s good,” he said. “… They just want to get the conversation started.”

While the role of criticism will likely continue to be misunderstood by fans and artists, DeRogatis remains “perhaps naively” optimistic about its role, deeming it “too important to the culture and the state of the world.” For DeRogatis, it is important for fans—and critics— to understand the purpose of the practice.

“If anybody’s mind is that easily changed by a piece of criticism, that was a flabby mind not worth convincing in the first place,” he said. “… I don’t think any critic sits down writing, ‘I’m gonna tell you what to think.’ Again, it’s just the dialogue, and those kinds of critics, the critics who think otherwise, don’t last and aren’t worth reading.”