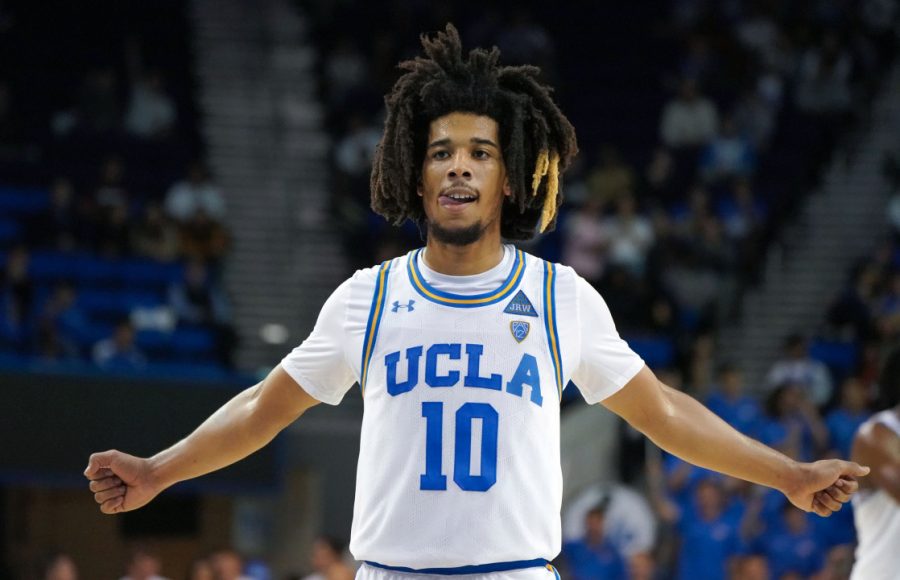 The last decade or so hasn’t been kind to DePaul men’s basketball.

It has been well-documented that a once-storied program under head coaches Ray and Joey Meyer hasn’t been the same since the turn of the century. DePaul has made the NCAA Tournament only two times since 2000 and has recorded only two winning seasons since 2004.

Since that last NCAA Tournament appearance in 2004, DePaul has hired three different head coaches — Jerry Wainwright, Oliver Purnell and Dave Leitao — to get the program back to its former glory days. Each of them failed.

Most recently, it was Leitao’s — who was also DePaul’s coach from 2002-05 before leaving for the University of Virginia — turn to try to flip the Blue Demons around. He was the head coach from 2015-21 before athletic director DeWayne Peevy decided to fire Leitao on March 15.

In those six years, there were a lot of losses and a lot of “what if” moments.

The DePaulia examined three close calls in the last six years that could have changed the direction of the program.

What if Tyger Campbell went to DePaul instead of UCLA?

OK, let’s start with the biggest recruiting miss in the last six years.

Campbell, who was a five-star high school recruit, verbally committed to DePaul back in May of 2017. Even though the commitment took people by surprise, Campbell already had connections to DePaul. His former high school coach, Shane Heirman, was on DePaul’s staff. And DePaul had also added several of Campbell’s high school teammates. DePaul and its fans rightfully believed that Campbell would be joining the program.

Except, he didn’t. Less than four months later, Campbell reopened his recruitment. In February of 2018, the 5-foot-11 guard officially committed to UCLA — delivering the final blow to DePaul. Three years later, Campbell helped lead the Bruins to their first Final Four appearance in over a decade.

To make matters worse, during UCLA’s game against Gonzaga on Saturday, commentator Jim Nantz poked fun at DePaul missing out on Campbell a couple of years ago.

Let the 2021 NCAA Tournament serve as an example: Campbell averaged 10.7 points and 4.6 assists per game. DePaul is only left wondering what could have been.

What if Terrence Shannon Jr. went to DePaul instead of Texas Tech?

While Campbell’s recruitment stings for DePaul’s fans because of his profile as a high school player, Shannon passing on the Blue Demons in 2019 hurt for multiple reasons.

Shannon was a four-star recruit in the Class of 2019. Here is the most important part, however: he played basketball at Lincoln Park High School. So, when Shannon verbally committed to DePaul on Aug. 12, 2018, it seemed like the Blue Demons were set to land some local talent.

But the excitement wouldn’t last long. A week later, Shannon reopened his recruitment. And after keeping DePaul in his list, Shannon eventually signed his national letter of intent with Texas Tech.

Just like what Campbell would have meant to DePaul on a national scale, Shannon would have shown that DePaul is able to keep local players at home. For a long time, Chicago kids would “consider” DePaul before turning them down for a more relevant program. This would have at least started to change that narrative.

Also, with forward Romeo Weems also committing to DePaul earlier in May of that year, Shannon and Weems could have created a deadly forward combination. Instead, the Blue Demons were left watching another local product leave the city.

What if DePaul hired Bryce Drew or Bobby Hurley instead of Leitao in 2015?

This is the biggest question of the last six years. DePaul’s head coaching search in 2015 involved Drew, Hurley and Leitao, the first two serving as the more interesting names in the industry during the search.

And then there was Leitao. He was serving as an assistant coach at Missouri, six years after his last head coaching job at Virginia. There was no expectation that DePaul would bring back Leitao for a second time.

Drew, however, took the Vanderbilt job in 2016, leading the Commodores to the tournament in 2017. He was later fired in 2019 after back-to-back disappointing seasons. Hurley became the head coach of Arizona State in 2015, leading the Sun Devils to the big dance in 2018 and 2019.

But former athletic director Jean Lenti Ponsetto settled for Leitao over two up-and-coming names in Hurley and Drew. Fans and the media were confused by the hiring at the time, especially since Leitao’s name wasn’t mentioned in the search for a long time.

The six years that Leitao served as DePaul’s head coach didn’t go too well. He was 69-112 overall and 21-85 in the Big East, including five straight last-place finishes. Numerous recruiting misses. An NCAA-imposed three-year probation and three-game suspension for Leitao in 2019. And one postseason appearance — the College Basketball Invitational in 2019.

There was no progress on the court and minimal progress in recruitment. All of that led to Leitao’s firing this year.

There is no guarantee either that Drew or Hurley would have worked out much better. But the two were much better candidates in 2015 and have shown that in the last six years.