REVIEW: ‘The Circle’ returns with another great cast 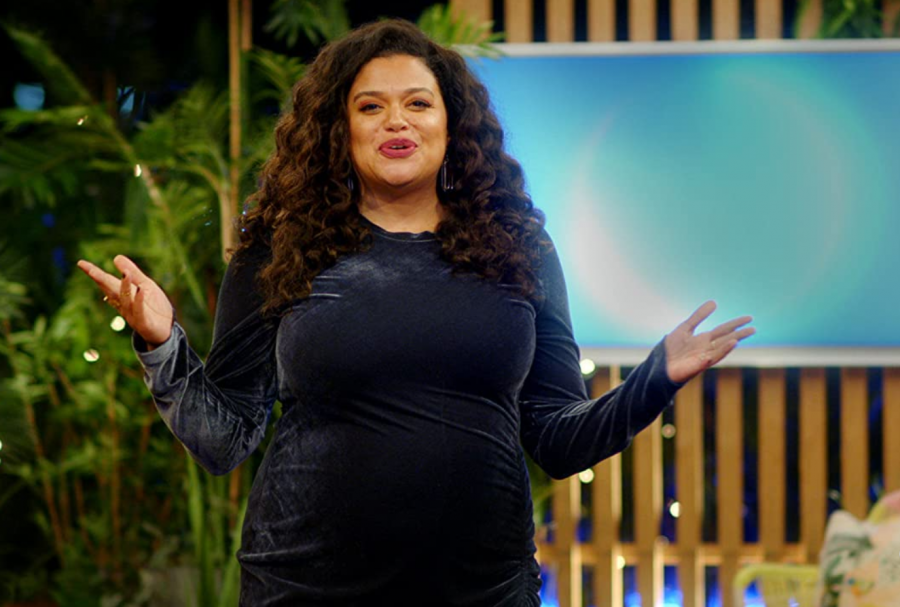 Still of Michelle Buteau, host of "The Circle."

In January of last year, Netflix surprised audiences by dropping an unlikely gem of a reality series — “The Circle” — in its winter programming. Though the network has had an… interesting… track record with reality shows in the past, “The Circle” cemented itself as a near-instant reality classic with its clever format and endlessly lovable cast, not to mention the conveniently-bingeable format: the show drops four episodes at a time over a few weeks — a break from the traditional Netflix dump-it-all-at-once format, but one that undoubtedly helps the series maintain a sense of tension and relevance.

Now, after the success of the first season, “The Circle” has returned for a new, twice as long season, promising to be filled to the brim with everything that made viewers love the first season and then some. Though I had my doubts about whether or not Netflix could recreate the lightning-in-a-bottle magic of “The Circle”’s first season, if the first four episodes of season two are anything to go by, “The Circle” is back and better than ever — with heightened gameplay, gutsier players and plenty of new twists and game elements to keep both the cast and viewers at home on their toes.

As with the first season, the true magic of “The Circle” isn’t in its trendy production sign or hashtag-laden narration from host Michelle Buteau — it is in the strength of its cast, which must hit the perfect mix of interesting, eclectic, competitive and lovable to truly make a season magnetic from start to finish. Although the show’s format makes it so that we won’t meet every player for at least a few weeks, the initial crop of players is the perfect mix of the aforementioned traits — but with a more intense, cutthroat edge about them that promises a drama-filled season of hardcore gameplay.

Among the eight are brainiac/beach babe Savannah, razor-sharp substitute teacher Terilisha, breathing guru Bryant and Too Hot to Handle star Chloe. Then, there are the catfishes — “Emily,” played by a Chicago student named Jack, “River,” played by 58-year-old novelist Lee (the season’s oldest contestant by a significant margin), “Trevor,” played by his wife Deleesa, and NSYNC’s Lance Bass — yes, you read that right — played by his personal assistant, Lisa.

But where season one’s cast was lovable because of their charming chemistry and the sincere friendships that grew throughout their time in the Circle, season two’s cast is great for an entirely different reason — they all came to play. The first season, while competitive, had a much more lighthearted, airy energy about it — more focused on the social experiment aspects and pulling humor from its eclectic personalities. This season, though, there’s no fluff or filler — just four episodes in, a bitter feud between Savannah and Terilisha stirred up major drama and split the Circle into two camps.

It’s interesting to see the show pivot so drastically from the tone of the first season, but exciting that Netflix might finally understand the gem of a show they have on their hands — if they play their cards right, “The Circle” could see a long, successful run, following in the footsteps of other strategy-based reality shows like “Big Brother” and “Survivor.”

Of course, fans of season one can still expect all the fun mini games, tongue-in-cheek narration and goofy hijinks between players trying to get to know each other. But with season two of “The Circle,” Netflix has dialed things up to eleven — introducing new twists, longer episodes, and a (so far) an incredible cast that’s ready and willing to break hearts and get blood on their hands to be crowned champion at the end of the season.