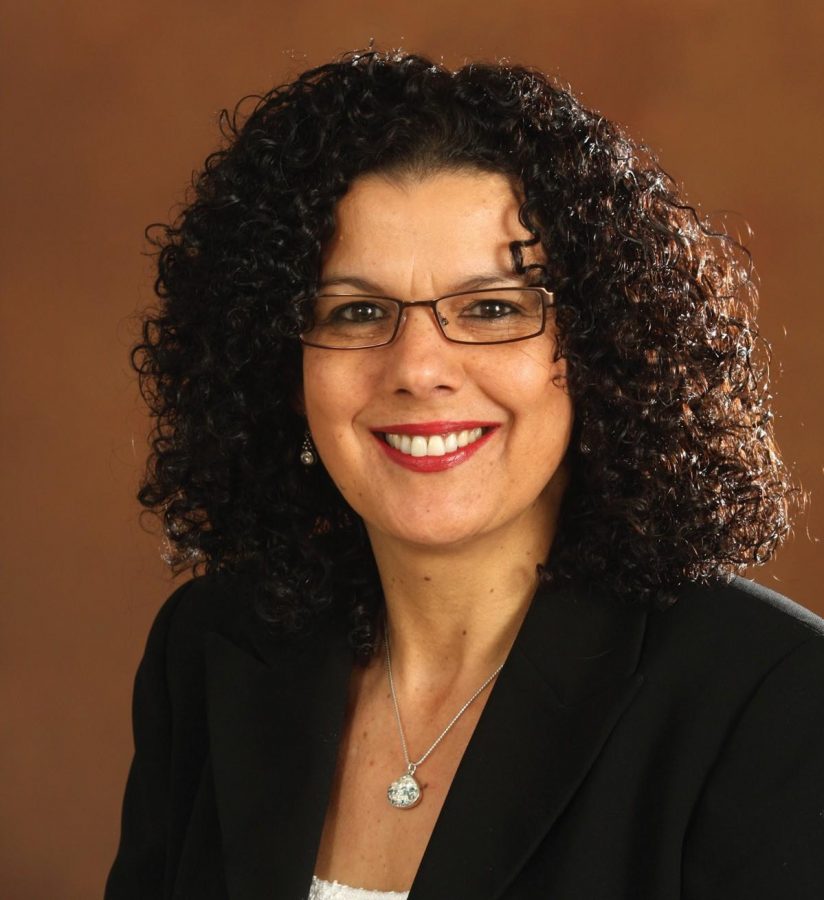 On May 7, DePaul’s Board of Trustees voted to appoint Salma Ghanem as provost, according to a press release. Ghanem was a professor and dean for the College of Communication and took the role as acting provost in 2018 before assuming the interim provost role in 2019.

“Throughout Salma’s time at DePaul, she has demonstrated exceptional leadership and dedication to fulfilling our mission as a Catholic, Vincentian and urban university,” DePaul President A. Gabriel Esteban said in the release. “I am especially grateful for the wisdom and stability she provided during this past year, as we navigated countless challenges caused by the global pandemic. I look forward to our continued partnership.”

In November, Esteban announced plans to welcome a permanent provost by July. Initially, the school intended to launch a nationwide search for DePaul’s new provost; however, Esteban requested that a committee conduct an exhaustive formal evaluation of the Ghanem’s interim provost’s performance in order to decide whether a national search was necessary.

The Faculty Handbook states that Faculty Council has participatory roles in shared governance, including oversight of management, the creation or dissolution of administrative offices and major changes in administrative structure. Despite faculty concerns, the provost is ultimately appointed by the Board of Trustees.

Academic Affairs is overseen by the provost, who is at the top of the university’s hierarchy. According to section 2.2.1 of the Faculty Handbook, the provost is in charge of overseeing academic appointments. When contemplating faculty jobs, the provost sets policies and procedures that conform to general university guidelines.

“I would like to recognize the members of the Provost Review Committee for their time and service,” Esteban said. “The review committee facilitated a robust and valuable process, which engaged our many campus constituents and is a tribute to our shared governance system.”

Ghanem has faced criticism since stepping into her role as interim provost. Since 2019, various DePaul faculty of color have questioned a faculty handbook clause that states “a pattern of extreme intimidation and aggression towards other members of the university committee” can be grounds for faculty dismissal or other repercussions. Despite the Faculty Council’s and two faculty committees’ support, the language remains unchanged, blocked by Ghanem in June and is now trapped in language negotiations.

On April 12, communication scholars from across the nation and world signed a petition calling for Ghanem’s resignation. The petition referenced the discrimination lawsuits of professors Sydney Dillard and Lisa Calvente, two professors of color within DePaul’s college of communication, who both experienced formal reviews led by Ghanem which they described as irregular and unfair.

On April 26, DePaul’s Black community also criticized Ghanem’s decision-making and called for the school to conduct a nationwide provost search. While multiple individuals from within and outside the DePaul community have expressed concerns regarding the provost position, Ghanem will take over as acting provost effective immediately.

“I am happy and honored to serve the DePaul community,” Ghanem said. “For me, leadership is about where I can make a difference. DePaul is an amazing institution, and I look forward to continuing our work together, teaching our students how to make the world a better place.”