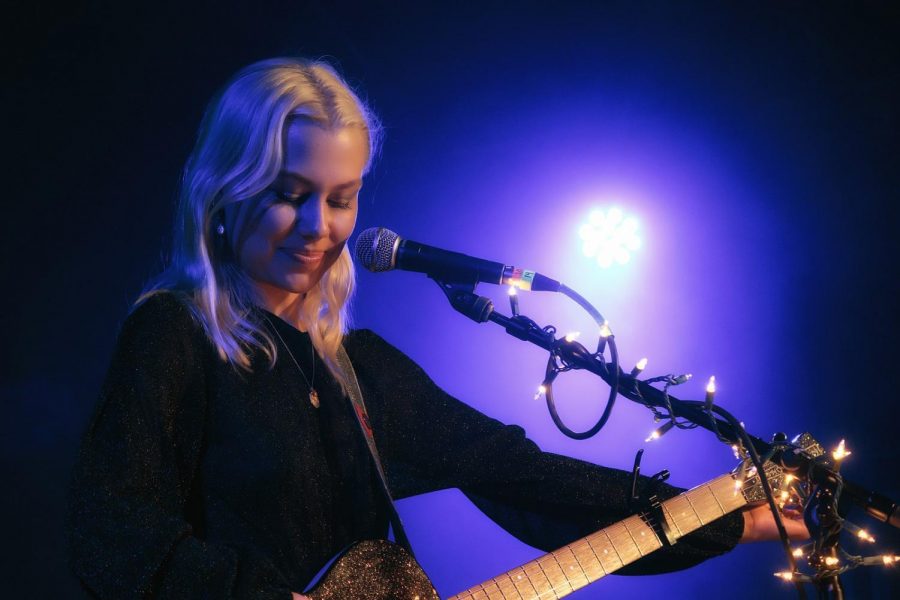 Having spent the weekend listening to “sour,” Olivia Rodrigo’s debut album, I found myself wanting to listen to more angry music made by women. There are plenty of good songs made by and for angry men, but I find music expressing female rage much more cathartic and honest. While I try not to think of myself as an angry person, I certainly have my moments—and a Scorpio Mars—and these tracks always come in handy when I’m not feeling like my best self.

Beyonce’s image has largely been tied to a sense of unattainable poise and power; rather than divulging her personal life in interviews or giving off a relatable persona, she is deliberately shrouded in mystery and intrigue. That all changed with 2016’s “Lemonade,” in which she laid bare her marital problems with her husband, who also just so happens to be superstar rapper Jay-Z. The album follows her journey through Jay-Z’s affair, with each song representing a different emotion: “Don’t Hurt Yourself” represents anger, with Beyonce screaming out her pain in a manner that feels almost too real. Even if the person giving you trouble in your life isn’t a wildly successful music mogul, this is still a great song to blast when you’re feeling pissed off.

One of Bridgers’ most well-known tracks, this song has possibly one of the best opening lyrics I’ve heard in recent memory. “Motion Sickness” — widely believed to be written about Bridgers’ ex-mentor/boyfriend and prototypical creepy indie dude Ryan Adams — portrays anger in an aloof, subdued manner, with Bridgers never giving him the satisfaction of knowing how deep her pain lies. The lyrics are sharp, with the instrumentation perfectly driving the song’s story along and making for an altogether great listen.

This song has been a favorite of mine for years, often choosing to play it when I find myself frustrated or otherwise in a sour mood. Apple’s trademark wit is in full effect on this track, lithely dressing down a nameless, (probably) worthless man over a jazz piano. The song really picks up in its second verse, with Apple’s vocals becoming more ragged and her feelings more palpable. This song also features some of my all-time favorite lyrics from Apple, and I doubt I will skip it anytime soon.

It’s something of a cliche to include Paramore in conversations about aggressive music by women, but it’s my list and I will always allow cliches. I remember first hearing this song in some dated mid-2000s commercial, and I really thought I was better than everybody for enjoying a massively popular song. Some things never change. Featuring quintessential pop-punk instrumentation and a great vocal delivery from Hayley Williams, this song captures the rage and frustration associated with heartbreak and makes for a great singalong.

This song has one of my favorite backstories, having been written in response to false rumors that Ann and Nancy Wilson were having an incestuous affair. Where do people come up with this stuff? This song has one of the best guitar riffs of any song, with Ann Wilson’s powerhouse vocals expertly soaring over it.