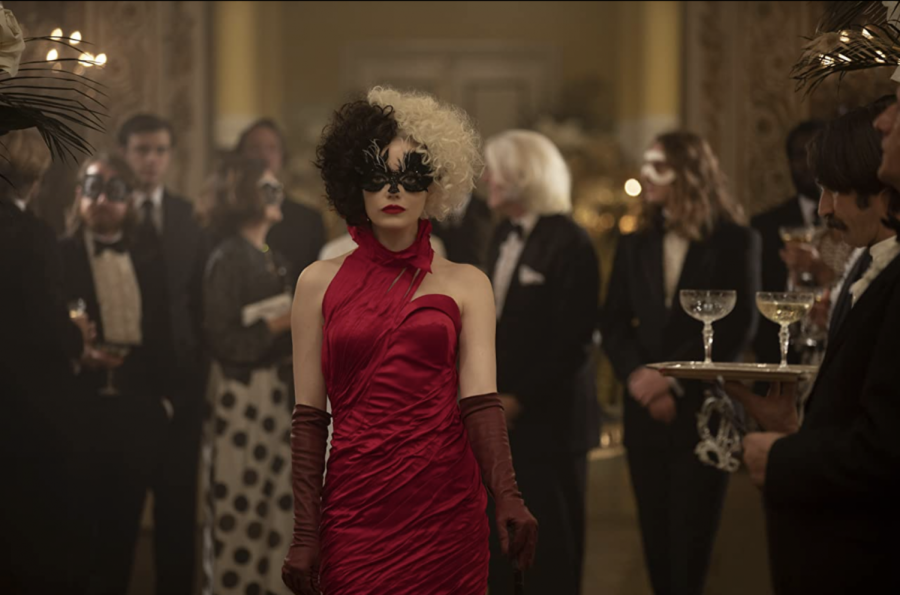 Last week, Warner Bros. announced that actor Timothee Chalamet will play Willy Wonka in the upcoming origin film “Wonka,” which pulls from Roald Dahl’s original story “Charlie and the Chocolate Factory.” The reactions from the general public were unsurprisingly negative.

Contrary to what you might be thinking, this negative feedback has less to do with casting choices and more to do with the company’s decision to make a prequel film about an iconic character, a character who has consistently formed emotional connections with audiences for multiple generations.

In the last decade or so, prequel films, specifically origin stories, have become Hollywood’s favorite story to tell. Including the new Disney film “Cruella” about the origins of the 101 Dalmatians villain. Funnily enough, they also happen to be the hardest narratives to pull off successfully.

After “Wonka” was announced, a pop culture critic wrote in Vogue magazine: “There’s just something that doesn’t thrill me about a pre-tale tacked onto an existing (and well-loved) character, rather than striving for an original moment or unknown destination. We all know where Willy ends up.”

Although many people today are familiar with the 2005 film “Charlie and the Chocolate Factory” where Willy Wonka was portrayed by Johnny Depp, the original 1971 film “Willy Wonka and the Chocolate Factory” starring actor-comedian Gene Wilder goes down in history as the most iconic of all portrayals. Wilder’s embodiment was so great it left a longstanding image of a beloved, and crazed, candy wizard audiences came to love. Perhaps this is why audiences seem suspicious of the upcoming origin film.

“I think a lot of it is skepticism,” said Michael DeAngelis, professor of media and cinema studies at DePaul. “It can feel almost like a betrayal of one’s original experience narrative.”

When you experience an original story for the first time, and especially if it is a much-anticipated narrative — such as Harry Potter, Lord of the Rings, Star Wars, Planet of the Apes or Star Trek — you form an emotional connection to your experience. Similarly, ambiguity within a film allows you to interpret the actions and personality of a character in a way that aligns with your own beliefs.

Take the character Darth Vader for example; the mystery surrounding his rise to power in the original films made for imaginative and intricate theories from fans, particularly pertaining to the idea that Vader’s turn to the dark side was complex and deeply rooted in betrayal. The prequels didn’t exactly live up to this notion.

“You can see every Star Wars narrative that’s available, and you can watch the prequels and still not be satisfied that any of this is really attesting to the depth or intensity of your own emotions and experience,” DeAngelis said.

Though prequels tend to address character and narrative ambiguity in a way in which it alters how fans interpret the original story, another problem prequels seem to face is their ability to come off as disingenuous. Sometimes, they are seen as nothing other than a way for production companies and corporations to make more money.

“All the way from the very beginning filmmaking was always a business,” said Benjamin Aspray, professor of media and cinema studies at DePaul. “The decision to make a prequel movie telling the backstory of a character from a franchise that already exists — that’s a business decision.”

The way some people see it, prequels and origin stories are a way for companies to capitalize on their own investment in an original story.

In looking at origin films like “X-Men: First Class,” the prequel film allowed for Marvel to spark an X-Men reboot with fresh faces as well as continue to cash in on a franchise that so many people already loved.

Ultimately, prequels solve the problem of aging, casting and reviving a stale narrative. As a result, companies can do a really great job of re-creating a franchise such as what they did with X-Men, but other times, the end product is virtually unrecognizable and unrelated to the original story that initially drew the crowd in.

Though nowadays it feels like audiences and critics have more negative things to say about prequel films and origin stories than they do positive, it’s important to remember that there is an abundance of great prequel films that exist, ones that don’t tarnish the original story or narrative.

“The Godfather Part II” for example was critically acclaimed as one of the best crime dramas ever filmed. Doubling as both a prequel and a sequel, this film continues to infiltrate discussion amongst cinephiles sparking debates as to whether or not it’s better than the original film.

As for why audiences continue to resist the idea of their favorite characters getting their own prequel film, a variety of other things can be said, but it all comes down to the rational fear that an origin film will only tarnish or ruin the character from the original story. In the case of Willy Wonka, it’s hard to say for sure what the origin film will do to the beloved character, or how it’s going to change perceptions of the original film.

“I think that the curiosity factor will eventually win out over people’s supposed hatred and disgust online,” Davis said. “If you end up loving [a prequel], it will only complement the original if you end up hating it, I don’t think it should detract from your enjoyment of the original in any way.”