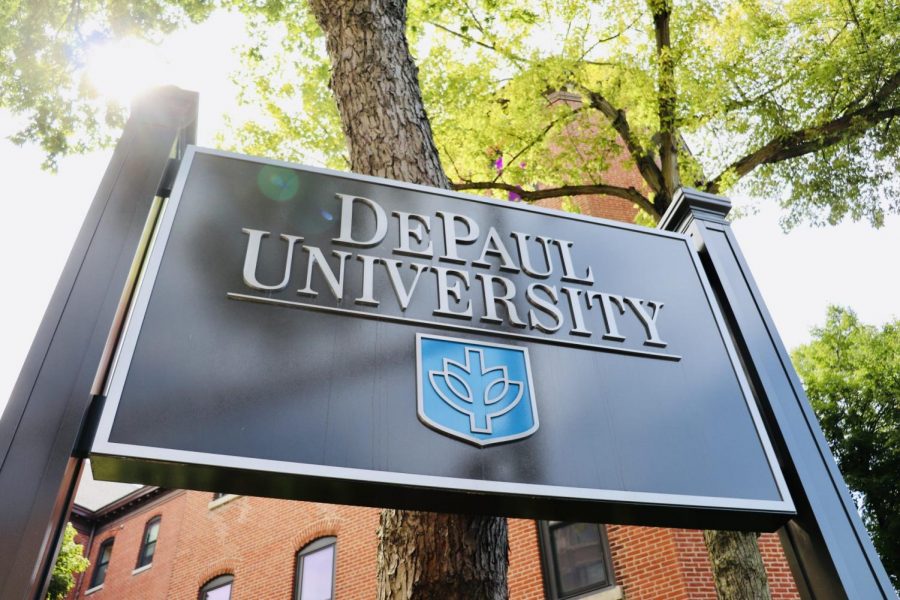 A former DePaul athletic department employee is suing the university for failing to pay them overtime and minimum wages, according to a document obtained by The DePaulia. Catherine Ramsey filed the lawsuit on Friday to the Northern District of Illinois.

Ramsey, 61, was DePaul’s administrative assistant to the athletic director and served as the athletic events coordinator for 18 years. According to the document, Ramsey left DePaul on March 5.

The complaint states that Ramsey was a non-exempt employee — which means those workers are entitled to earn federal minimum wage and also qualify for overtime pay, which is calculated as one-and-a-half times their hourly rate for every hour they work above a normal 40-hour workweek.

These guidelines are created by the federal Fair Labor Standards Act (FLSA).

According to the complaint, Ramsey is owed “tens of thousands of dollars of regular and overtime payments over the years.” There are three claims that Ramsey is asking the court to consider: violation of the FLSA, violation of Illinois’ minimum wage law and violation of the Illinois wage payment and collection act.

Prior to 2007 or 2009, per the document, Ramsey held the title of executive assistant to the athletic director, which was Jean Lenti Ponsetto before she retired last summer. Ramsey’s tasks included maintaining Lenti Ponsetto’s calendar, organizing and handling her expense reports, reserving rooms for meeting and performing other tasks assigned by Lenti Ponsetto.

Ramsey was listed as an hourly employee, working a 35-hour workweek and was paid on an hourly basis, according to the document.

Furthermore, Ramsey was required to perform event coordinator functions, including organizing events at basketball games and other DePaul sporting events. Per the complaint, Ramsey attended every men’s and women’s basketball game and stayed throughout the game.

The complaint alleges that Ramsey worked “up to or over hours” when those hours were included, but DePaul did not pay her those hours. Then, in either 2007 or 2009, DePaul changed Ramsey’s title to athletics event coordinator, even though her duties never changed. At this time, DePaul listed Ramsey as an exempt employee, which means that she is no longer eligible for overtime pay and is excluded from minimum wage requirements, so DePaul awarded Ramsey a $51,000 salary for a 35-hour workweek, even though her duties and responsibilities remained the same, per the document.

According to the complaint, nothing about Ramsey’s job changed.

“She still performed strictly administrative functions,” the document reads. “She still reported to the Athletics Director. She had no supervisory or managerial responsibilities. And she still was not paid at all for hours worked in excess of 35 hours per week.”

In terms of overtime hours, the complaint alleges that Ramsey worked between 40 and 65 hours in a workweek when there were sporting events, but did not receive any pay for those hours.

In addition, the complaint says that Ramsey worked a minimum of 54.2 hours on evenings and weekends that had to do with athletic department events – such as alumni day, awards dinners, NCAA Selection show dinners, golf outings and other events. Once again, according to Ramsey, DePaul never paid her for those hours.

According to the document, Ramsey worked similar hours without pay during the 2019-20 and 2020-21 academic years and “for at least 10 years prior to the filing of this complaint.”