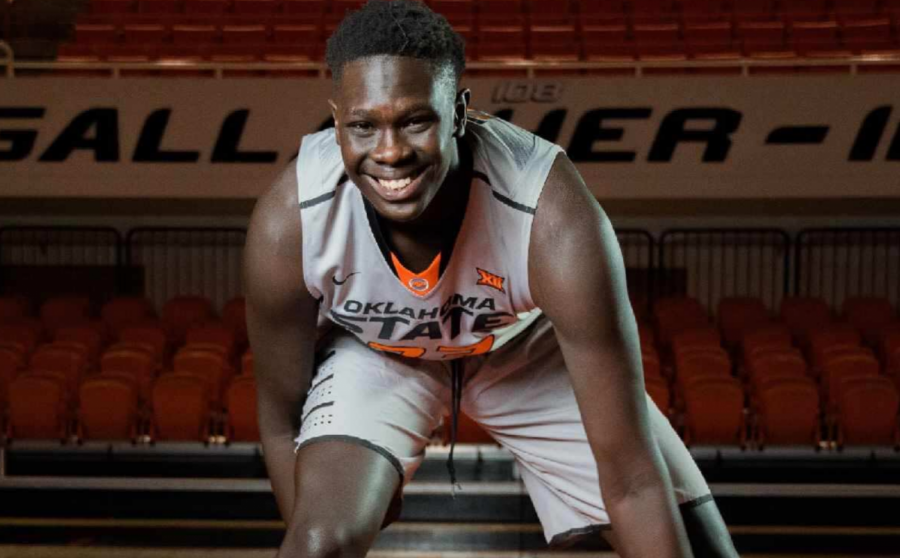 Forward Yor Anei has joined men’s basketball after transferring to DePaul, head coach Tony Stubblefield announced on Wednesday. At 6-10, Anei played for two seasons at Oklahoma State University before transferring to SMU in 2020, where he played for one season.

“Yor Anei enhances our inside presence along with Nick Ongenda and Brandon Johnson,” Stubblefield said in a statement. “He has some great experience going up against high-caliber opponents in his career between the Big 12 and American conferences and we’re looking forward to him joining the program. His skill set will impact both ends of the court for us on offense and defense.”

Anei is ranked 28th among NCAA active career leaders with 169 total blocked shots entering the 2021-22 season. In his collegiate career, he has averaged 2.3 blocks per game.