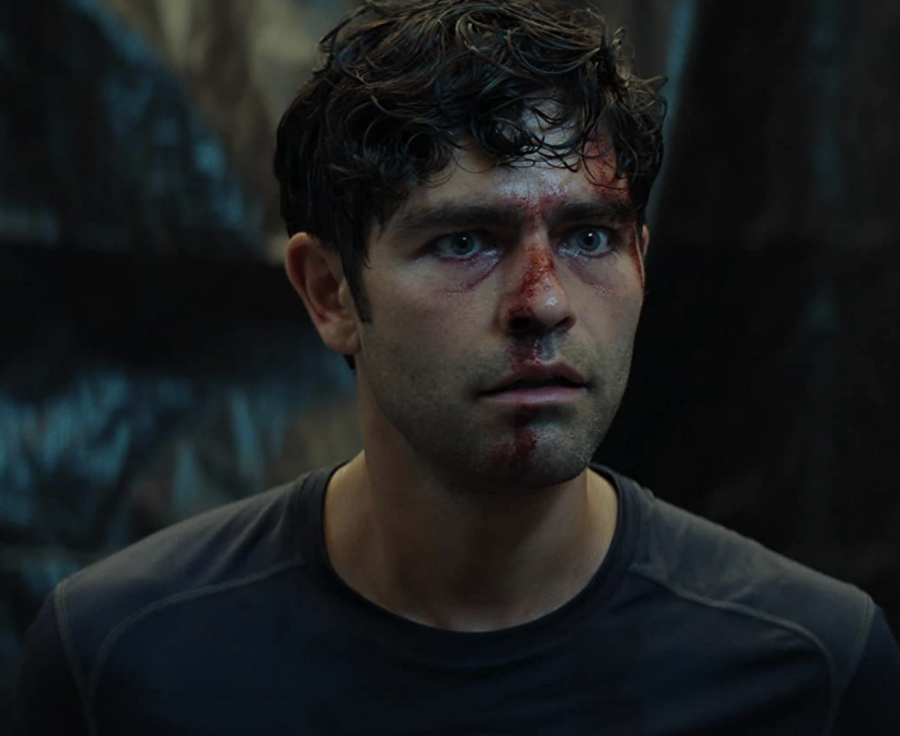 “Clickbait,” released on Aug 25 on Netflix, is a thrilling “Whodunnit?” series within a digitalized context. The rollercoaster ride of the short series ends in a way that viewers wouldn’t expect.

The series starts off with a nice family dinner that includes Nick Brewer, his sister Pia and wife Sophie, along with Nick and Pia’s mother. The dinner was pretty tense as Pia didn’t really care for Sophia as she felt she was too uptight. Nick ended up getting extremely angry and kicked Pia out of the house for the night.

Pia proceeds to go out clubbing while getting astronomically drunk. It came to a point where she dropped her phone in the toilet when she was using the bathroom. This is an important fact as it later turns out that she missed a phone call and voicemail from her brother.

Fast forward to the next morning, when Pia arrives at her job at the hospital, where she stumbles upon a video. She’s shown a video by one of her patients, where her brother is severely bruised and holding a sign. The sign essentially says that Nick will be killed once the video hits five million views. The video eventually reaches five million views and Nick’s body is found in a river a few days later.

There were moments that were bright and used softer imagery. These moments were to show the tenderness of family. One moment was when Sophie and Nick had their anniversary party. There were moments of love and compassion between the two, but that was short lived. The series kept coming back to that moment, but the tone would change.

“Clickbait” was great at calling back to previous moments and giving a fresh perspective. Even though that specific moment was visited many times throughout the show, it was something different each time.

Throughout the series, we find out crucial information that may pin the murder on various different people. The series does an amazing job of shifting the blame from one person to the other. The viewers are guessing about who had anything to do with Nick’s death based on what the show presents.

The thing is, the show tends to add on and change what it’s presenting. Just how they bring back memories several times with different perspectives, they do the same with adding new information.

Another aspect of the show that was interesting was the use of social media and smartphones. Whenever people were texting one another, you would see that conversation pop up separately. Rather than see it on the phone itself, it would pop up like a hologram.

A consistent theme would be the digitalization of the “WhoDunnIt?” trope. Throughout the show, we see Pia going hard to find out about her brother’s murder. There were points where Pia was doing more than the police department.

She used one of her patients from her hospital to her disposal as he was the awkward tech wizard. Using his talents and her relentlessness, Pia was able to uncover the digital trail of the events leading up Nick’s death.

Ultimately, the show does exceptionally well with the classic “Whodunnit?” theme. The fast pace would sometimes slow down, but it had the viewers on the edge of their seats from beginning to end.