Dean of CDM steps down 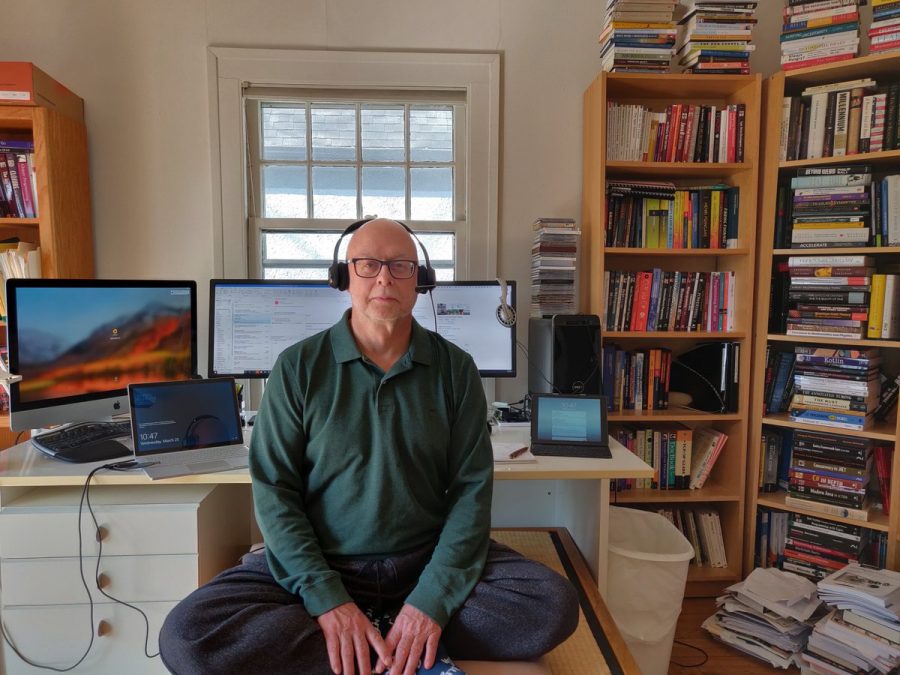 David Miller, dean of the College of Computing and Digital Media, announced on Sept. 10 that he will be stepping down at the end of this school year, Newsline announced.

Miller has been with DePaul for more than 40 years, and was a founding member of the Department of Computer Science.

“We started as a small group of faculty who founded the Department of Computer Science in 1981,” he told The DePaulia. “We were certainly not the earliest. It was the right time to start that kind of program.”

From there, the department grew to the School of Computer Science, Telecommunications and Information Systems (CTI), in 1995. Miller served as the school’s first associate dean and then, later, interim dean. In 2007, DePaul officially named Miller dean for the school.

“What distinguished us [at first] was our focus on our masters program,” Miller said. “Over the last 18 years we’ve worked to build the media side of what is now CDM.”

CTI expanded to become the College of Computing and Digital Media (CDM), in 2008. Under Miller, CDM was divided into three schools: Cinematic Arts, Computing and Design, and grew to include more than 40 degree programs (including several nationally-ranked), graduated more than 22,000 students and currently enrolls around 13,000 undergraduate and graduate students.

“I’m really proud of all of it,” Miller said. “I think the biggest challenge is building an organization that is responsive to change. If there’s one constant over 40 years, it’s that there is always change.”

“David’s incredible knowledge and foresight led DePaul to become home to the nationally recognized College of Computing and Digital Media,” Provost Salma Ghanem told Newsline. “His leadership has benefited countless students who are now making a real impact in computer science, film and design. I’m grateful for everything he has done for DePaul.”

Miller will take some time to figure out what’s next in store for his career.

“I’m at the end of my third five-year contract… I’ve been doing this for a long time,” he said.

“This is a little time off to figure out what I’m doing next,” Miller said. “I’m not retiring — I’m stepping down.”

Miller will end his contract at the end of the 2021-2022 academic year, and DePaul will begin a search for his replacement.