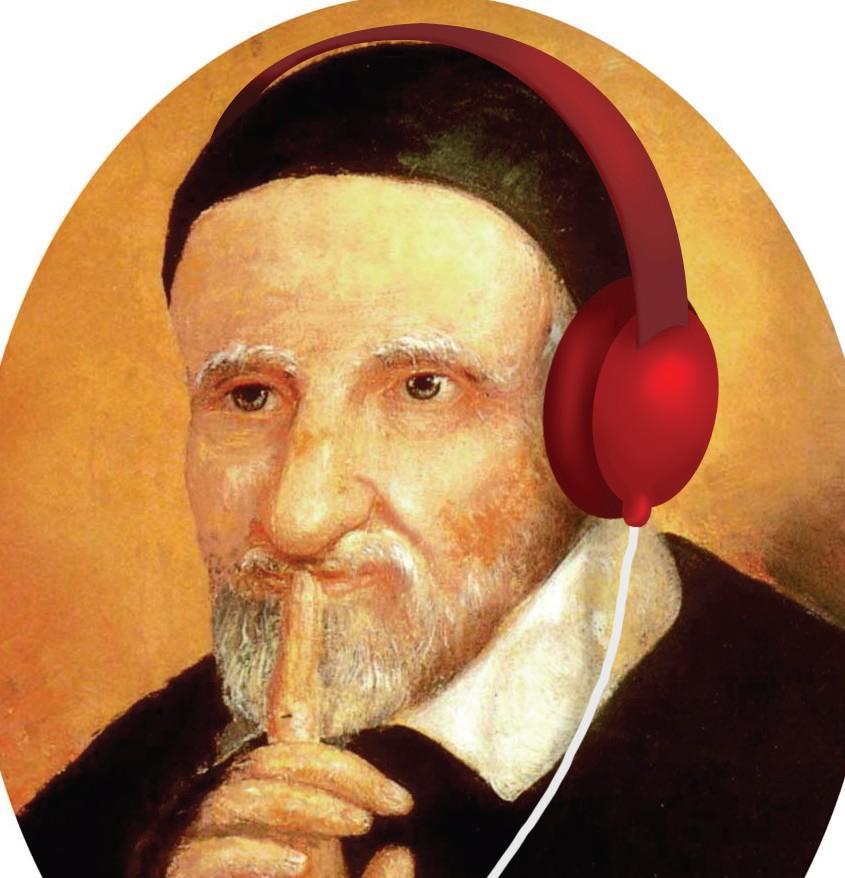 Remembering the early parts of an artist’s career calls for feelings of inspiration or even pride. Musicians have had to work their way up by networking and being in the right places. They do all of the hard work to get that one breakout hit that will shoot them into superstardom.

Ariana Grande’s acting and singing career began in 2008 when she was part of Broadway’s production of “13.” Five years later, in 2013, Grande released “The Way” with Mac Miller, and the song peaked at number nine on the Billboard Hot 100. “The Way” was released soon after her Nickelodeon show “Victorious” had ended in February 2013. Soon after the song’s release, Grande’s music career continued to rise and she’s still going strong eight years later.

In 2019, the Houston Hottie released “Big Ole Freak” and her career subsequently took off. In August of that year, Megan Thee Stallion received a feature from Nicki Minaj on “Hot Girl Summer.” Due to her quick success, Megan Thee Stallion was featured on XXL’s 2019 Freshman Class. The rapper has been popping for the better of the last two years and her meteoric rise doesn’t appear to be slowing down anytime soon.

Cardi B began taking her music career a bit more seriously in 2015 when she hopped on “Boom Boom (Remix)” with Shaggy and Popcaan. She then dropped her mixtape in 2016, “GBMV1,” while starring in the sixth season of “Love & Hip Hop: New York.” While she gained popularity from songs like “Foreva” and “Lick,” “Bodak Yellow” sealed the deal for the Bronx rapper. The song took off in June 2017, only about four months after inking a deal with Atlantic Records. By September of that year, “Bodak Yellow” became the first number-one song on the Billboard Hot 100 chart by a solo female artist since 1998. Four years, an album, and several awards later, Cardi B has definitely made a name for herself since that fateful summer in 2017.

Demi Lovato’s songs have been hitting the airwaves ever since their time on Disney Channel. They released their first album, “Don’t Forget,” in 2008 and their second album, “Here We Go Again,” the following year. Their first album debuted at number two, while the title song of their second album reached number 15 on the Billboard Hot 100 chart. In 2011, Lovato released their third studio album, “Unbroken,” which featured their breakout hit, “Skyscraper.” The song debuted at number 10 and eventually went platinum. From there, Lovato was able to start shedding away her connection with Disney as she became a judge on “The X Factor” and had a recurring role on “Glee.”

Beyoncé made her solo debut in 2003 when she was only 22 years old, with “Crazy in Love.” The Houston-born singer had been in the girl group, Destiny’s Child since they signed a record deal in 1997 until they officially broke up in 2004. The song was both platinum and gold-certified and it won various awards, including two Grammys for Best R&B Song. The singer enjoys the fruits of her label as her long-lasting career continues to thrive.

The singer-songwriter got his first Top 40 hit when he released “Youth” from his debut album, “Blue Neighborhood.” The song had blasted from number 58 to number 23 on the Billboard Hot 100 chart. Sivan had released his first major EP, titled “TRXYE,” in August 2014. Its lead single, “Happy Little Pill,” reached number 10 on the Australian charts. “Bloom” was his latest album that he released in August 2018. Troye Sivan had announced the album while he was a guest performer at Taylor Swift’s 2018 concert in Pasadena during her Reputation Stadium Tour.

According to her Fandom wiki, the story of Halsey’s breakout song started when she was invited to a party at a Holiday Inn in Newark. She was apparently introduced to a couple of people and they had asked to record a song for a yogurt commercial. She ultimately wrote and recorded “Ghost” and soon uploaded it to Soundcloud in February 2014. By the wee hours of the morning, the song had gone viral and various record labels had contacted the singer. By the end of the morning, the song had officially charted at number 19 on the Billboard Hot 100 chart and Halsey was signed to Astralwerks Records. Since that fateful February day in 2014, the singer has released an EP and her debut album, “Badlands,” toured for her album in 2015 and 2016. During that tour, she performed in Madison Square Garden.