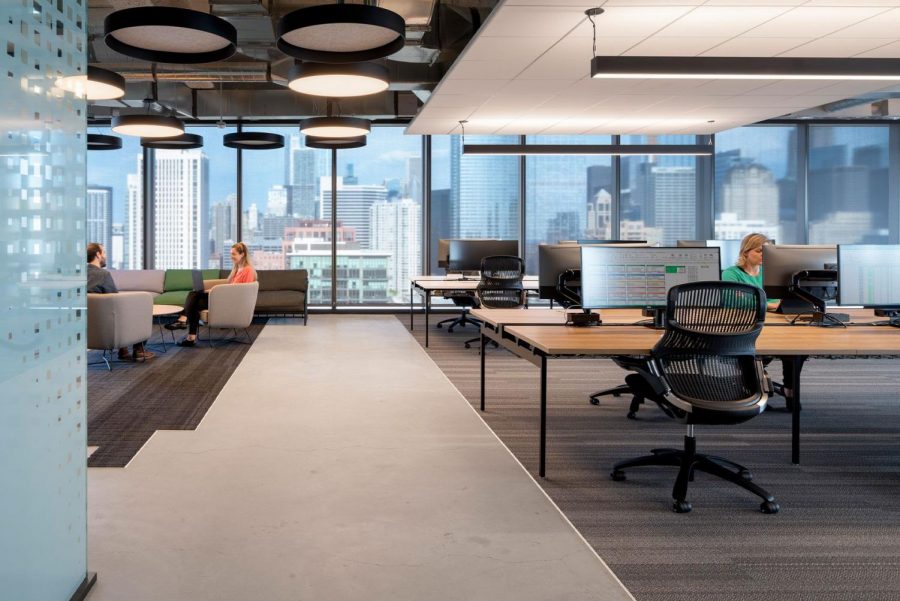 Work is a massive part of our lives — it’s where the average American spends a third of their life. But with only 15 percent of the world’s population actively engaged in their job, many businesses are exploring ideas to make work more palatable. The four-day work week, which gives employees a three-day weekend every week, is one of those concepts.

The five-day, 40-hour work week has been the norm in the United States since the late 1930’s. Since then, there haven’t been significant changes to the schedule of the American worker. Enter The Financial Diet, a personal finance website for women that has been experimenting with the four-day work week since the beginning of the summer.

“We had to become a lot more efficient in our communication,” Chelsea Fagan, CEO of The Financial Diet, said. “That meant that our workdays became a lot more effective and less redundant, and therefore a lot more enjoyable, too.”

Fagan described how she and her employees experienced an increase in productivity by cutting down to a four-day, 32-hour week. Despite her staff working less for the same pay, Fagan said that there was no real financial downside to the shift.

“We have not seen any decline in revenue or engagement,” Fagan said of the experiment. “In fact, we’ve had some of our best months.”

The Covid-19 pandemic has forced employers around the world to rethink the concept of work. Many workers benefited from getting to spend more time at home through remote or hybrid work environments.

“There is a lot of evidence that time away from work, through things like time off and vacations, can actually make individuals more productive,” DePaul economics professor Brian Phelan wrote in an email to The DePaulia. “The increased productivity comes from both being more-present (mentally) when one is at work and improved decision making that comes from stepping away from a problem. A four-day work week is simply an extension of this idea.”

Given how common burnout can be, particularly in office jobs where so much time is wasted, it’s unsurprising how successful four-day work week trials have been thus far. Iceland began several trials of the concept between 2015 and 2019. Employees received equal pay, despite working less hours per week.

As a result, workers in these studies reported feeling less stressed at work and saw improvements to their physical and mental health. They also reported having more time to spend on hobbies, household chores and activities with family.

In fact, the results from these studies were so successful that four-day work weeks became the new norm in Iceland. 86 percent of the country’s workforce either already has a four-day work week, or is currently moving towards it. Their economy has been virtually unaffected by the shift in employee scheduling, while workers are reaping the benefits of a better work-life balance.

Here at DePaul University, students have a unique perspective on the idea of a four-day work week, as most students only have class from Monday to Thursday. This gives students more time to socialize, relax, study, or work on the long weekends. DePaul senior Tyler Malone took the extra time to pursue his passion for music.

“Having three days in a week to focus on working outside of school has actually allowed me to set myself up for a future career,” Malone told The DePaulia.

Malone explained that the three-day weekends gave him the extra time to turn his hobby of music production into a sustainable source of income, now earning between $1,000 and $2,000 a month.

“DePaul giving me the time to do this might be the most valuable asset that I could have gotten,” Malone said.

Given the success that students like Malone have found with an extra day off, it’s easy to see how beneficial a four-day work week can be for workers nationwide. Providing employees with a better work-life balance could decrease burnout and inefficacy, while contributing to a healthier, happier and more creative workforce.

Granted, it may not be possible for every industry or business to switch to this schedule right now. But it’s been over 80 years since the structure of full-time work has substantially changed. Based on the success in companies like Fanan’s and nations like Iceland, maybe it’s time to modernize the way we see work in 2021.