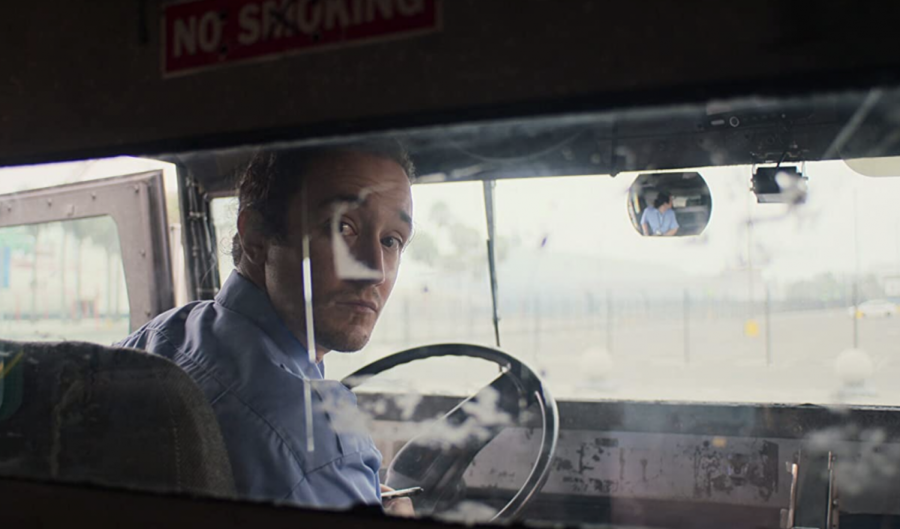 “Heist” follows former criminals as they describe the crimes that landed them in jail. The series features three different stories with three different ex-criminals — each getting two-part episodes.

The first former criminal would be Heather Tallchief and her time with Roberto Solis. The couple ended up stealing millions of dollars from an armored truck that transported money to casinos.

The two-parter episode features a light-hearted tone to a serious crime done by an ordinary person. Viewers don’t feel the dreariness that usually comes with true-crime shows. It’s as if the audience is having a conversation with the people on screen.

The show’s relatable and conversational approach almost makes you feel sympathetic towards the criminals and the crimes they committed. In fact, I found myself chuckling at various points of Tallchief speaking about her crime. She talks about her crime as if it was this glamorous thing.

Whenever Tallchief would describe anything, it was as if I was listening to a friend. I found myself nodding along like she was talking to me specifically. Whenever you talk to your friend, you tend to be sympathetic to what they’re saying. With Tallchief candid way of speaking, you feel that you’re listening to a college friend.

The bright lighting that draped Tallchief added to the light-hearted energy of the story. Rather than have her in a dark room with dark light covering half of her face, Tallchief is lit up. It’s almost as if she’s speaking from the privacy of her home or a well-lit studio.

Unlike many other true-crime programs, “Heist” didn’t draw upon dark and harrowing images to tell the story. With Tallchief’s story, we saw her as a grandma during reenactments and we hear her talking like it’s one of the best times of her time. We aren’t seeing dramatizations of the crime rather we are seeing the glamorizations of the crime.

What makes Tallchief’s story similar to other true-crime programs is how it’s formatted. Usually, we hear a basic synopsis of the crime at the beginning — this essentially works as the show’s hook. Then, we get into what led up to the crime, then the crime itself, and what happens until the crime is resolved.

Many people close to Tallchief were part of the two-part episode, including her father, brother and her son — which she had with Solis. Interestingly enough, Tallchief was part of the series as well — via an actress. That actress recited all of Tallchief’s words as if they were her own, so it came as a surprise when she was revealed to not be the real Tallchief.

Tallchief was revealed at the end, but her face was blurred out and her voice was possibly distorted. Usually, we don’t see the actual person in any capacity when they call for anonymity.

When the real Tallchief was revealed with her blurred face and distorted voice, she didn’t want Solis to find out about her. Along with this being a story of crime, this is a story of love gone wrong. The whole point of her being disguised and using an actress was to keep herself hidden from Solis.

The lighthearted approach of “Heist” allows the audience to forget the tough subject matter. With the bright lightning and the comedic storytelling, the audience can easily lose sight of the crime Tallchief committed with Solis. It’s easy to lose sight of how Solis manipulated Tallchief into doing his bidding.

Netflix’s “Heist” sticks out from the saturated market of true-crime documentaries with its comedic timing and bright cinematography.