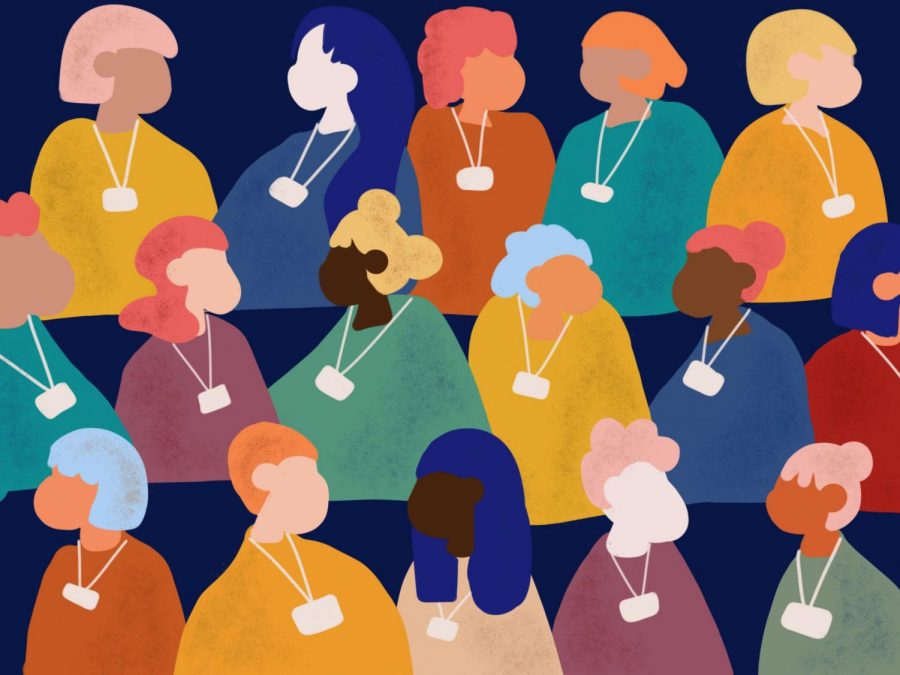 President A. Gabriel Esteban rejected all of the motions from the Faculty Council’s latest Council of the Whole.

Although Esteban’s rejections do not affect the passing of the motion, it further strains the relationship between Faculty Council and University administrators while discussing university matters. The administration will not take action towards the motions.

The Council of the Whole took place in September and had a record number of motions passed. Faculty discussed the implications of lack of shared governance and concerns over the endowment, which the motions address. The motions were ratified by 71 percent of full-time faculty in October, according to the Faculty Council.

The five motions were about long-term educational excellence, increasing communication and trust between faculty and the Board of Trustees, reasserting faculty role in new program and curriculum development, reestablishing transparency in shared governance and repealing  DePaul’s return to principal policy.

Esteban responded to these motions in an email sent to faculty on Oct. 27, about three weeks after the motions were ratified. He discussed the motions with the provost, executive vice president and Board of Trustees leadership, according to his email. In the email obtained by The DePaulia, he begins with his commitment to shared governance.

Out of the five motions, Esteban said he “cannot approve the motion as written” for motions one and four regarding the definition of shared governance and that motion four was “factually inaccurate in suggesting that the university’s budgeting process lacks transparency.”

Esteban said the second motion is incorrect about the correspondence between faculty and the Board of Trustees.

“Motion #2 incorrectly suggests that trustees do not meet with faculty and that faculty do not have access to information about the Board of Trustees,” Esteban wrote. “To the contrary, it has long been the practice of the Board of Trustees to communicate with the Faculty Council, and most of the actions listed in Motion #2 already do, in fact, occur.”

He also writes that the third motion was “unworkable” for its appeal to have ideas for programs go through Faculty Council before fully approved.

Finally, Esteban rejected the fifth motion, asserting that it would place the university’s long-term financial health “at risk.”

“Motion #5 asks the university to put its long-term financial health at risk by reducing its rate of savings rather than managing its revenue and cost structures in response to current or anticipated market conditions,” Esteban wrote. “A university’s endowment is intended to generate income to support university operations in perpetuity. As a tuition-dependent university, DePaul’s financial stability requires a disciplined approach to build the endowment and provide a strong financial foundation for future generations.”

He ended the email with a reminder: “We will certainly disagree with each other along the way, but we must always treat each other with grace and with recognition that we are all guided by the same mission and core values.”

Faculty Council administration then sent an email to faculty on Oct. 31 detailing their disappointment with Esteban’s response.

“The faculty did not seek the outgoing president’s approval of its motions and we find his wholesale rejections unacceptable,” Faculty Council administration said. “His response also dismisses the faculty’s desire to renegotiate the way we as faculty work with the executive administration and Board.”

“The faculty overwhelmingly found President Esteban’s response unfortunate and demoralizing because he used a tone that many found to be condescending and reprimanding toward faculty,” Soltero said in an email to The DePaulia. “His long message and wholesale rejection cannot undo the ratification of the motions.

In the Faculty Council administration’s email, they write the purpose of the motion and how Esteban either did not understand it or address it correctly. They called Esteban’s disapproval of the first proposed motion, “inconsistent with recent activities in planning for the 2021-2023 budget and by his response to the Council of the Whole’s five motions.”

Faculty members had raised concerns about finances back in September. The Faculty Council administration wrote in their admin email that the return to principal policy “is a defense of the unyielding financialization of the university, or put most simply, prioritizing endowment building over the university’s educational mission and essential functions.”

The disagreement over the motions highlights the faculty’s distrust in the administration, according to Soltero.

“It is quite clear that we have a serious fractured relationship between Trustees [and] executive administration and the faculty, and his response to the faculty motions only served to intensify the divide among us,” she said.

“We must therefore all sit at the table and talk to each other as equal partners in ensuring that DePaul continues to be a university of choice for students,” Soltero added.

Faculty members have gone without raises since January 2020, as the cost of living has simultaneously increased.

Newsline recently published an article  this past week telling faculty that they would be the main supporters for students as the university has no counselors available for students. As finals approach, stress will intensify.

“Where faculty, given our continuous interactions with students in our classes, responded to their academic and mental health needs on a daily basis while dealing with our own family and mental health stressors, all while internalizing the terrible trauma that many of our students have experienced not only due to the pandemic but also the national racial and ethnic injustices,” Soltero said. “All of this was compounded by salary freezes, cuts to our benefits, hiring freezes and an austerity approach.”

As far as hope for DePaul’s future goes, Soltero is hoping for a “visionary new leader” when Esteban announced he would be stepping down as president in June, although she hopes that concerns will be taken seriously now.

“[I]t is imperative that the outgoing President and other executive leaders take our concerns seriously and respond in a conciliatory manner that is open to negotiation,” she said.