The DePaulia’s top stories of 2021 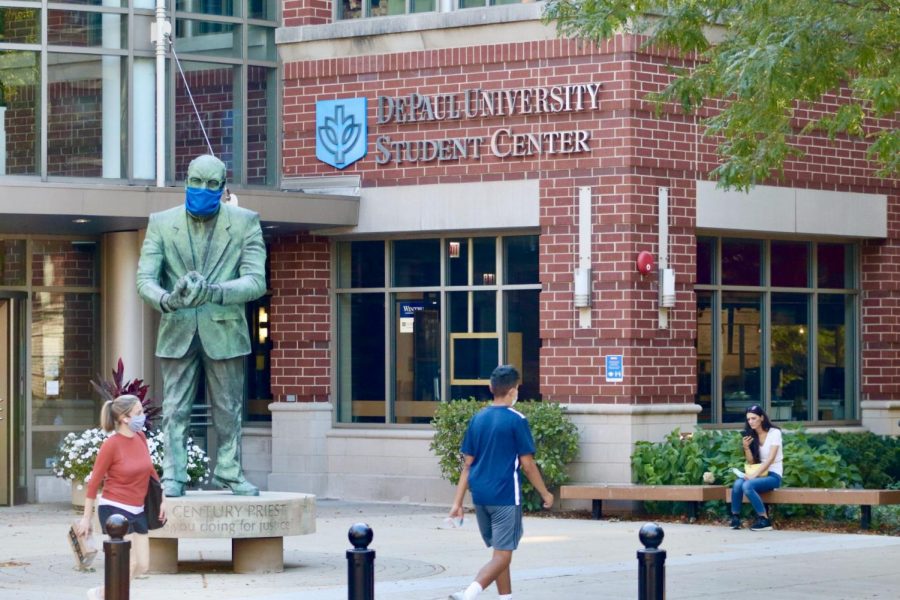 In a blink of an eye, 2021 is coming to an end. This year has seen The DePaulia produce countless of important stories covering the DePaul community. We have covered all types of stories, ranging from our investigation into the Title IX department to President A. Gabriel Esteban announcing he will be stepping down in 2022 to the men’s basketball team making a head coaching change.

Before we turn the page to 2022, here are some of The DePaulia’s top stories from this past year. 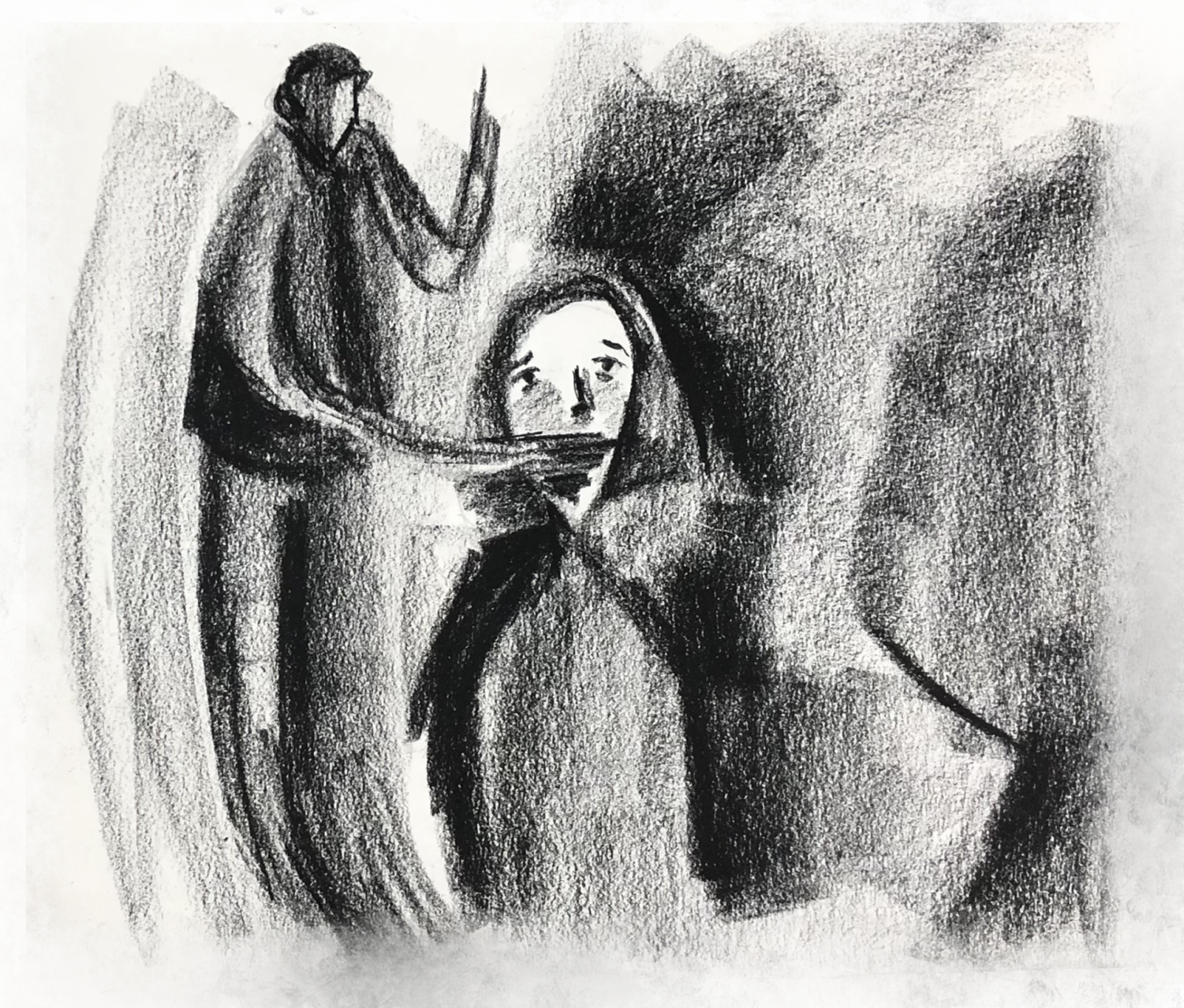 A two-year investigation by The DePaulia into the university’s handling of Title IX cases uncovered a pattern of negligence and disregard for the safety and emotional well-being of the DePaul community regarding sexual and relationship misconduct.

After a long negotiation, DePaul Chartwells and Compass reached a new contract agreement after workers threatened to go on strike. The Chartwells employees have been fighting for a higher wage and consistent health coverage since January 2020. Many workers have been working at DePaul for decades and still receive minimum wage pay. Their demands included $19.88 minimum pay 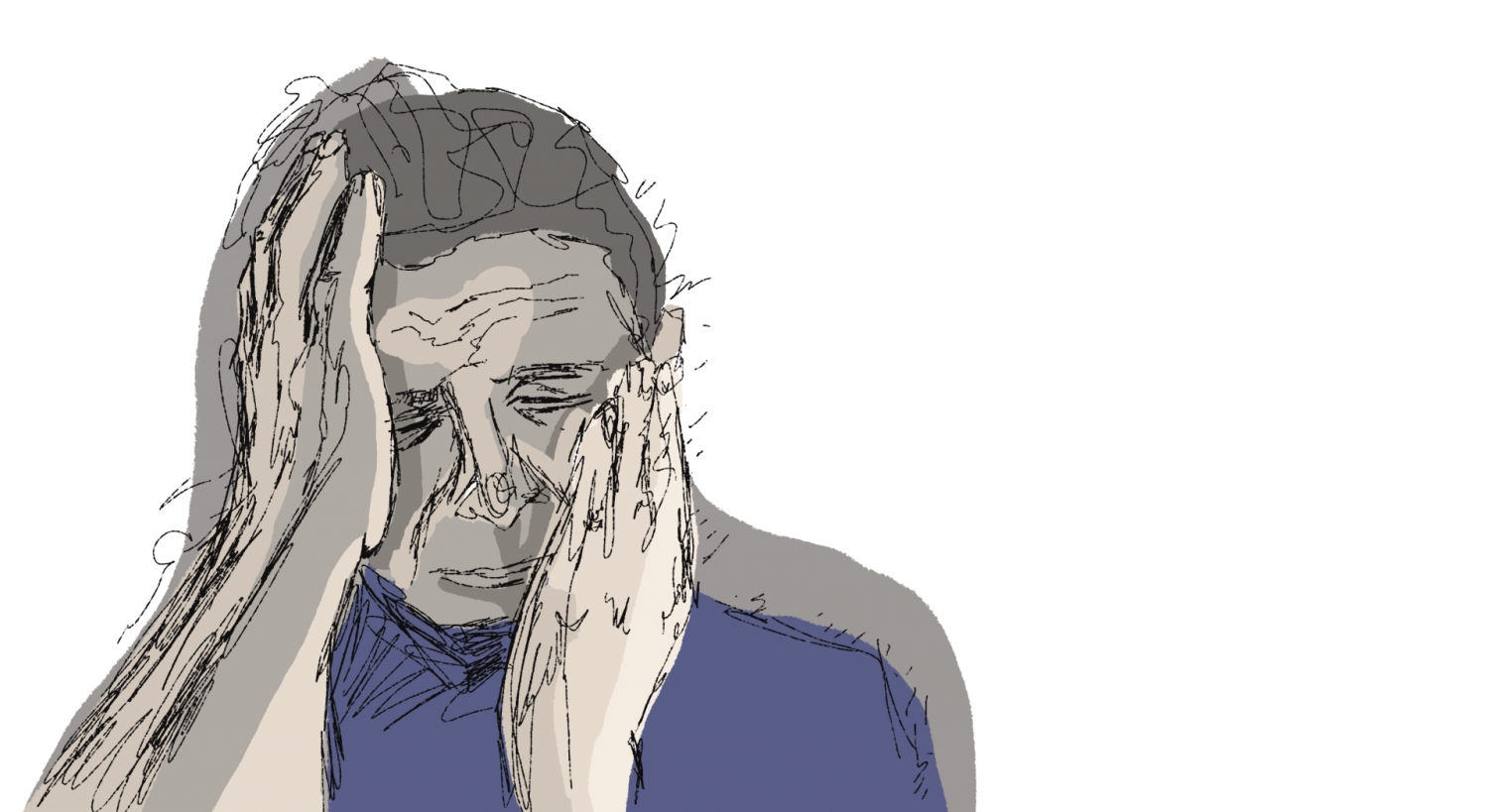 The DePaulia looked into DePaul’s counseling services when school returned for in-person classes in the fall. Our investigation found that the university only has one counselor employed, with the university utilizing a third-party app — My Student Support Program — to provide students with mental health support.

President Esteban to step down next summer

Last June, DePaul President A. Gabriel Esteban announced that he will be leaving the university at the end of the academic year. DePaul is currently in the process of looking for candidates to replace Esteban. 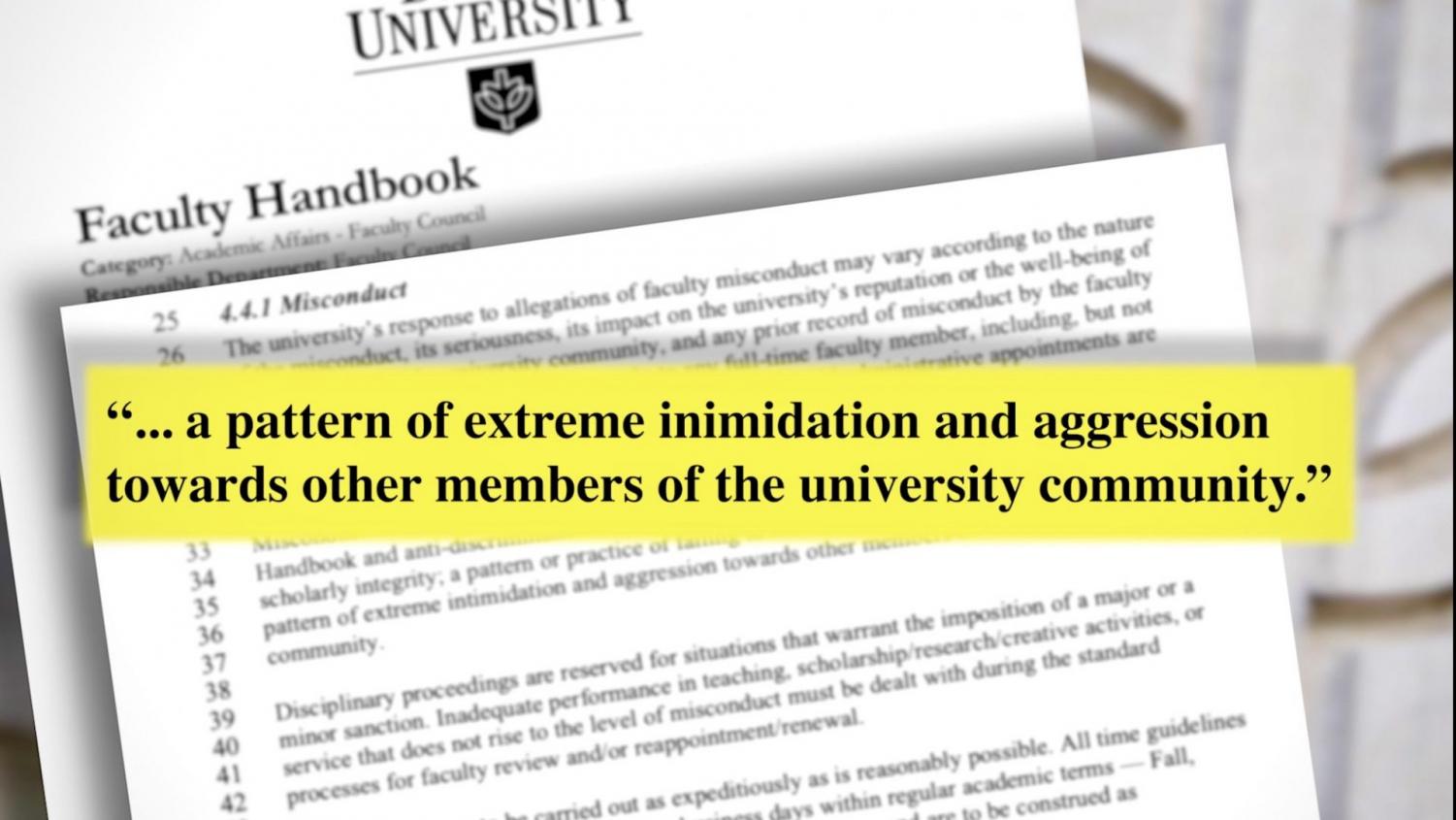 ‘A veiled threat’: Changes to racist clause in faculty handbook stalled by provost

In early 2019, DePaul professors Valerie Johnson and Quinetta Shelby began questioning the language and purpose of a clause in the university’s Faculty Handbook that states “a pattern of extreme intimidation and aggression towards other members of the university committee” can be grounds for faculty dismissal or other repercussions.

Two years later, despite support from the Faculty Council and two faculty committees, the language remained unchanged, blocked by Provost Salma Ghanem in June of 2020 and stuck in negotiations over the language.

Last March, DePaul fired former men’s basketball head coach Dave Leitao after six years at the helm. Leitao finished his time at DePaul with a 69-112 overall record and 21-84 in the Big East, including five straight last-place finishes in the conference. His only postseason appearance came in the CBI in 2019.

To replace Dave Leitao, DePaul hired Oregon assistant coach Tony Stubblefield a month later. Stubblefield spent 11 years at Oregon, helping lead the Ducks to seven NCAA Tournament appearances and a trip to the Final Four in 2017. He and DePaul have started the 2021-22 season with a 9-2 record.

Four years in the making, DePaul men’s tennis gets across through the finishing line to secure first Big East championship

The DePaul men’s tennis team won its first Big East championship last May, defeating St. John’s 4-3 in the final round. Luke Wassenaar won the match point against St. John’s Evan Felcher. The Blue Demons secured their first spot in the NCAA Tournament, but ended up losing to Illinois in the first round.

DePaul misses out on NCAA Tournament for first time since 2002

The DePaul women’s basketball team ended up missing the NCAA Tournament for the first time in 18 years last season. The Blue Demons finished with a 14-10 record, which included a loss in the first round of the WNIT.